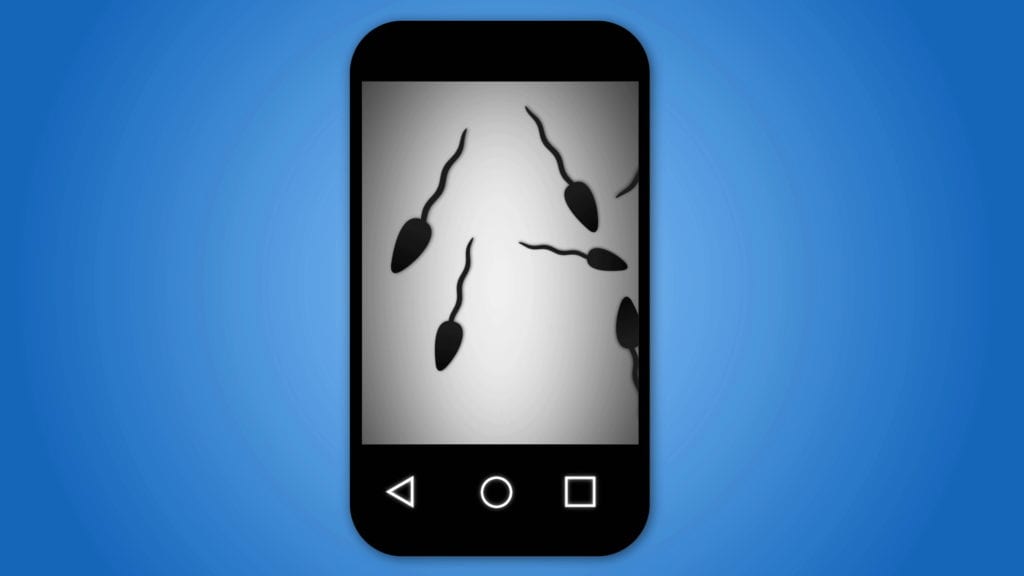 New York based epidemiologist Shanna Swan says that falling sperm counts are a threat to human survival in her new book, “Count Down: How Our Modern World Is Threatening Sperm Counts, Altering Male and Female Reproductive Development, and Imperilling the Future of the Human Race.” Dr. Swann is an environmental and reproductive epidemiologist at Icahn School […] 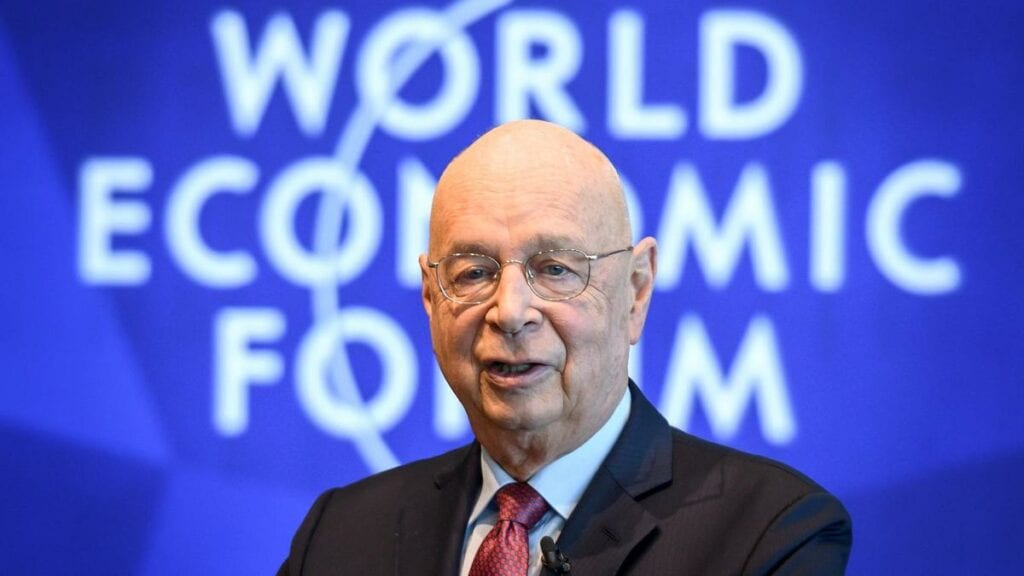 The World Economic Forum (WEF) Tweeted yesterday that “Lockdowns are quietly improving cities around the world.” The tweet was accompanied by a video showing deserted streets, empty factories and grounded planes. It’s not very subtle. The WEF’s rather blunt point is that air pollution and Co2 emissions are down due to lockdowns. Further into the […]

Doctors – “Too Many Deaths Are Being Blamed On Coronavirus.” 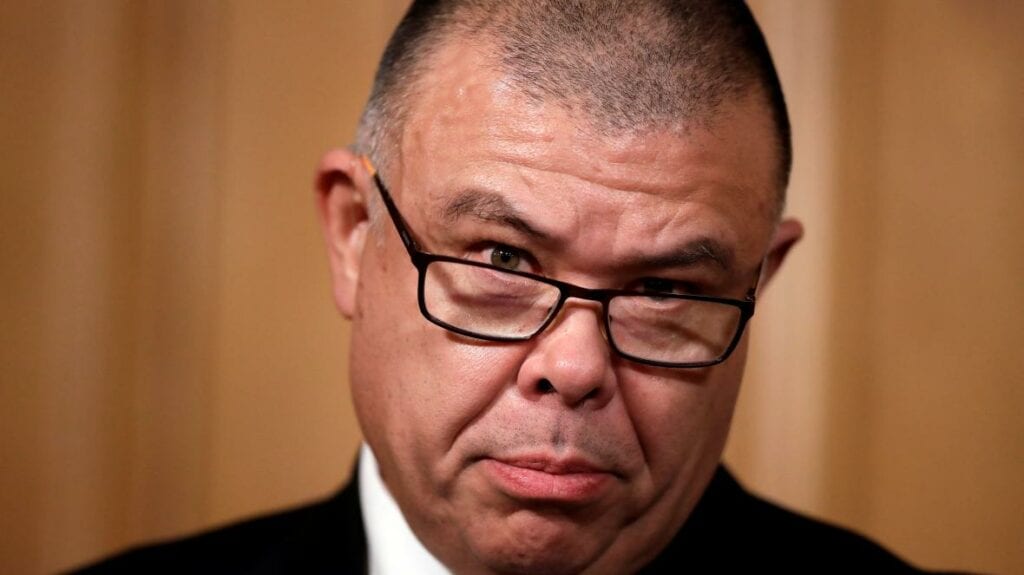 In a moving piece in last Saturday’s Daily Mail, journalist Bel Mooney revealed that the death of her father was recorded as coronavirus. The 99 year-old gentleman had been suffering with dementia and chronic pulmonary obstructive disease. Covid did not kill him. Understandably, Bel Mooney wanted to know what was going on and how often […] 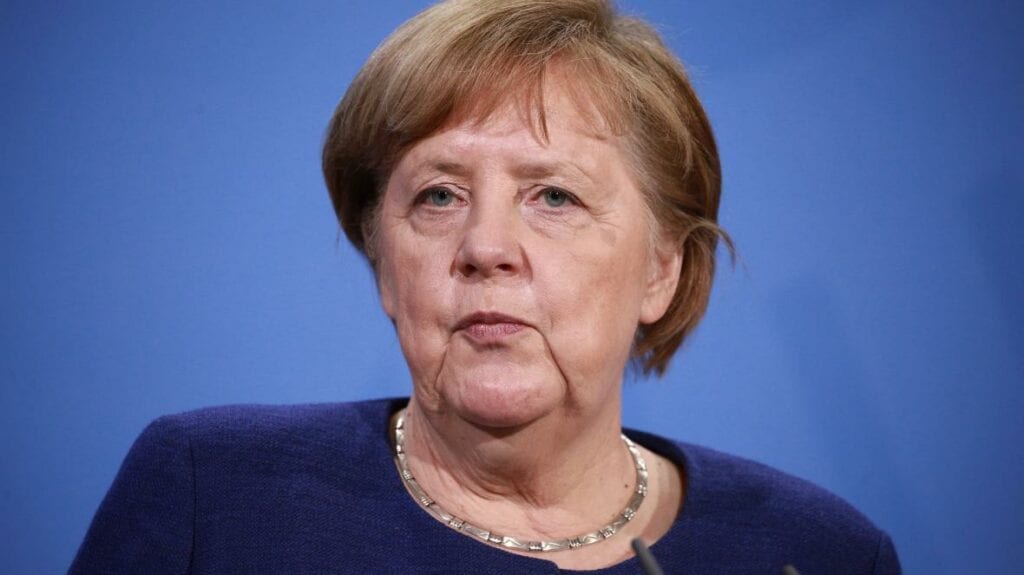 It’s official now. Anyone planning a holiday in Europe this Summer, will need to be vaccinated against coronavirus. EU leaders confirmed last night that vaccine passports would be introduced in time for Summer holidays. German Chancellor Angela Merkel told reporters: “Everyone agreed that we need a digital vaccination certificate. This will make travelling within the […]

Government Accepts That Pregnant Women Are Mothers Not Persons. 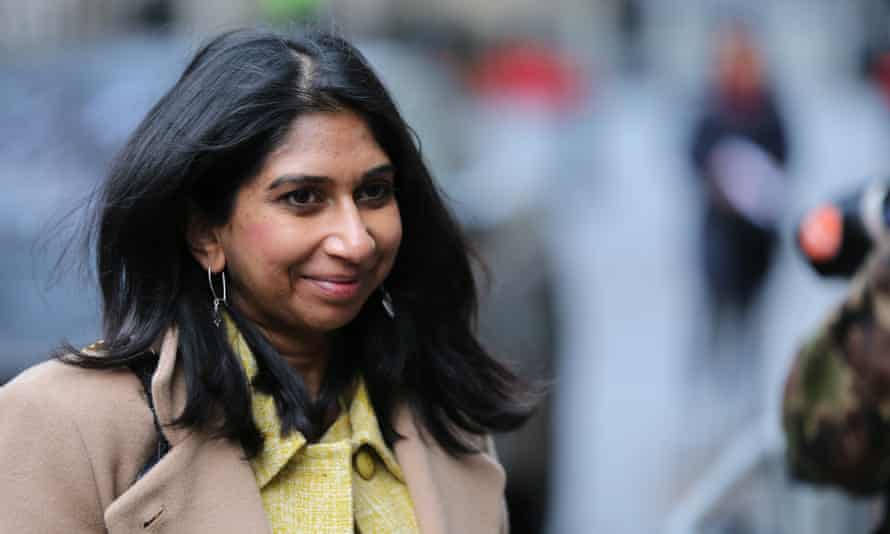 The government has agreed to change the wording of a bill that allows ministers to take maternity leave, so that it uses the term “mother” and not “person.” The bill was introduced in time for Attorney General Suella Braverman, who is expecting her second child, to take maternity leave this year. As the law stands, […]

Queen Calls Unvaccinated “Selfish” & Says “They Should Think Of Others” 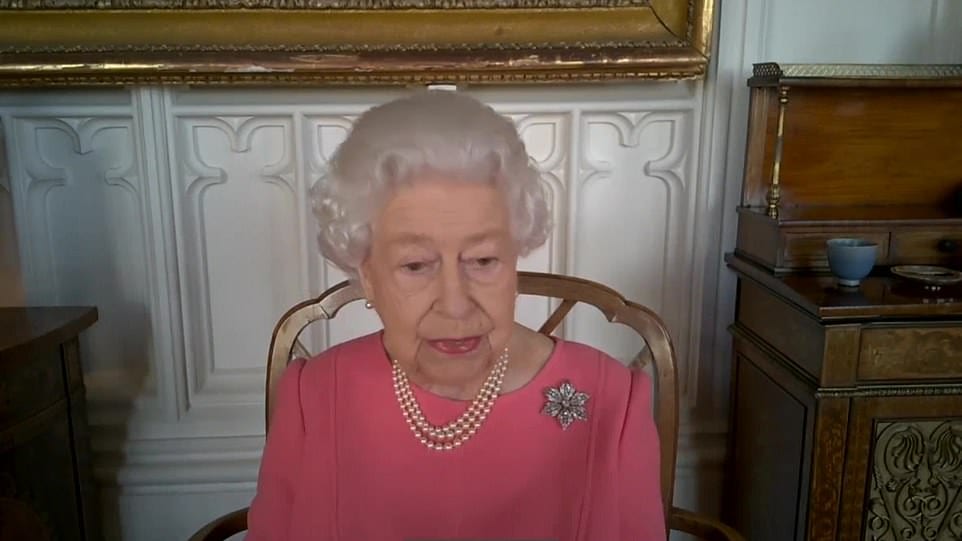 In a video call with NHS officials, The Queen suggested that people who refuse the vaccine are “selfish” and that those who are having doubts about taking it, should “think of others. She also described the virus as “a bit like the plague.” The 94 year-old said that her jab hadn’t hurt at all and […] 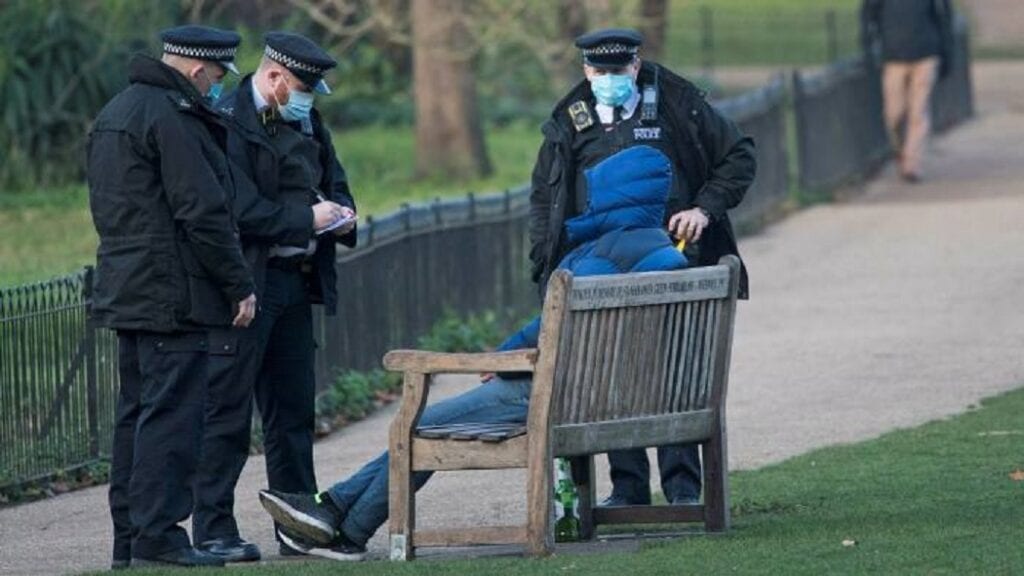 Police have dished out nearly 70,000 fines since the first lockdown which came into force last March. Figures published by the National Police Chiefs’ Council (NPCC) this afternoon, show that a total of 68,952 Fixed Penalty Notices (FPNs) were issued by forces. 63,201 fines were handed out in England and 5,751 in Wales between 27 […]

Fox Anchor Suspended – Complained Obese Got Vaccine Before Him 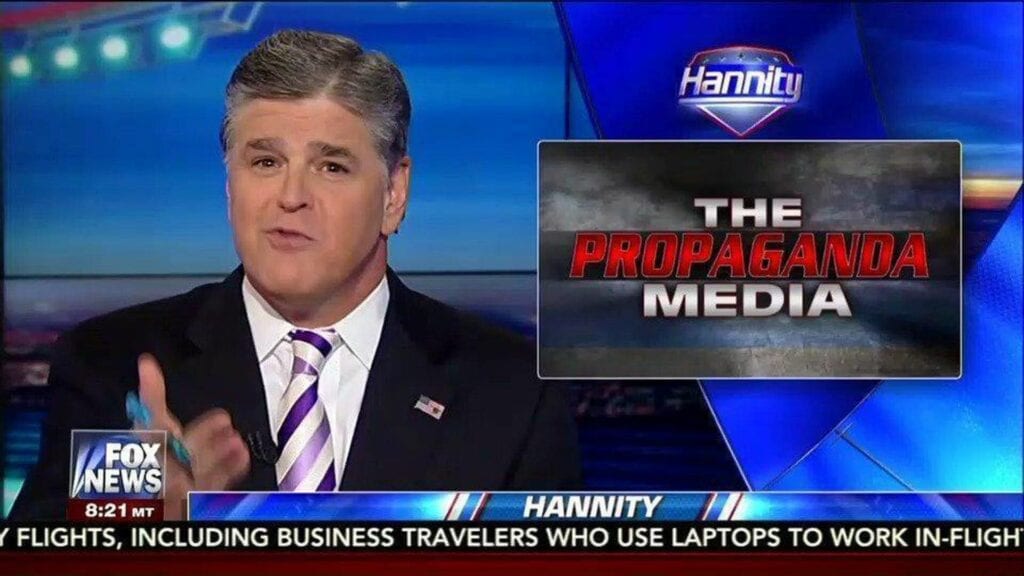 File under “you just couldn’t make it up.” A Washington DC based Fox News anchor has been suspended after tweeting that obese folks were getting their Covid shots before him. Describing himself as “an essential worker” Blake McCoy said: “I’m annoyed obese people of all ages get priority vaccine access before all essential workers. When […] 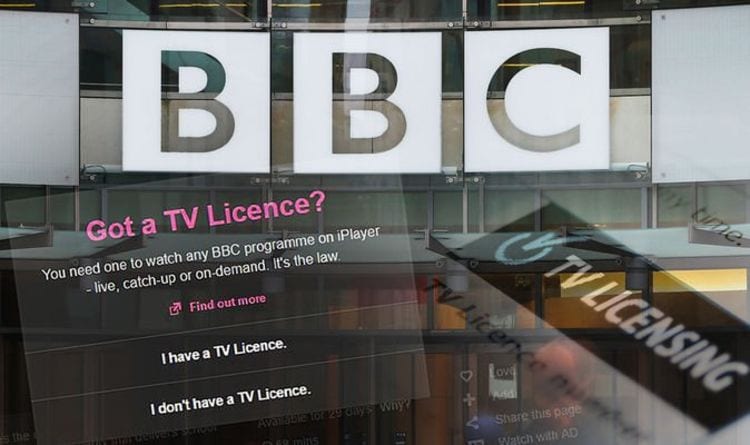 A new diversity drive by BBC Director General Tim Davie aims for 95 per cent of staff to receive unconscious bias training and for at least half of gay employees to be out and proud. Davie also wants a 50-50 split of male and female staff. The corporation wants at least 20 per cent of […]

Government Says Children Under No Obligation To Wear Face Masks 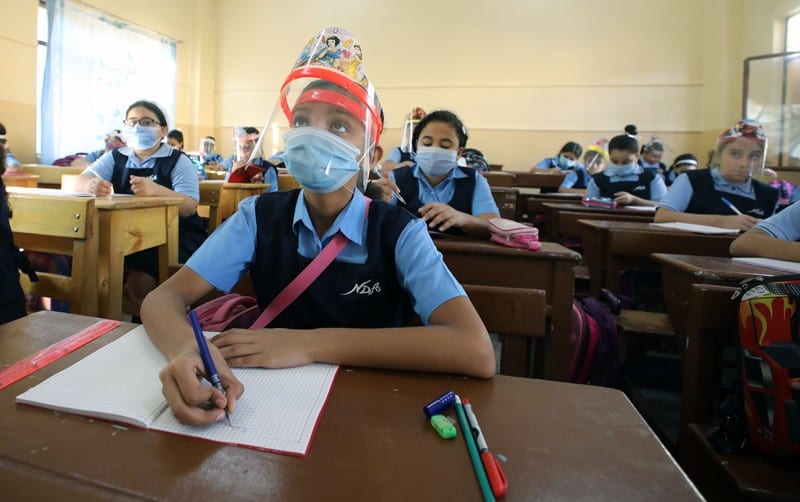 The government has instructed schools not to send children home from school if they refuse to wear a face covering or take a coronavirus test. Ministers said that while masks and tests are strongly recommended, they are not a legal requirement and schools must not deny pupils an education for non-compliance. On Monday, Boris Johnson […]