ZERO Cases Of Flu Have Been Detected In England In 2021 – Hallelujah! 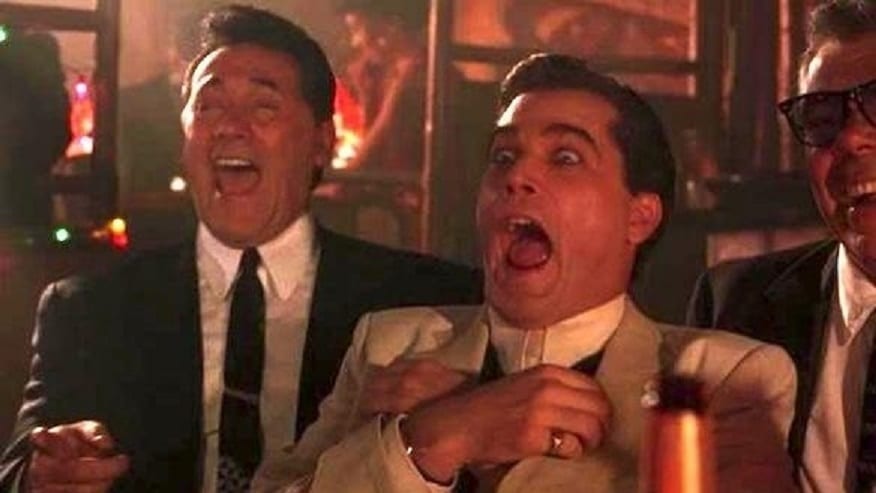 I’ve written about this previously. It bears repeating though as The Daily Mail is reporting it again this Wednesday evening. Public Health England is yet to record a single case of flu in 2021. It’s a miracle. Praise the Baby Jesus. We should be in the height of the annual flu season, but the flu […]

Teacher: I Won’t Force Kids To Wear Masks & I Won’t Wear One Either 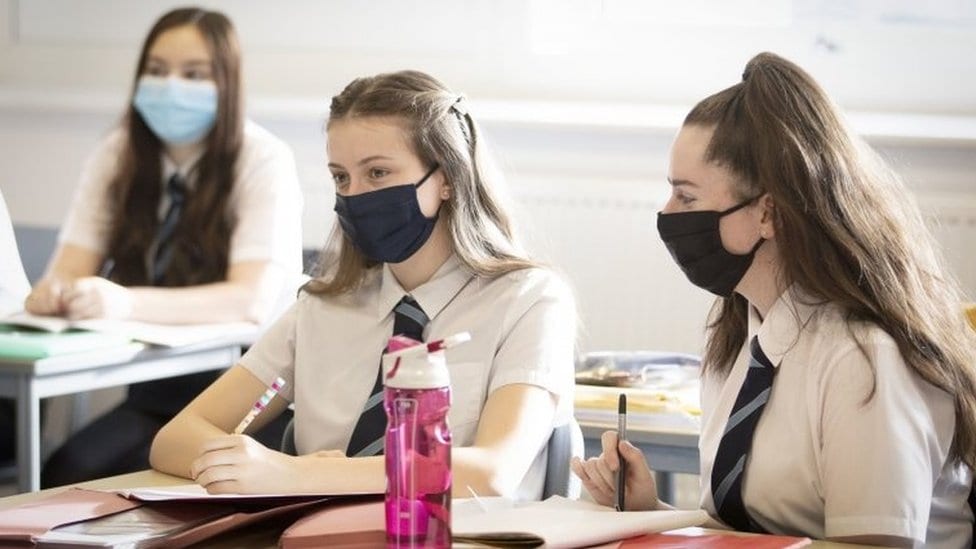 The Telegraph newspaper, to its credit, has published an opinion piece by a secondary school teacher who is based in Essex. The teacher believes that forcing kids to wear masks in the classroom is “Dystopian and abhorrent.” The teacher has been reading “The Handmaid’s Tale with Year 11’s and described a class full of masked […]

US: Kids Must Watch Videos Of Dead Black Children In Racism Class 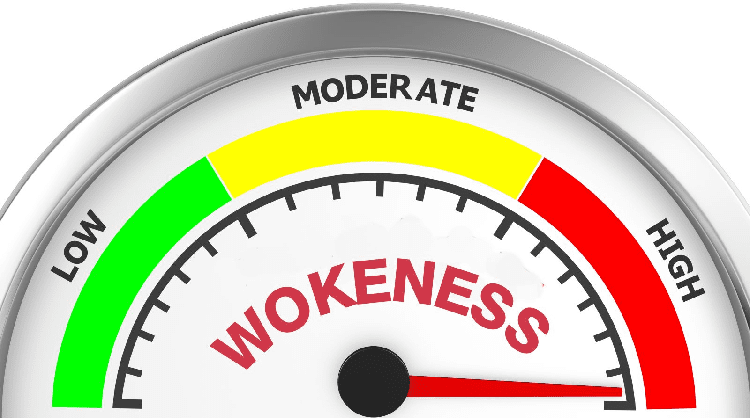 Primary schools in Buffalo New York, have introduced a curriculum to teach kids that all white people are complicit in perpetuating systemic racism. As part of the module, kindergarten classes are shown videos of black children who were shot by the police. The lesson plans were drawn up by Fatima Morrell, the associate superintendent for […] 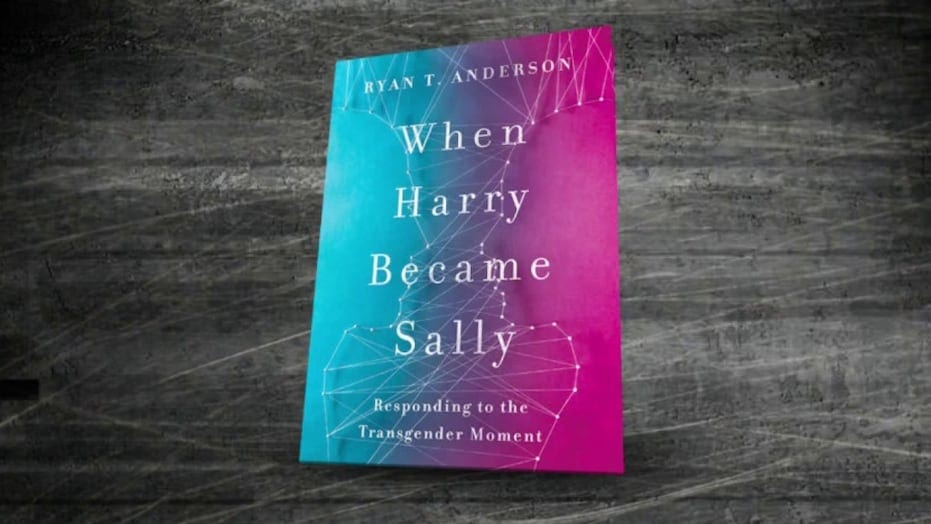 Ryan T. Anderson’s book When Harry Became Sally: Responding to the Transgender Moment has been pulled by Amazon. He’s not amused. The book had been selling really well, making several online best-seller lists. The book, which was first published three years ago, is Anderson’s attempt to expose “the contrast between the media’s sunny depiction of […] 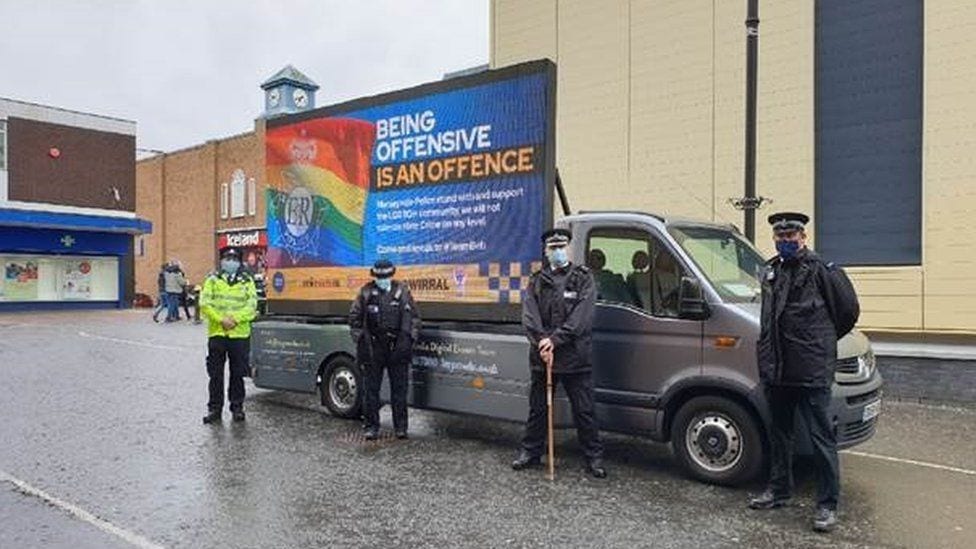 Merseyside Police have apologised for unveiling a ridiculous billboard that proclaimed “Being Offensive Is An Offence.” The apology came after the force was unmercifully but justifiably trolled over its picture of four gormless coppers, standing in front of the billboard in an ASDA car park. Muppets. Merseyside Police were apparently attempting to show solidarity with […]

Welcome to the new normal, or at least the norm for the next few years. Scientists are predicting that we will be living with the consequences of coronavirus for years to come. Zoom calls, wearing masks and social distancing are here to stay, long after June 21st, the date Boris Johnson hopes all restrictions will […]