Some Women Finding Lumps In Breasts After Covid Jabs – US Doctors 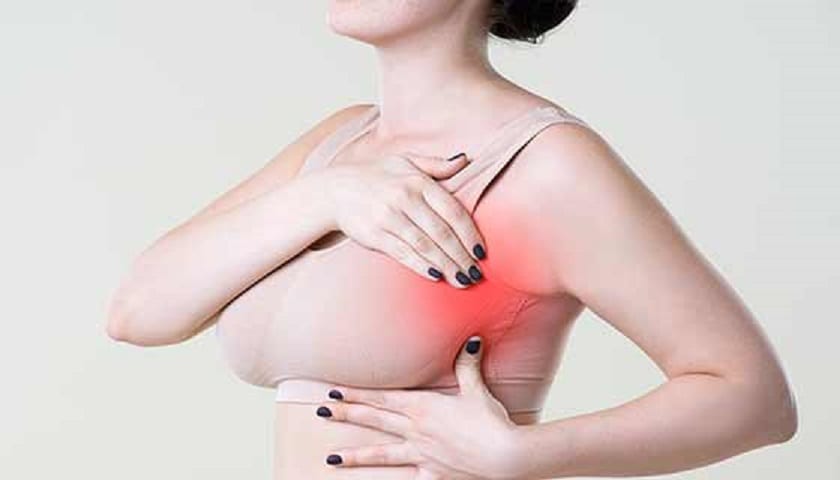 The Daily Mail is reporting this afternoon that some women in the US have developed swollen lumps in their breasts after receiving a coronavirus jab. The women are understandably worried but are being advised not to book a mammogram for at least four weeks after being vaccinated. The lumps are in the body’s lymph nodes […] 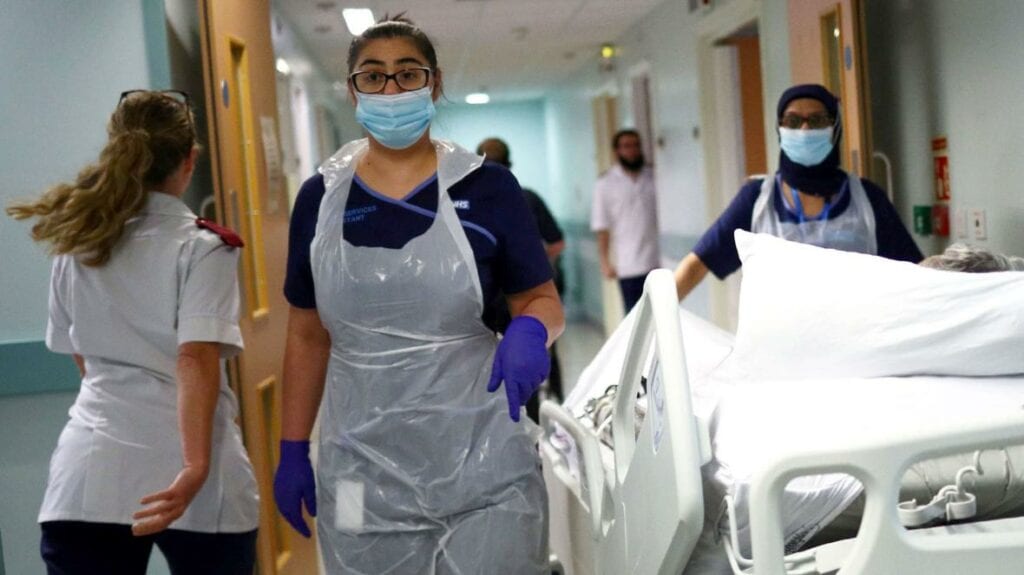 The UK media is reporting this morning that as many as 200,000 staff working in the National health Service have refused a jab or have indicated that they will not take one. Rather than try to ascertain why so may health workers are reluctant to take it, the media is instead asking whether or not […] 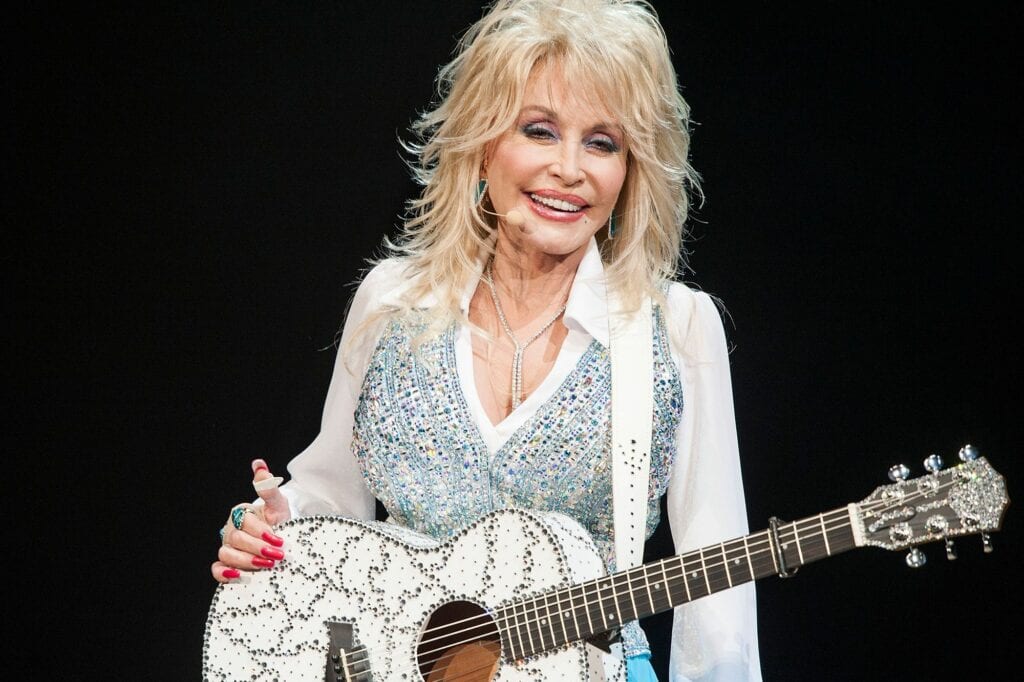 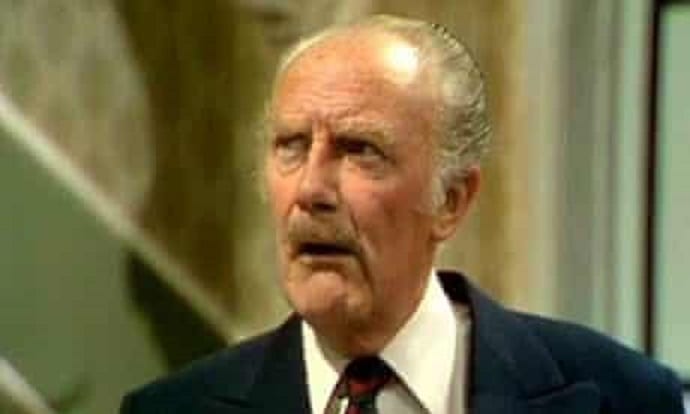 The BBC will re-run Fawlty Towers as part of its Festival of Funny season, which begins this coming Monday. However, remarks made by the character Major Gowen in the episode “The Germans” will be edited out, a move that’s guaranteed to annoy John Cleese, who played Basil Fawlty in the series. In the episode, the […]