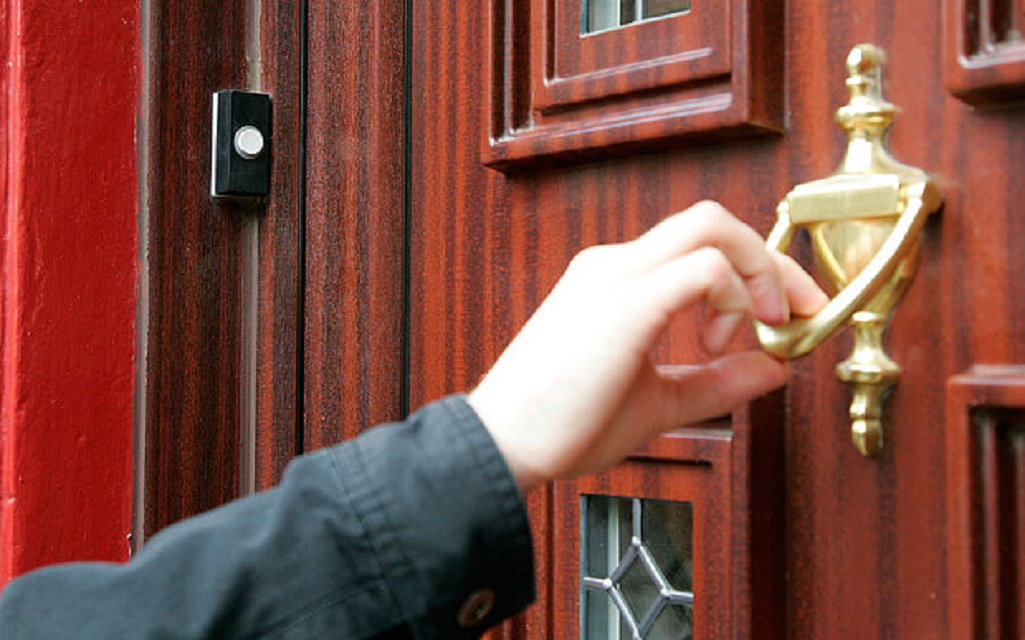 Vaccinators could go door-to-door in Leicester, to persuade people to have a coronavirus vaccine. Covid cases are high in some parts of the city where vaccine uptake has been slow. Health officials in the city told the BBC that they are looking at “innovative” ways to reach more people. Persuaders and vaccinators might be deployed […] 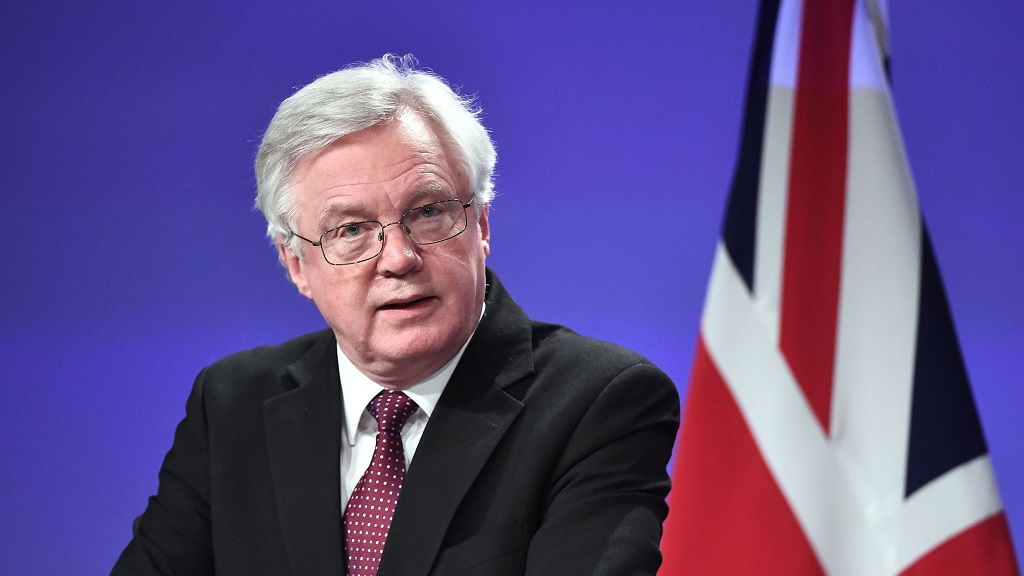 The former Brexit Secretary David Davis warned today that, vaccine passports might be illegal and that firms trying to implement such a scheme, may find themselves in court. Cabinet Secretary Michael Gove is heading up research into whether the government can introduce a Covid Status Certification scheme, to allow the economy to reopen faster. The […] 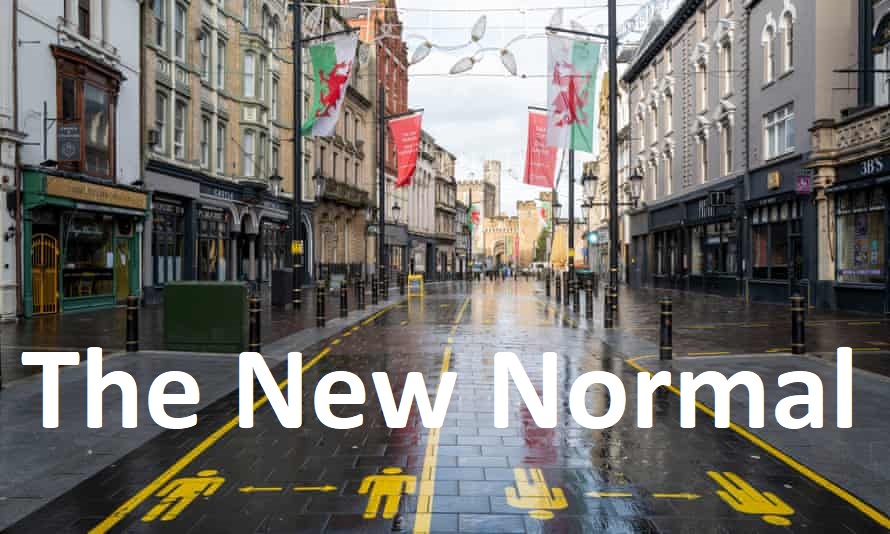 Working from home and travelling less are two lockdown behaviours that are likely to remain with us after the Covid pandemic has ended. This is according to a BBC/King’s College poll which was carried out by Ipsos MORI. The study suggest that regulations introduced to control the spread of coronavirus may have a lasting impact […] 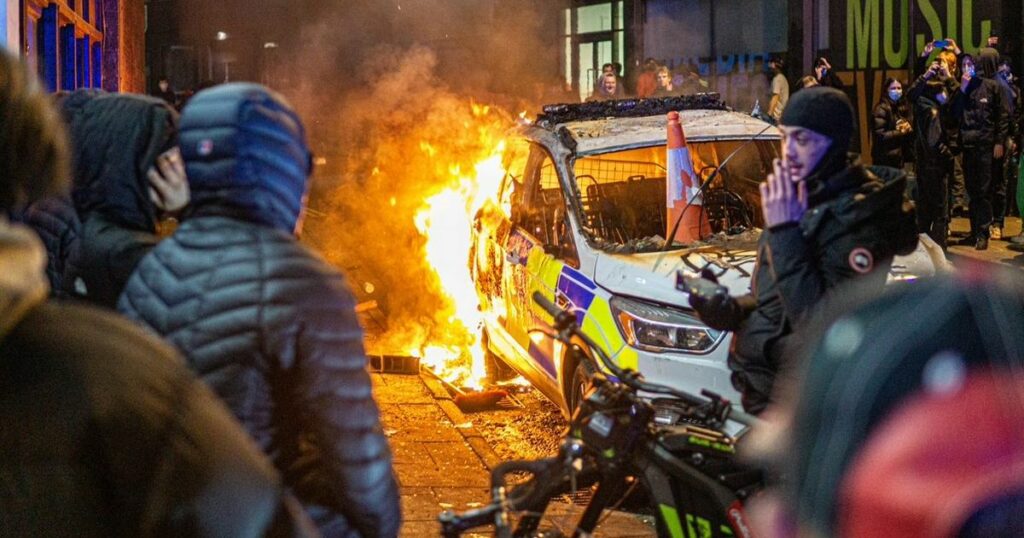 Every police force in England and Wales has been ordered to gather intelligence on groups that may be planning protests in the coming weeks, according to The Times. The order, which comes from The Home Office, was prompted by the riot in Bristol on Sunday evening. The government confirmed yesterday, that the temporary ban on […] 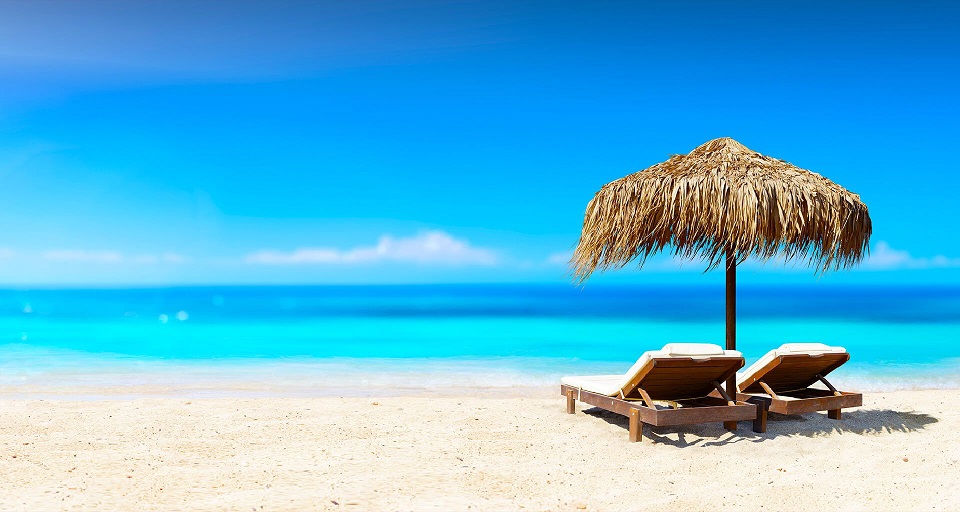 A ban on leaving the UK without a “reasonable excuse” comes into force next Monday and will remain in place until the end of June. The government is blaming a third wave of covid-19 cases in Europe. From Monday, anyone attempting to leave the UK without a good reason, will be fined £5,000. Health Secretary […] 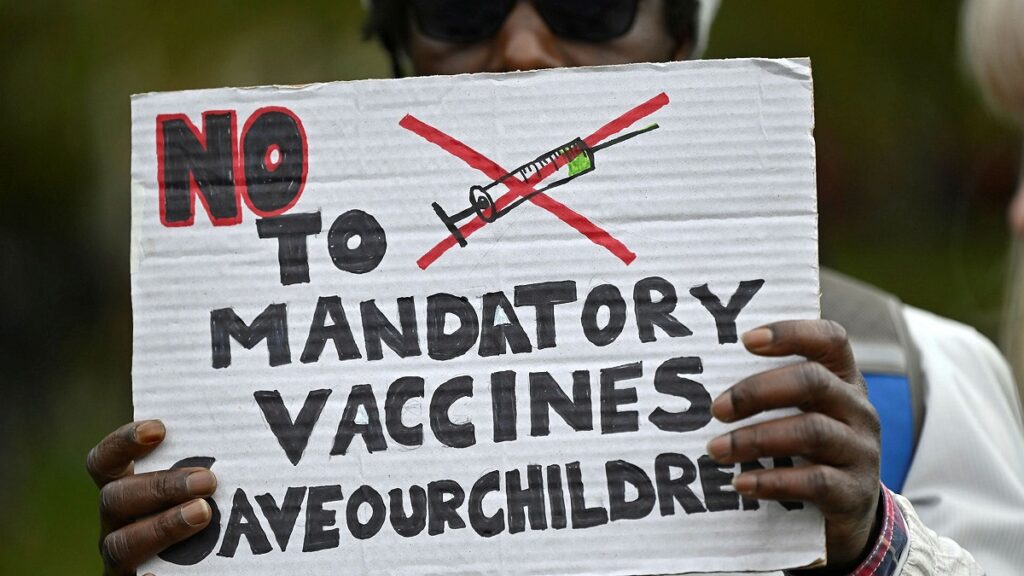 The Telegraph is reporting this morning that it has seen leaked cabinet plans to legally mandate vaccines for care home staff in England. The newspaper claims: Leaked details of a paper submitted to the Covid-19 Operations Cabinet sub-committee last week show that the Prime Minister and Health Secretary have requested the change in law. Ministers […]