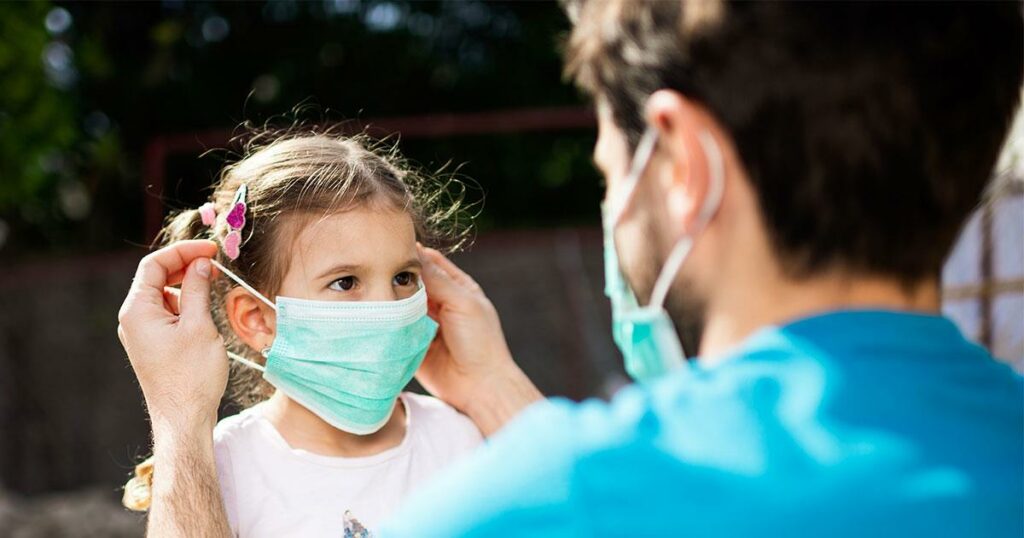 Scientists have discovered that some facemasks currently on sale and being used by the public, contain traces of toxic chemicals including formaldehyde. According to The Mail Online: Preliminary tests have revealed traces of a variety of compounds which are heavily restricted for both health and environmental reasons.  This includes formaldehyde, a chemical known to cause […] 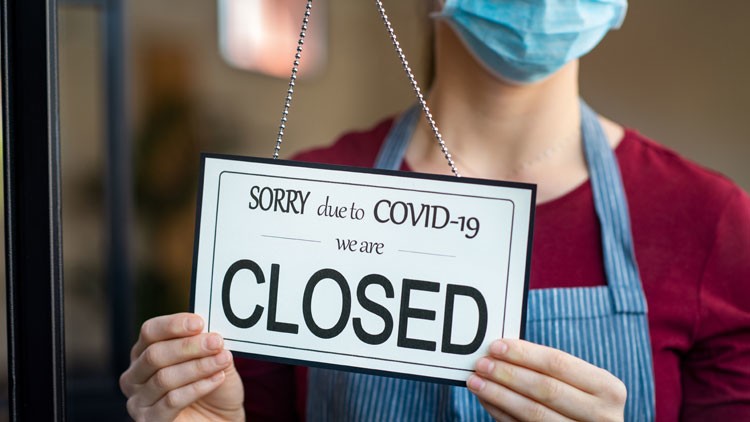 42 pubs closed their doors for good, each day in 2021. The rate of closures is increasing. 30 pubs shut permanently every day last year. Industry body Hospitality UK warned yesterday, that if things don’t change soon, 30,000 boozers will disappear forever. 12,000 premises alone, went out of business in the period December 2019 to […] 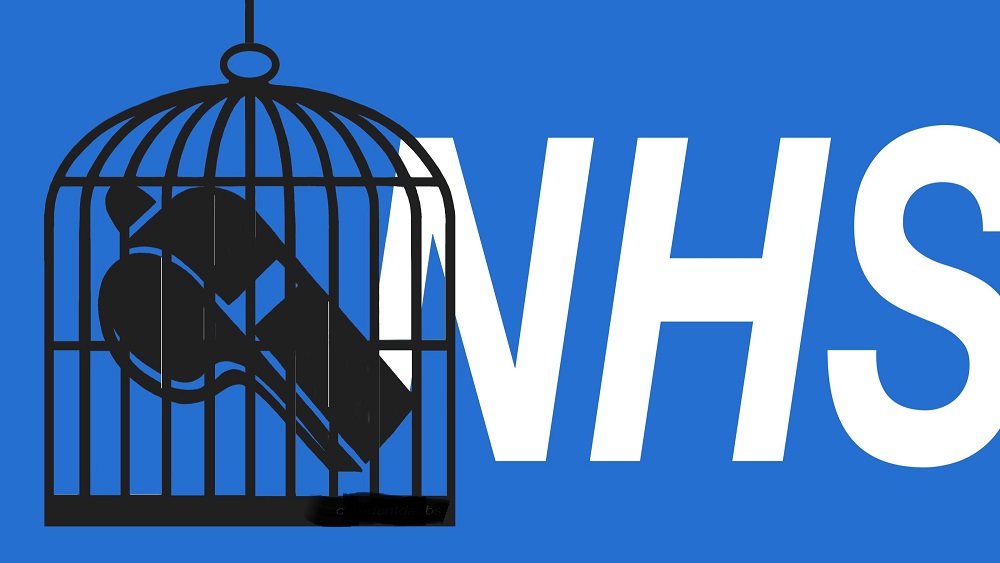 I’ll be joined by whistleblowing nurse Kirsty Miller on today’s radio show. Kirsty resigned her post five weeks ago because she felt that she could no longer be complicit in a cover-up. She issued an emotional statement via TikTok, where she outlined her reasons for resigning. The video has since gone viral. Kirsty will be […]

Government: “Don’t Hug Granny Even If You’ve Had A Jab!” 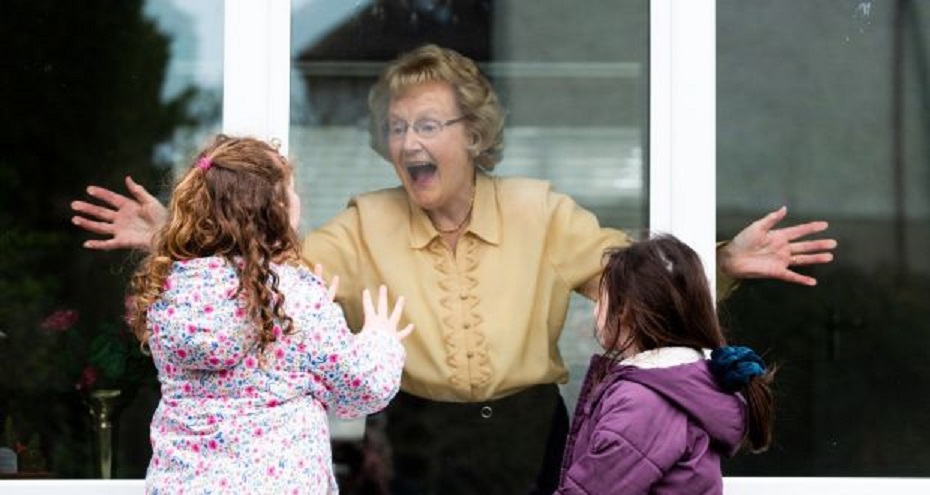 The UK government is launching a new advertising campaign, urging Britons to keep following the rules and stay away from Granny, even if they have been vaccinated. Ministers are concerned that people will stop observing social distancing guidelines once they’ve had their shots. The Telegraph has spoken to a senior government source who said; “The […] 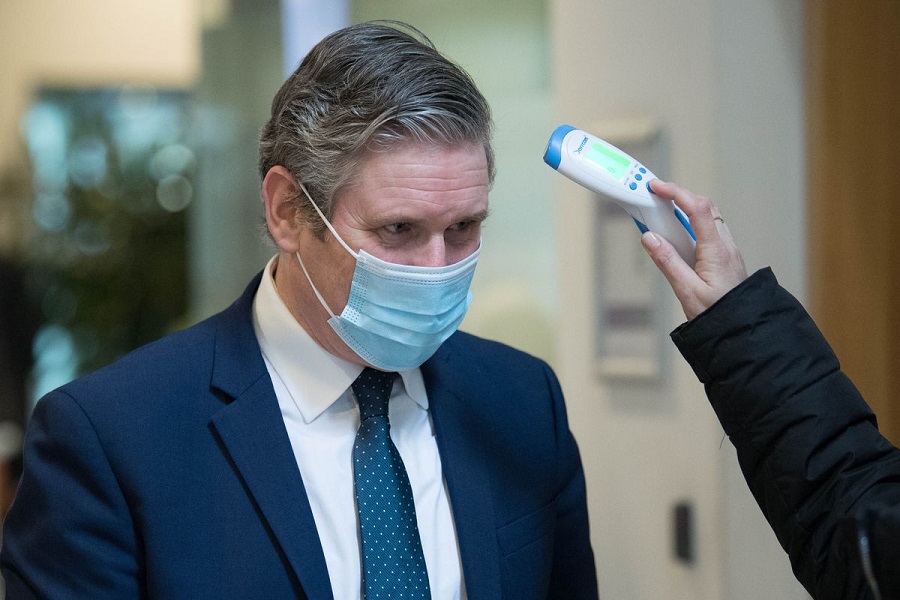 In an interview in today’s Daily Telegraph, Labour leader Sir Keir Starmer said that using vaccine passports for everyday social activities, would be “against the British instinct.” Starmer said that it should not be left to pub landlords and other businesses to implement such a scheme. He went on to say that the idea is […]