Prick Pricking A Prick Is Captured On Film For First Time 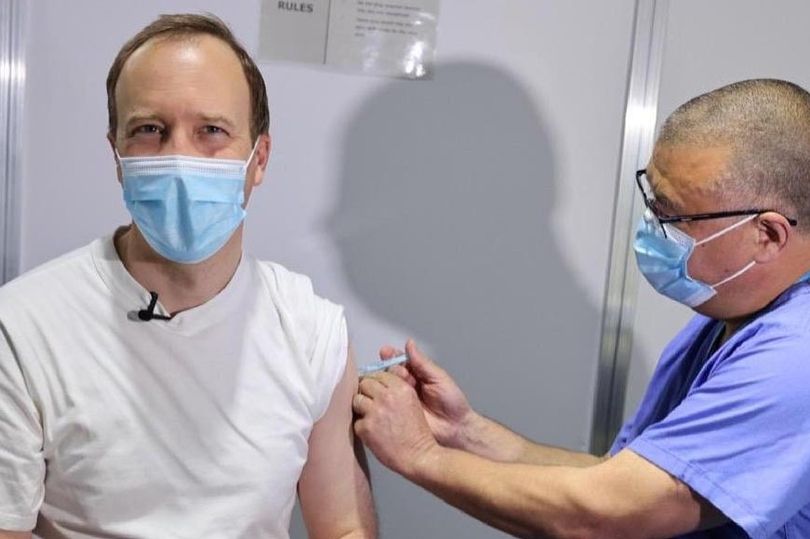 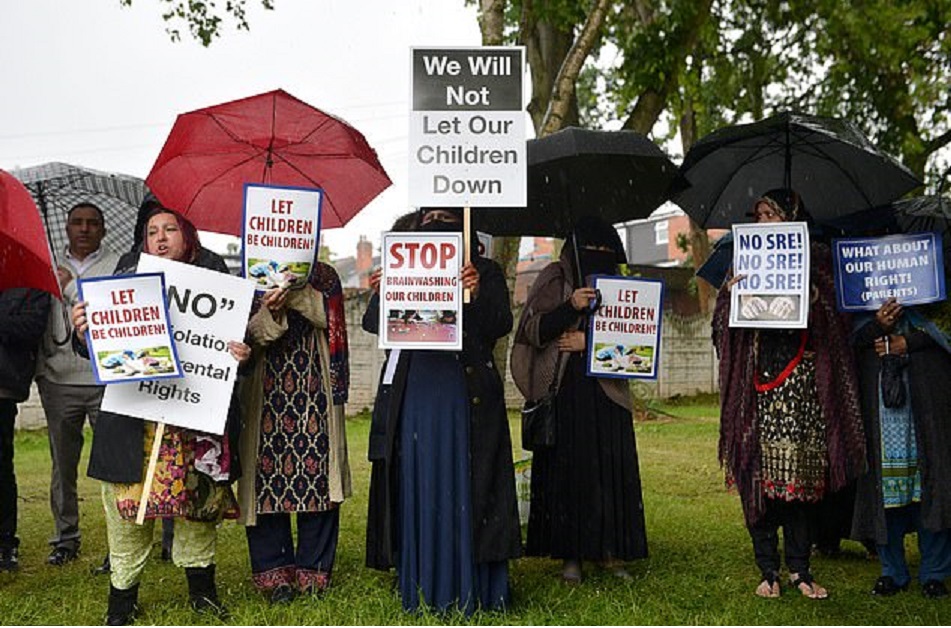 Children as young as three are being asked to hold up posters when their teachers use sexist language and phrases, at a primary school in Birmingham. The head teacher of Anderton Park primary school in Moseley, Birmingham, has banned language like, “let’s go, guys”, “man up”, “grow a pair” and “boys and girls.” If a […]

Parents, Please Read This. It Could Save Your Child’s Life. 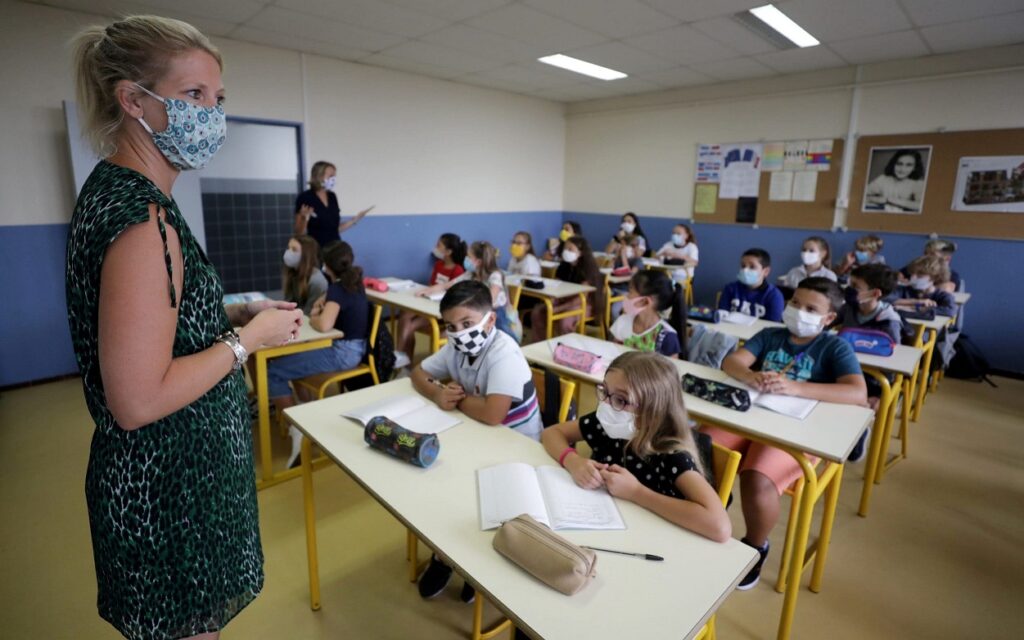 Public Health England has admitted that it did not consider’ the negative health impacts of requiring children to wear face masks during lessons. Parents, read that again. And again. In documents seen by The Telegraph newspaper, the watchdog acknowledged that it; “expressly did not consider any potential disbenefits of the policy.” I’ll put it more […] 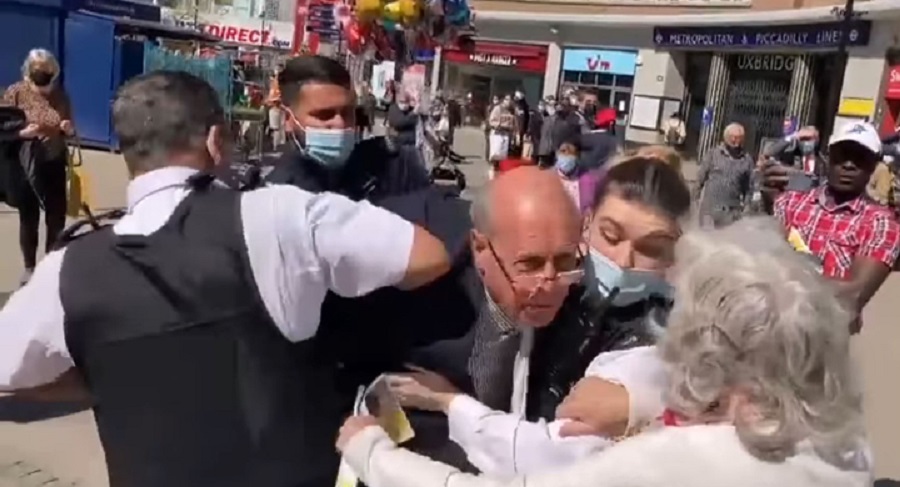 Last Friday, a 71 year-old Christian pastor was arrested and held in a police station overnight, after he was accused of making homophobic statements. John Sherwood had been reading from the bible outside Uxbridge Station in London, when he was arrested and forcibly dragged off to the cells. Police said they had received complaints that […]