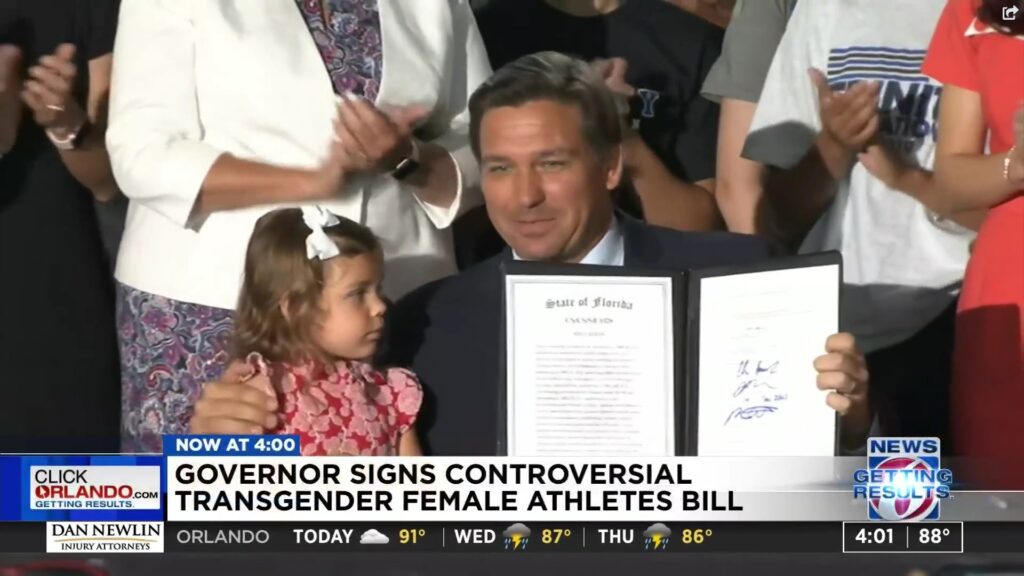 In a victory for common sense and women’s rights, Florida Governor Ron DeSantis has signed into law, a bill that bans trans women and trans girls, from participating in female sports. “In Florida, girls are going to play girls sports and boys are going to play boys sports,” DeSantis said yesterday. According to Politico: Dubbed […] 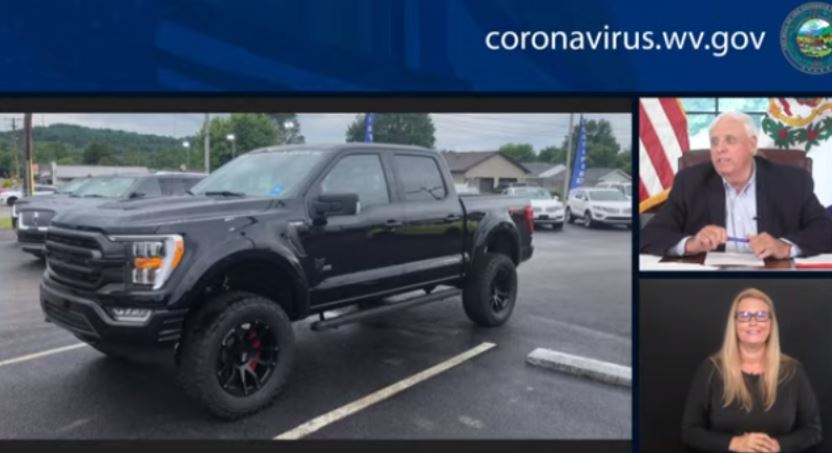 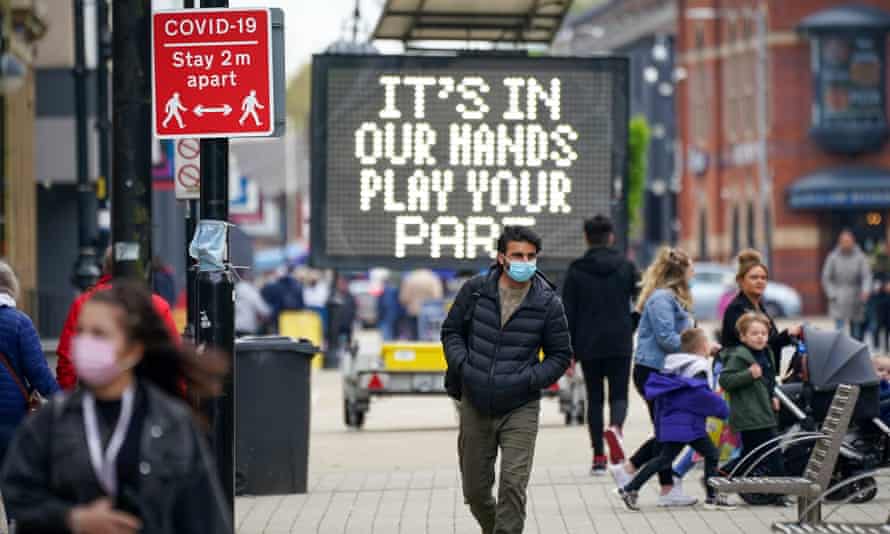 Speaking to the BBC this morning, Sir John Bell, a leading member of the Oxford AstraZeneca vaccine team, said that it’s time to “move on” and urged the government not to delay reopening the country because of emerging covid variants. Bell (pictured), a professor of medicine at Oxford, told the BBC Radio 4 Today show: […] 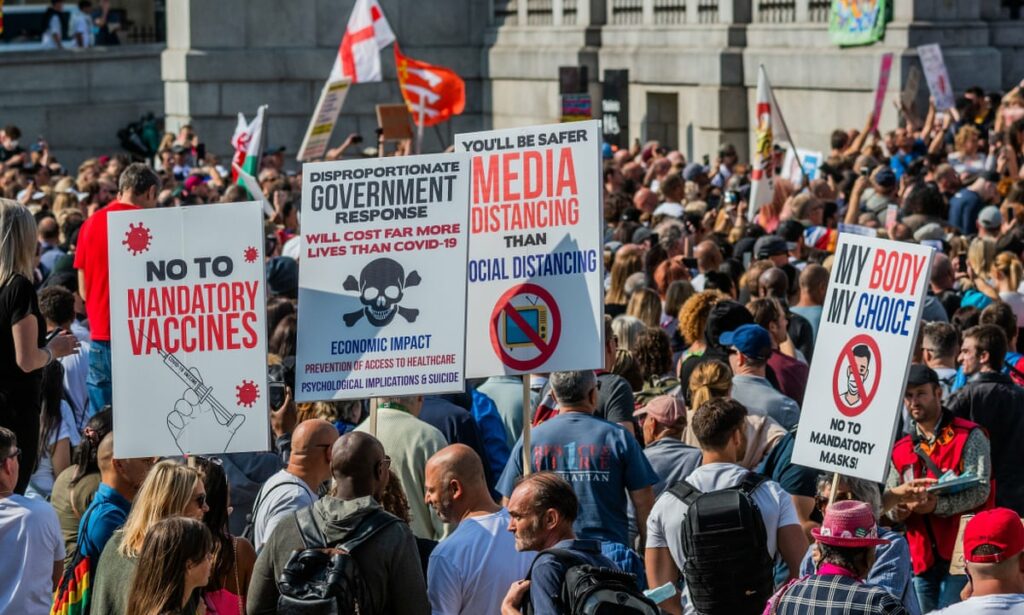 UK Vaccine Minister Nadhim Zahawi said yesterday that G7 countries should work together to fight vaccine misinformation. As part of its presidency of the G7, the UK is hosting the first ever Global Vaccine Confidence Summit. Zahawi said that the summit would set ambitious goals to ensure that “trust in vaccines remains high.” Writing in […]