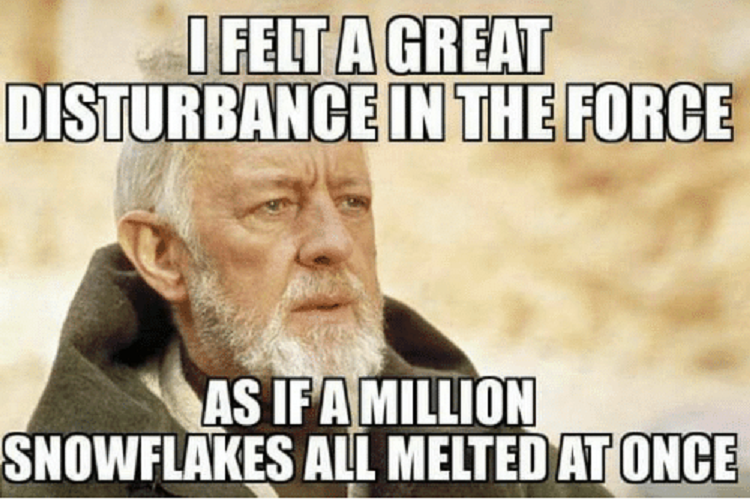 The UK communications regulator Ofcom has for the first time begun to add so called “politically charged” terms to its list of potentially offensive words that broadcasters should steer clear of. Ofcom believes that words like Karen, Gammon, Libtard, Snowflake, Remoaner and Boomer are likely to cause offence and broadcasters should take this into consideration […] 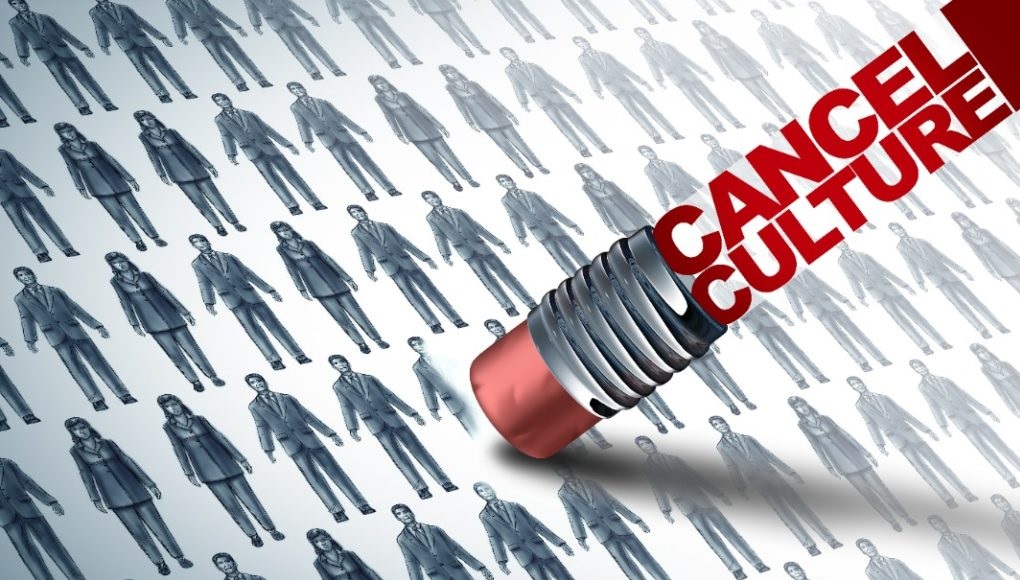 An Oxford college has apologised for hosting a Christian conference. According to The Telegraph, Worcester College Provost David Issac acknowledged the “distress” caused to students by hosting a Christian Concern training camp. Isaac said the profits would be used for “diversity initiatives.” Isaac is a former chairman of LGBT charity Stonewall and also previously chaired […] 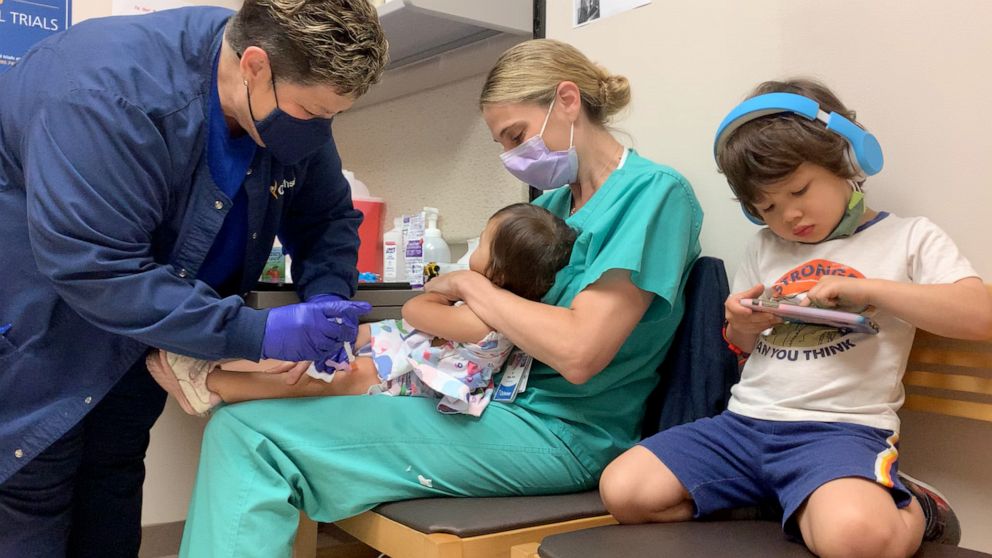 For 18 months now, I have been saying on The Richie Allen Show, that they will not rest until every man, woman and child has received a covid jab. From today, the UK’s 12 to 15 year-olds will be offered the needle, despite the Joint Committee on Vaccination and Immunisation (JCVI) refusing to endorse the […] 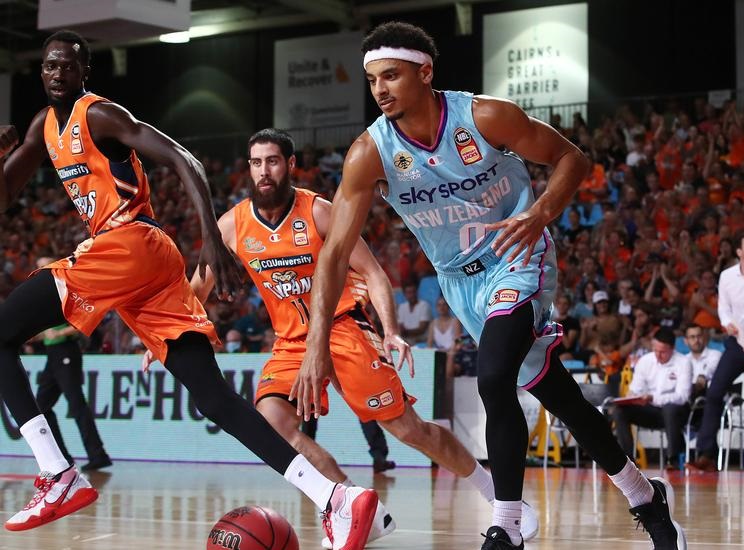 The New Zealand Breakers released point guard Tai Webster today because he turned down the offer of a covid jab. The Breakers play in Australia’s NBL (National Basketball League). The team was badly affected by covid travel restrictions last season and have decided to relocate to Australia to make it easier to fulfill fixtures. Team […]

Surgeon: Jabbing 12 To 15 Year-Olds Is “Dangerous” 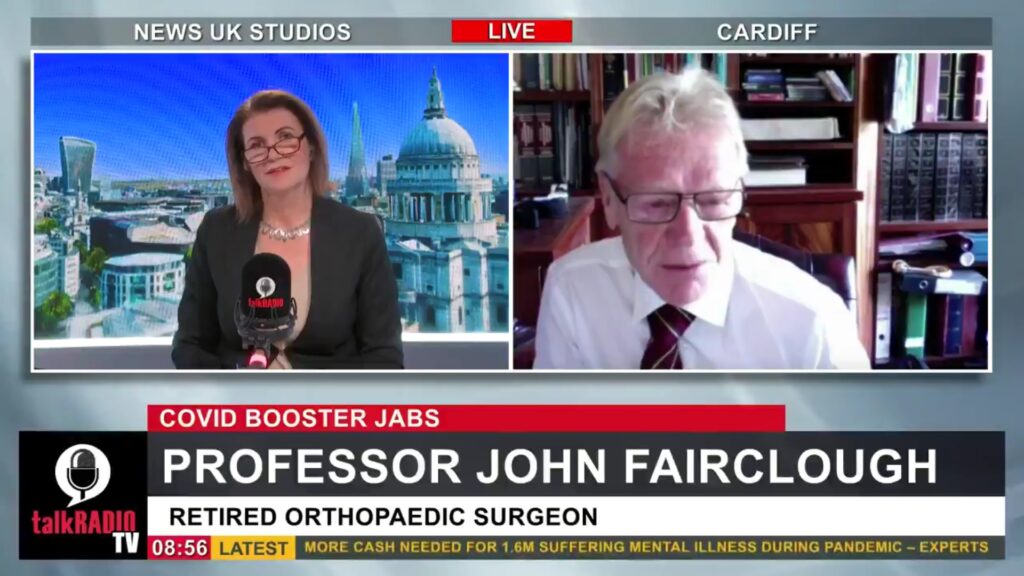 Retired orthopaedic surgeon Professor John Fairclough claimed this morning that jabbing 12 to 15 year-olds is dangerous. He also criticised the government for overruling the Joint Committee on Vaccination and Immunisation (JCVI). Speaking to Talk Radio’s Julia Hartley-Brewer, Professor Fairclough said: “I think this is probably…I’ve been in medicine now for five decades. I think […] 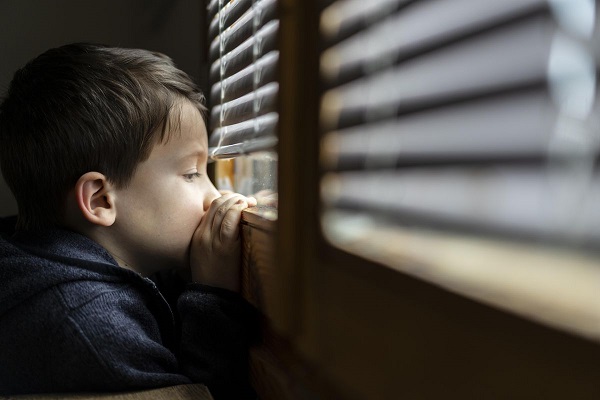 The number of children attending A&E with mental health problems has risen by more than 50 per cent since the beginning of the so-called covid crisis. An investigation by The Telegraph newspaper revealed that over 2,200 children were referred for emergency health treatment in May of this year compared to just over 1,400 children in […]

More Evidence Emerges That Long Covid Is A Load Of Bollox 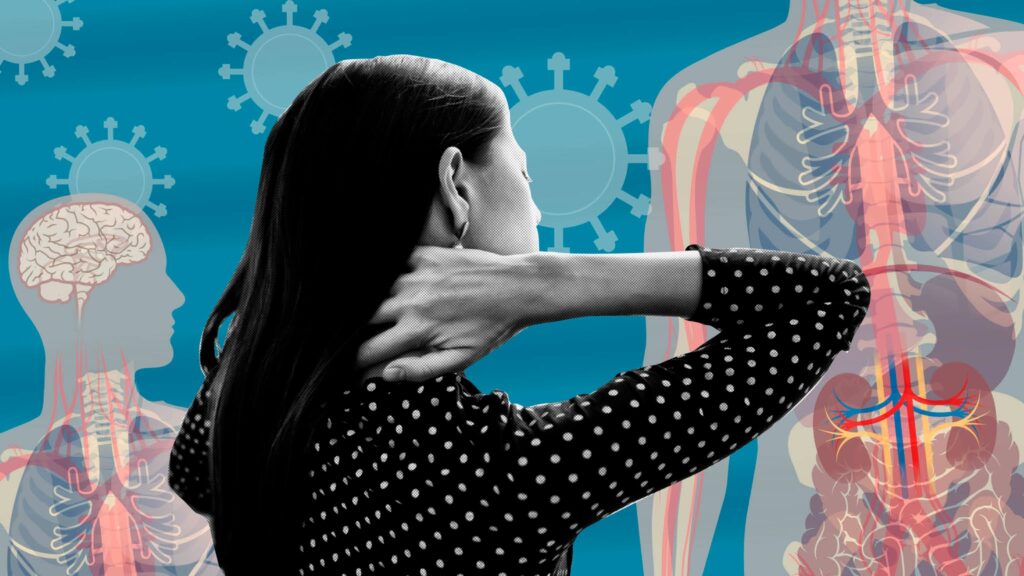 The Office for National Statistics (ONS) has suggested that more than half of those who believe that they have so-called long covid, may just be suffering from normal bouts of ill health. The ONS looked at 27,000 people who tested positive for covid. Three different methods were used to estimate the prevalence of long covid. […] 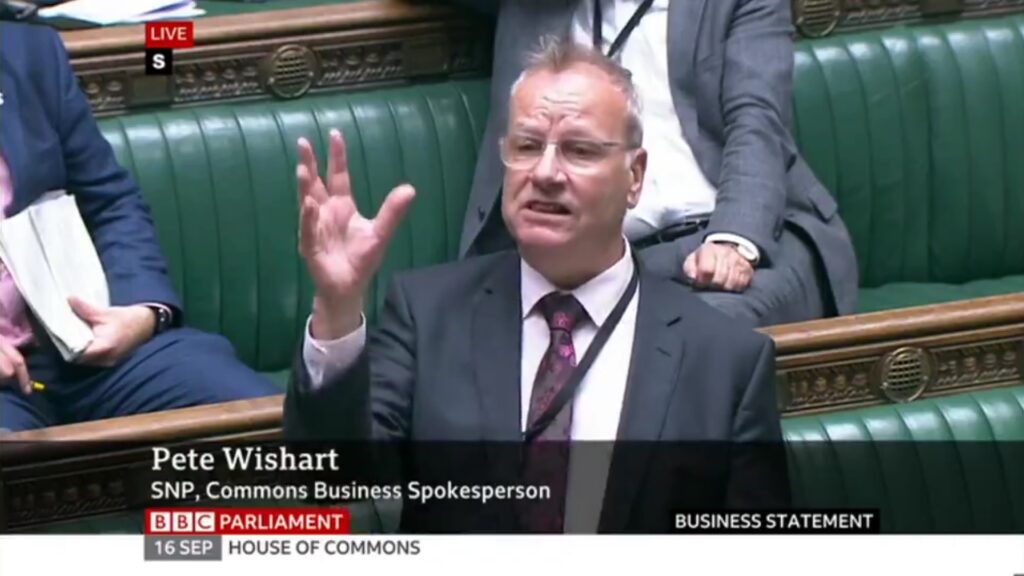 SNP Business Spokesman Pete Wishart had a proper old meltdown in the commons this morning. Wishart was disgusted that very few Conservative Party MP’s wore a face covering to yesterday’s Prime Minister’s Questions. According to Wishart, yesterday’s scenes at PMQ’s were “simply a disgrace,” because there was “barely a face mask on a tory mush.” […] 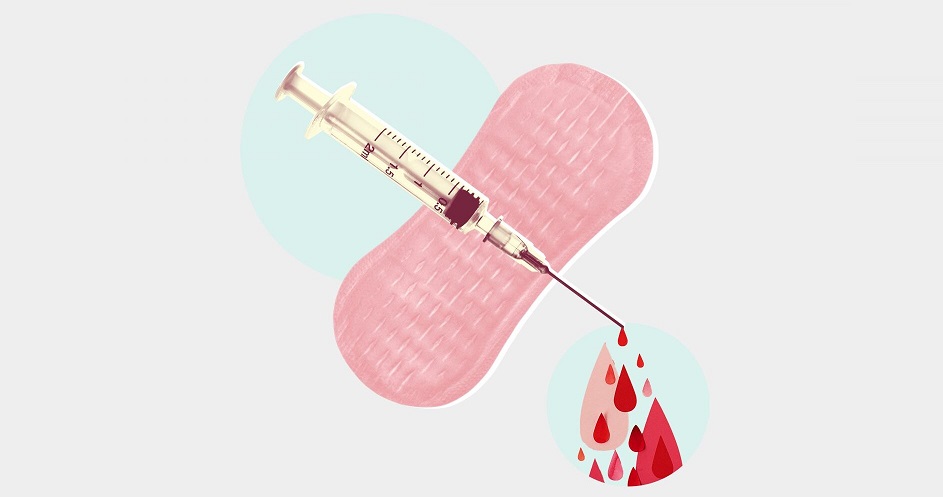 Around 35,000 women have come forward to report irregularities with their menstrual cycle, including abnormal period pain, after they received a covid jab. Writing in the British Medical Journal (BMJ), Dr. Victoria Dale called for an investigation. She lectures on reproductive immunology at Imperial College London. Incredibly, The Medicines and Healthcare Products Regulatory Agency (MHRA), […] 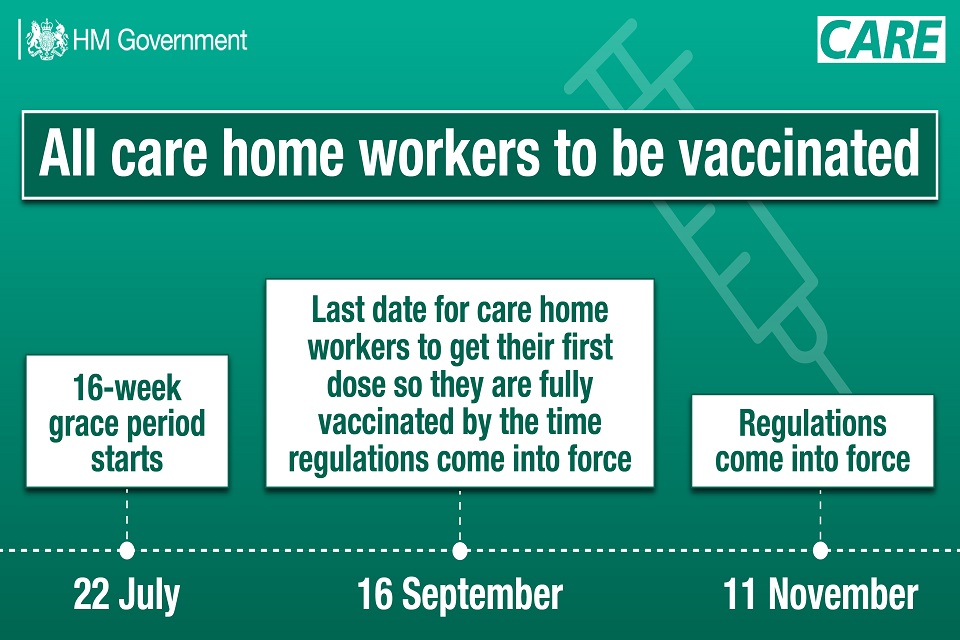 French Health Minister Olivier Veran confirmed this morning that around 3,000 healthcare workers in the country have been suspended for refusing to take a covid jab. Yesterday, vaccination became mandatory for all healthcare and care home workers. Speaking to France’s RTL radio this morning Veran said: “Most of the suspensions are only temporary. Many of […]