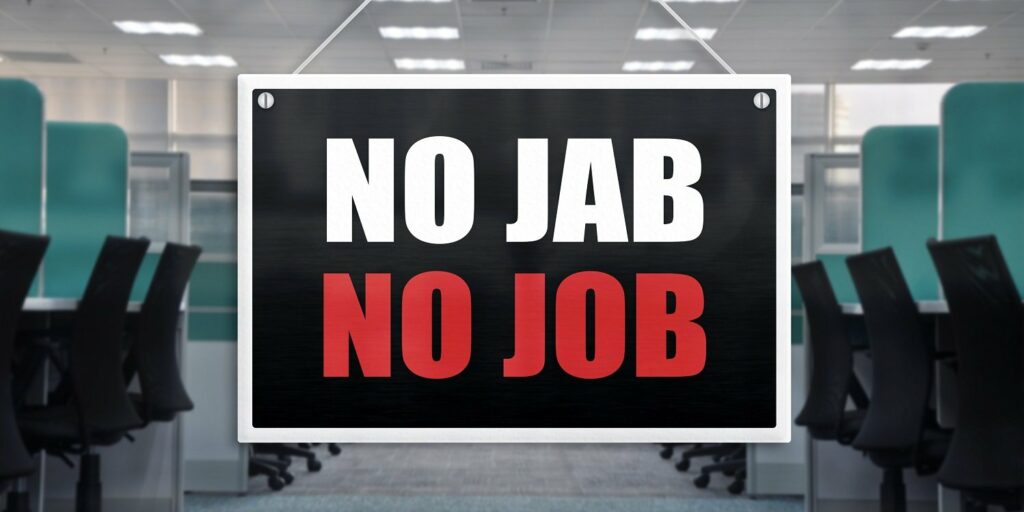 Anne Gulland is The Telegraph’s Global Health Security Deputy Editor. Writing on the newspaper’s website today, Gulland said that, “vaccine passes are gaining traction around the world as countries introduce greater freedoms for those who are immunised, risking the creation of an unvaccinated underclass.” Gulland referred to New Zealand’s Prime Minister Jacinda Ardern, who shamelessly […] 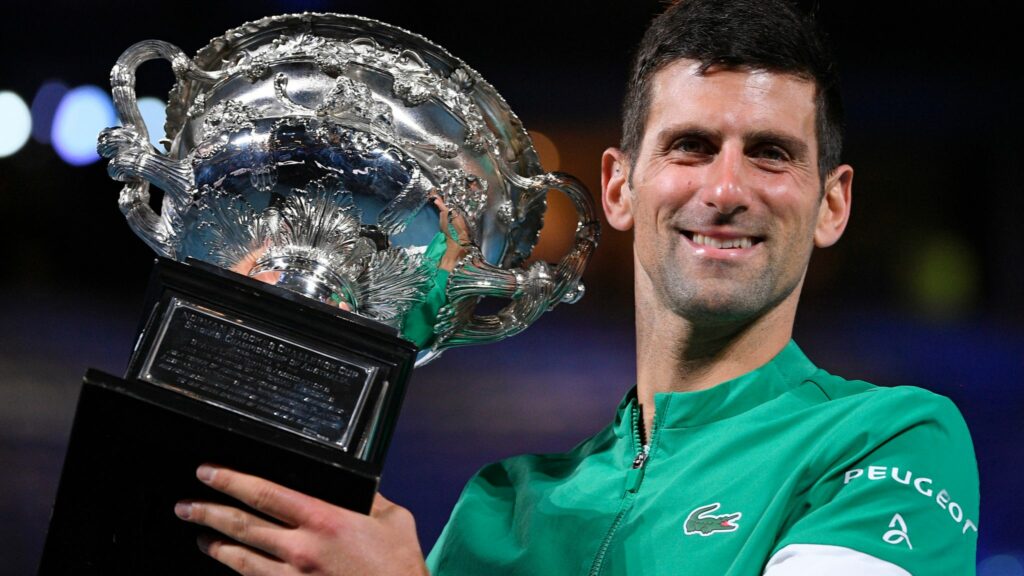 Tennis players who have declined a covid jab will be allowed to play in next year’s Australian Open, but they face a nightmare of two weeks quarantine and round the clock testing. According to the BBC: Australian ministers had said players without jabs would not be able to enter the country for the tournament. But […] 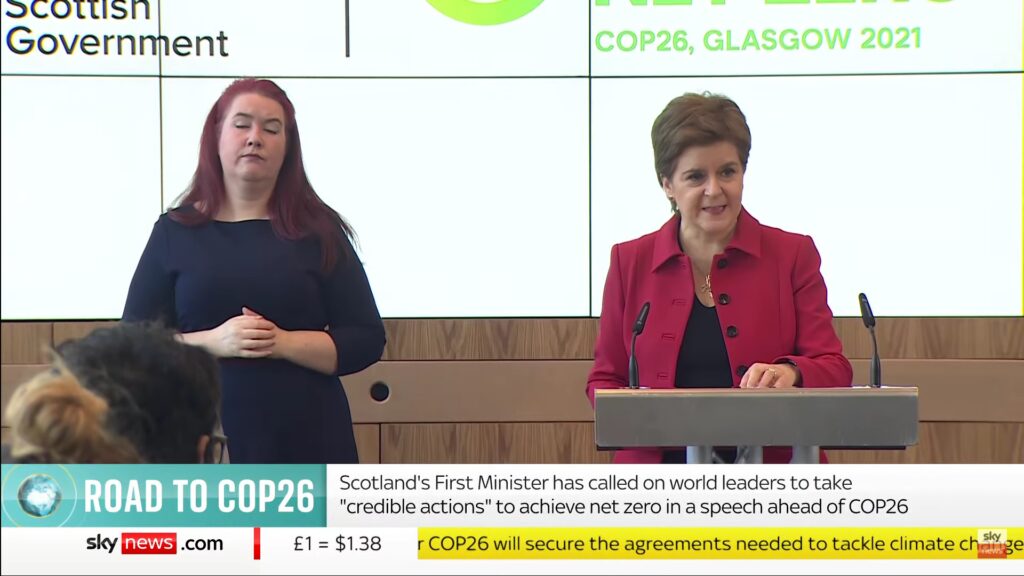 Scotland’s First Minister said today that failure to tackle climate change risks life on earth becoming “unrecognisable” and that this would be a “betrayal of young people around the world.” Nicola Sturgeon was speaking of COP26, which will begin in Glasgow this Sunday. Sturgeon told a press conference this morning: “The hard fact is this: […]

What Does Covid Cases Even Mean? The Media Doesn’t Give A Fuck

Cases, cases cases. The UK media is wretched. Here’s an example of the kind of bullshit we’ve become accustomed to hearing from broadcasters: “There were 45,000 new covid cases yesterday. That’s an increase of 11,000 on the day before. The NHS is in danger of being overwhelmed. The Labour Party wants the government to implement […] 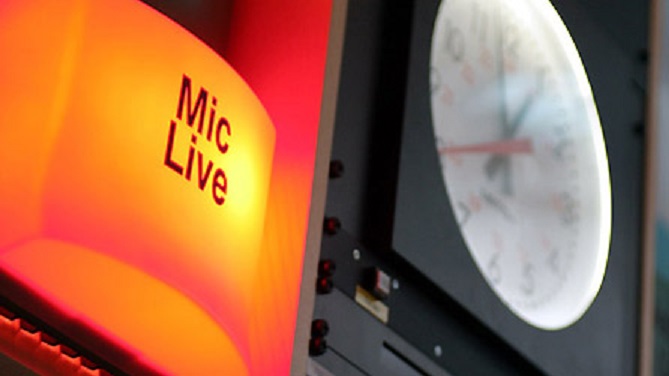 Howya! I hope you had a nice weekend. I’ll be taking your calls on this evening’s show. Connect to me via Skype or phone. I’ll open the lines after the monologue. The contact details are on the meme. Speak later. 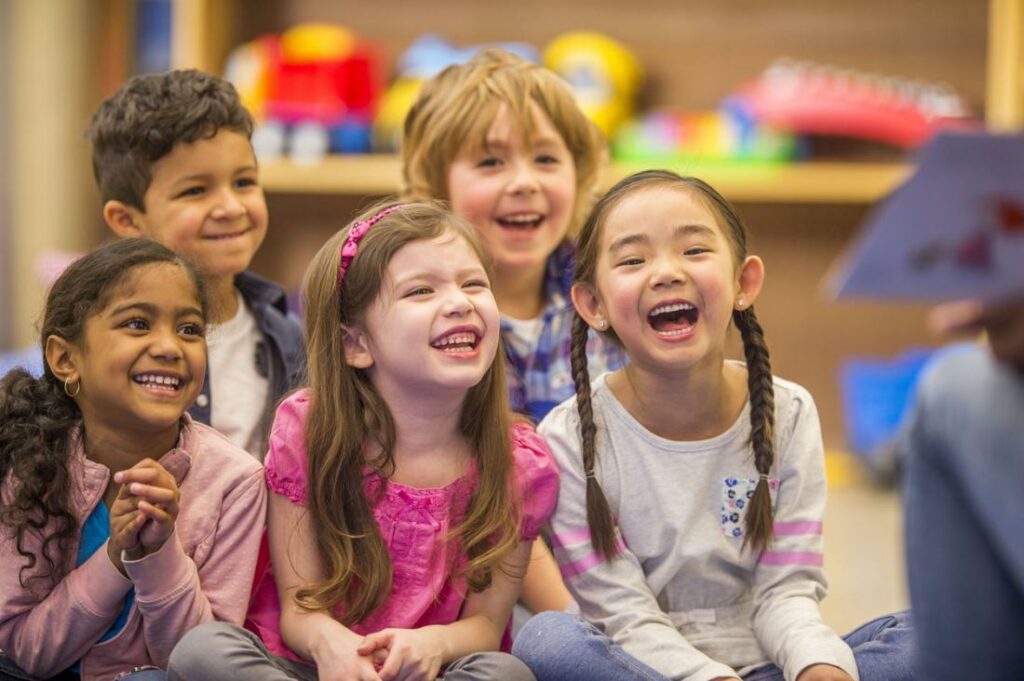 A private school in Brighton is providing laughter therapy to students to help them deal with post-covid gloom. The £15,000 a year Brighton Girls School is hoping that the one hour laughing sessions will ease pupils anxiety. Rosie McColl, the school’s head-teacher, is concerned that lockdowns have had a negative effect on the mental wellbeing […] 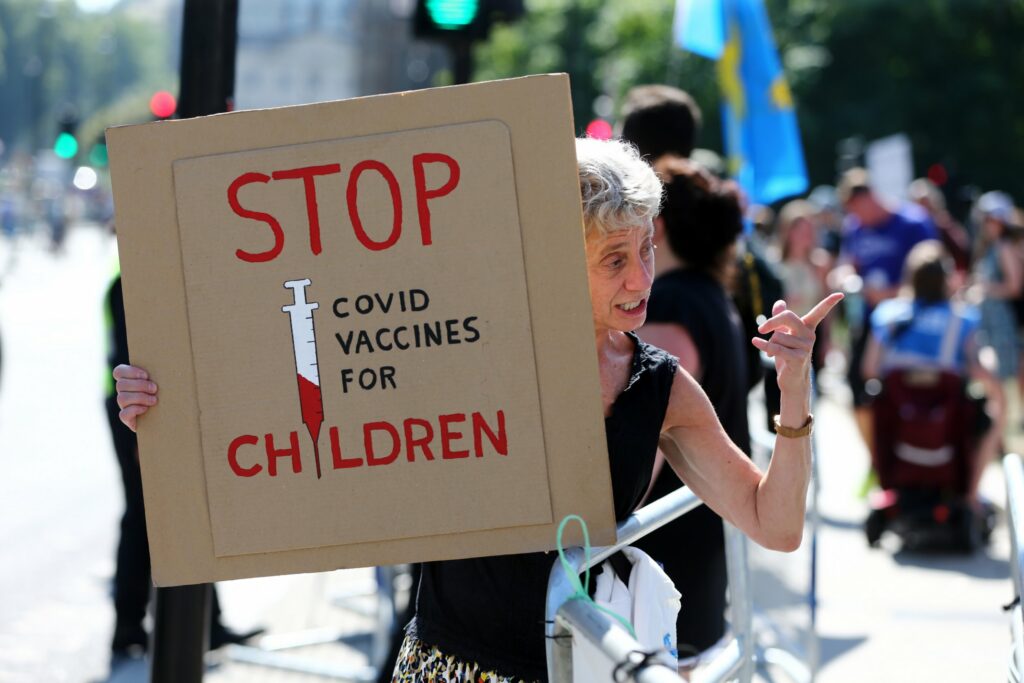 Health Secretary Sajid Javid told SKY News presenter Kay Burley this morning that it’s “fine” if anti-vaxxers  do not want a jab but they should “leave others alone.” The spineless Burley missed an open goal. Surely, the only follow-up question was: “Why not practice what you preach Health Secretary?” Javid was condemning protests outside UK […] 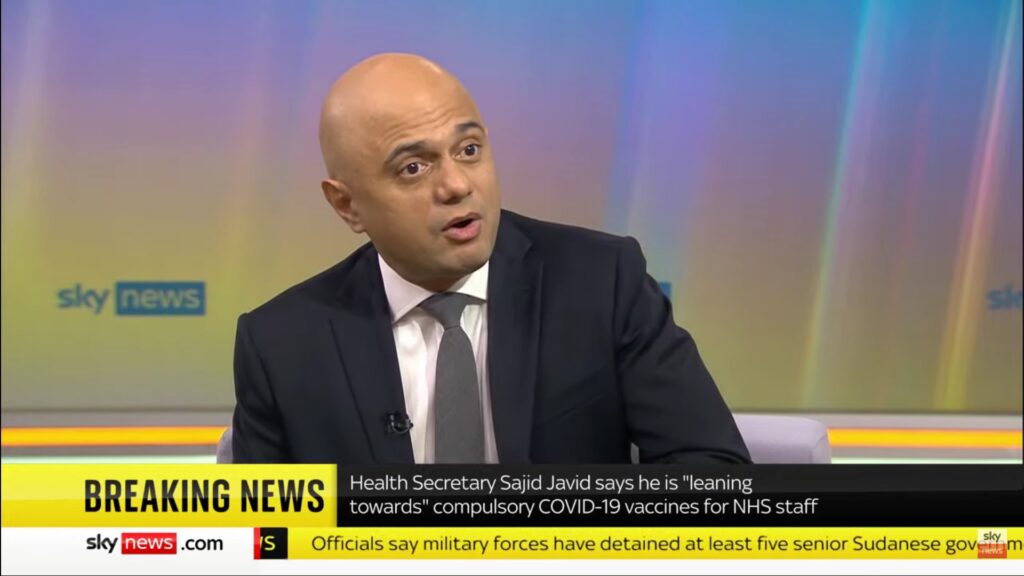 The Health Secretary Sajid Javid told SKY News this morning that NHS staff can expect to be told to get vaccinated against covid-19 or they will lose their jobs. It is already compulsory for people working in the care sector. Speaking to SKY’s Kay Burley, Javid said: “In the NHS we are thinking of doing […] 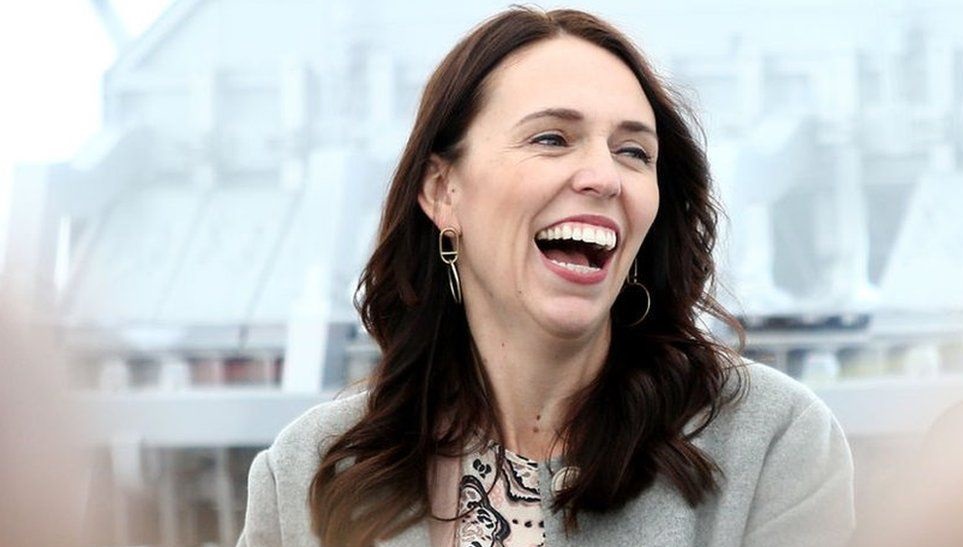 New Zealand Prime Minister Jacinda Ardern has said that non-vaccinated citizens will not enjoy the same rights as those who have had a covid jab. During an interview yesterday, a journalist from The New Zealand Herald asked the PM: “You’ve basically said, and you probably don’t see it like this, but two different classes of […]