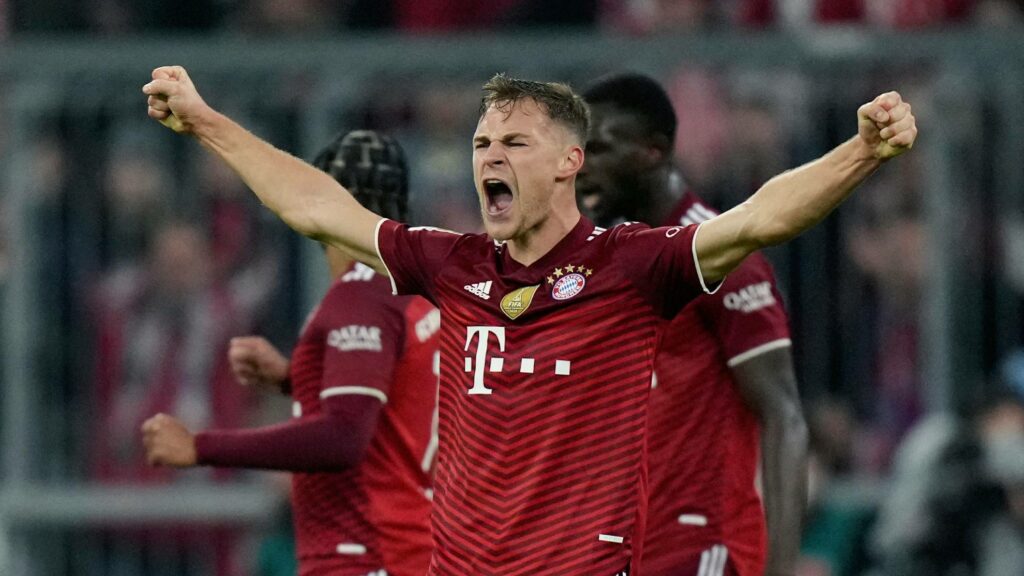 Bayern Munich has announced that it has fined five of its playing staff for refusing to have a covid jab. The players have been excluded from training and playing matches. According to The Mail Online this afternoon: Serge Gnabry, Joshua Kimmich, Jamal Musiala, Eric Maxim Choupo-Moting and Michael Cuisance have all been told by the German […] 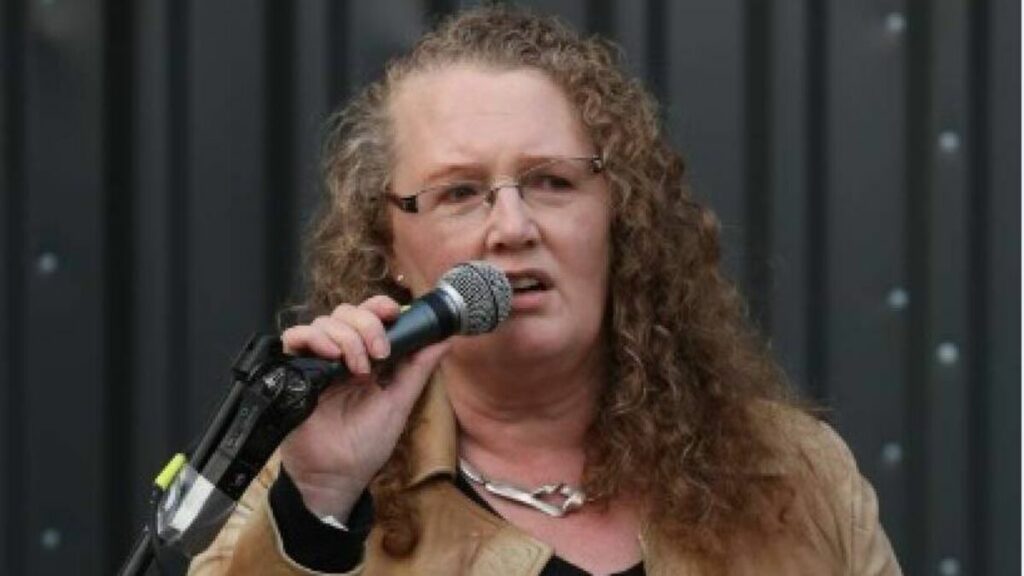 Professor Dolores Cahill will join me this evening for an extended live interview. Dolores will be discussing her recent meeting with Conservative MP Sir Graham Brady, the latest covid vaccine adverse event data, the prospect of population mandates and what we can collectively do to put an end to this nightmare. Learn more about Dolores […]

Jonathan Sumption Is Just Another Gatekeeper 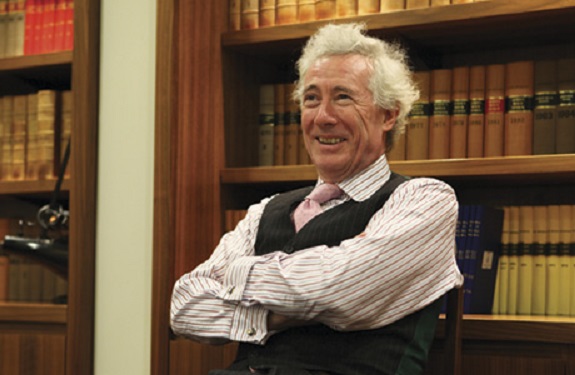 I had a Skype chat with Jonathan Sumption last Spring. He’d heard of the show and told me that he was keen to come on. He was off on holiday he told me, but he committed to coming on when he returned. Sumption is a former UK Supreme Court judge. Following our conversation, I emailed […]

The Media Is Gagging For Compulsory Vaccination 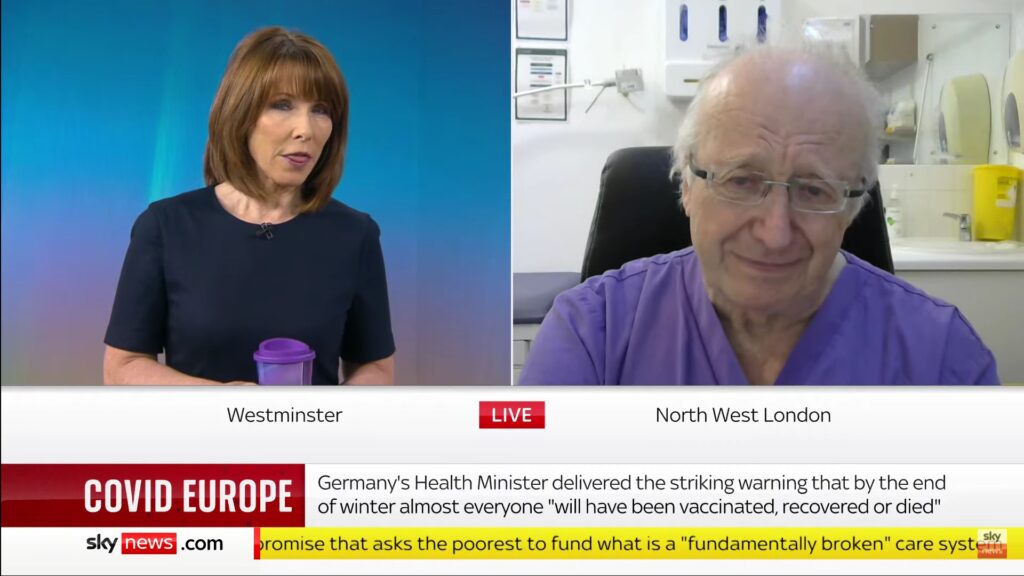 “Let’s bring in Doc Lloyd should we?” asked a gushing Kay Burley on SKY News this morning. Burley had just spoken to a SKY reporter in Vienna. Austria is in full lockdown and the government has announced its plans to mandate covid jabs for everyone. Burley, like the majority of her peers across the UK […]

Girls Who Don’t Play With Dolls Given Gender Treatment 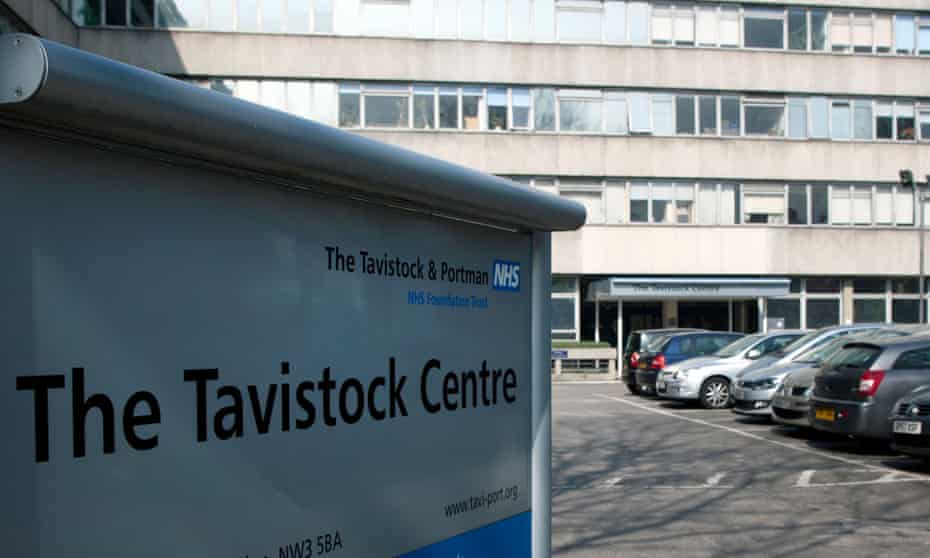 A whistle-blower has told a conference that the NHS Tavistock clinic is treating girls who don’t play with dolls as transgender. Dr. David Bell, a former governor at the Tavistock and Portman NHS Foundation Trust, said his former employer was acting as a “gateway for puberty blockers”, putting young people on a pathway to medical treatment. […] 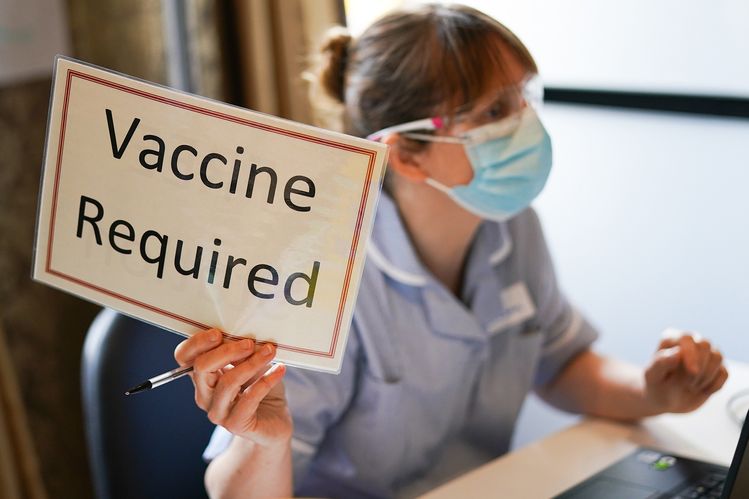 An Oxford University Professor of Medical Ethics has said that covid-19 isn’t severe enough to warrant mandatory vaccines at the population level. Dominic Wilkinson said that the case for compulsory jabs could be made if the country was in the midst of an outbreak of a disease as severe as bubonic plague, but that in […]