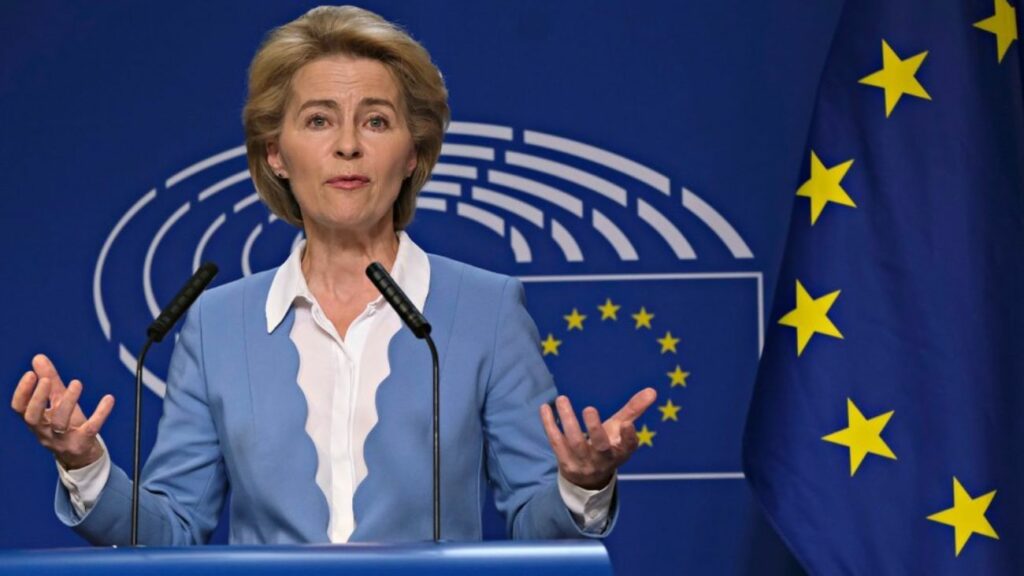 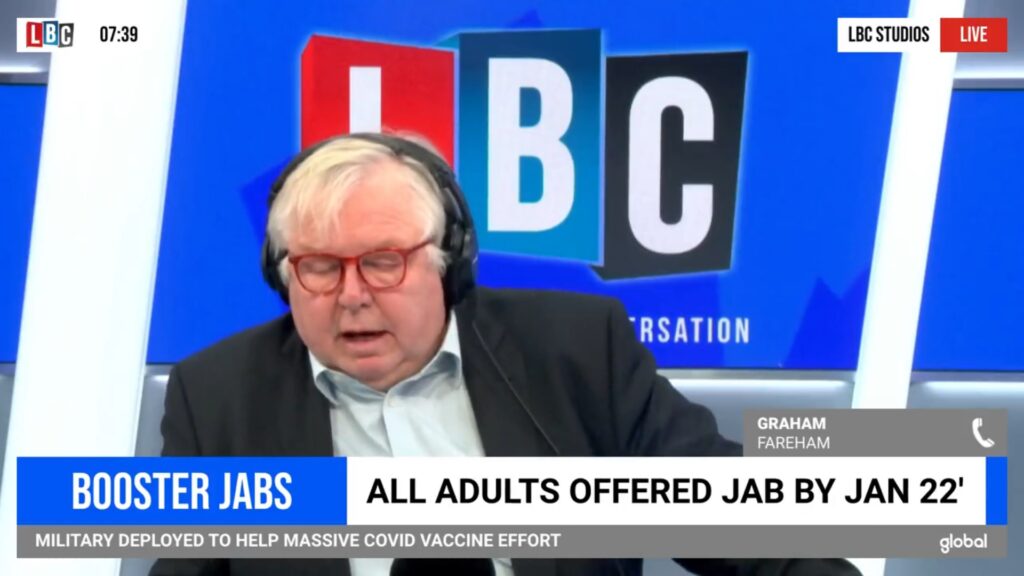 The UK media is laying the groundwork for compulsory vaccination. We are being primed, conditioned even, for the inevitable eventuality, that is the government announcing plans to fine refuseniks and worse. For two weeks now, SKY News, BBC News, LBC Radio and magazine shows like Good Morning Britain, This Morning and The Jeremy Vine Show, […] 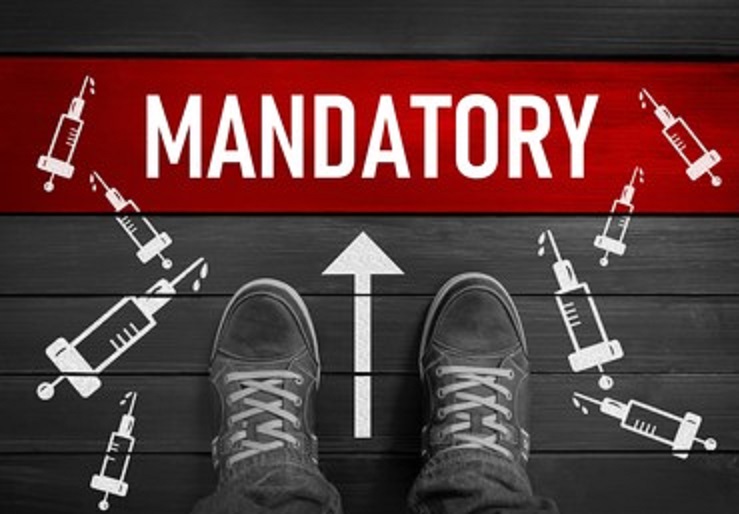 Why is the UK government putting so much emphasis on offering a booster jab to every eligible adult in the UK by the end of January? The Prime Minister says it’s to boost everyone’s defences against covid and omicron, the latest scariant. But, what’s the real reason? Could it be that at the end of […]

Germany Likely To Follow Austria & Mandate Jabs For Every Citizen 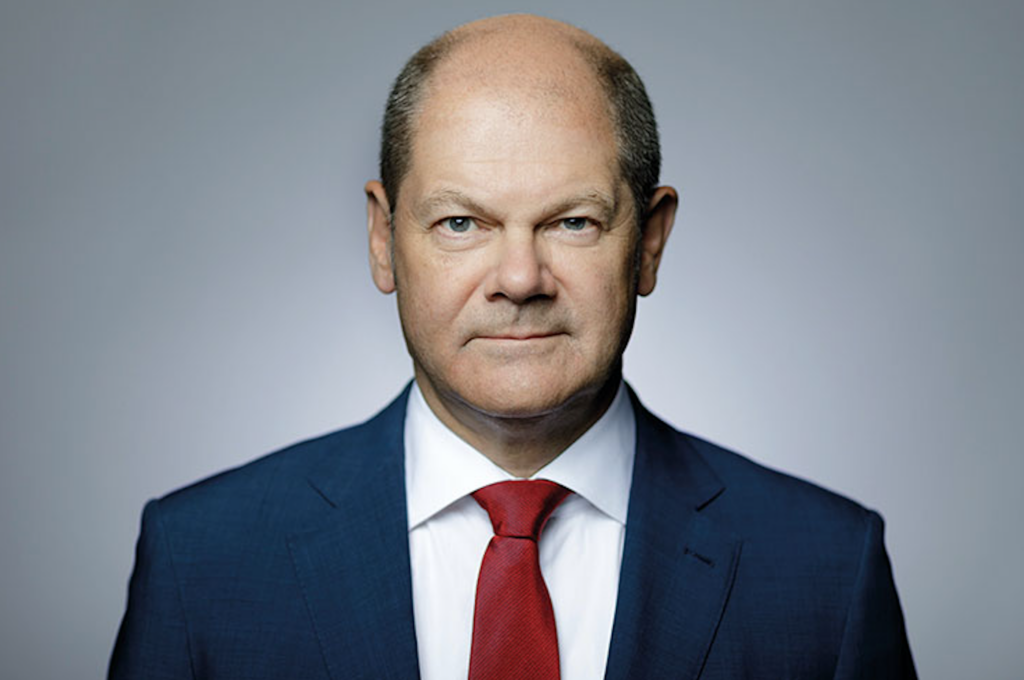 Germany’s Chancellor elect Olaf Scholz, who will be sworn in next week (yes, Merkel really is gone), said last night that his government would put a new law making vaccination compulsory before parliament within weeks. Scholz did say however, that he wouldn’t whip government MP’s to vote with him. They would have a free vote. […] 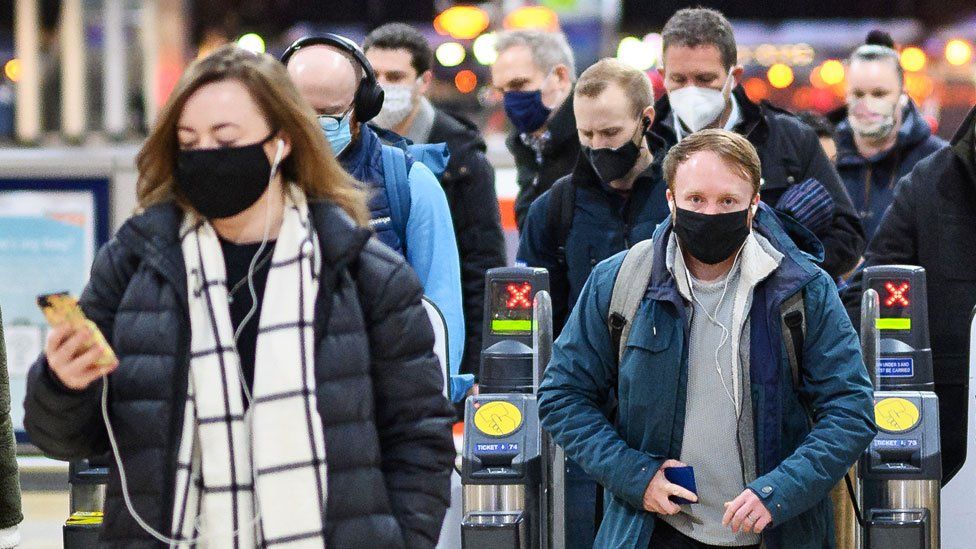 In his regular column for The Telegraph newspaper today, Philip Johnston says that masks “act as a useful control mechanism for a state that wants a compliant population.”  The journalist revealed that he reluctantly donned a face covering during his train journey yesterday, having not worn one since July’s “Freedom Day.” Johnston wrote: “Masks are […]