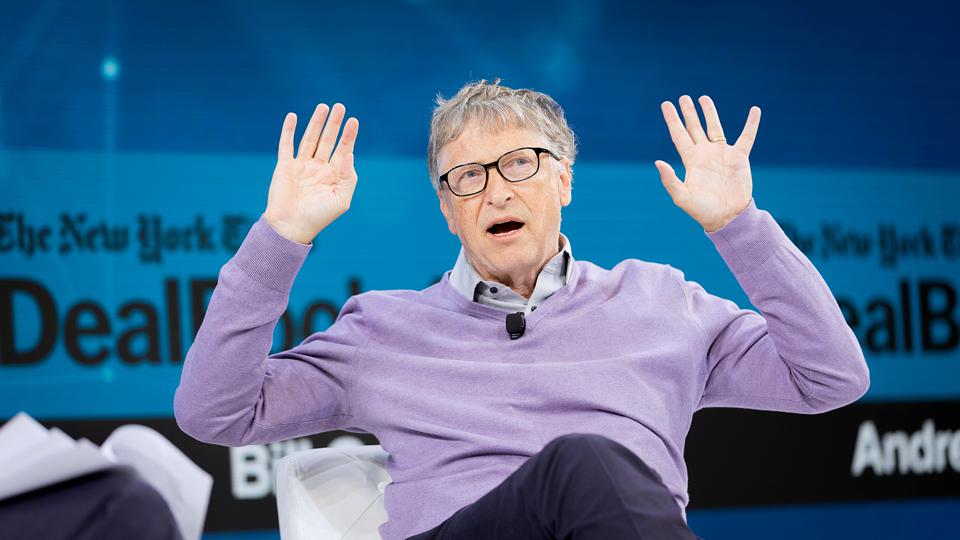 Bill Gates has a new book out. It’s entitled How to Avoid a Climate Disaster: The Solutions We Have And The Breakthroughs We Need. It’s a guide to tackling global warming. WHS Smith should place it in its fiction/humour section. That’s if of course, WHS Smith doesn’t go out of business because of people like Bill Gates. Who the fuck is Bill Gates? That’s a question that should be screamed in newsrooms around the world. Journalists should be killing themselves to expose him, but instead he’s platformed and never questioned. 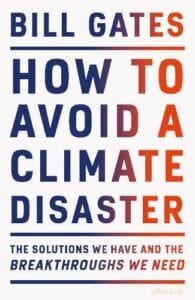 There isn’t a University anywhere in the Western world that isn’t funded by Gates and his foot soldiers. He hasn’t managed to eradicate computer viruses in over forty years, but he’s leading the charge to vaccinate every man woman and child on the planet, for viruses that are mostly harmless.

He’s everywhere. Now it’s Climate Change, the joint biggest hoax in the history of humanity. Bill believes that we are going to have to make some significant and uncomfortable changes in order to defeat global warming. Gates reveals in his book that that he has poured more than a billion dollars into innovations designed to achieve carbon neutrality and that he’s investing in zero-carbon technologies and affordable and reliable clean energy.

Electric cars (driverless of course) and hamburgers made from a meat substitute are among the solutions Gates puts forward. He’s invested heavily in companies that are developing lab grown meat. Gates wants the ideas proffered in his book, to be discussed at the UN Climate Change Conference, due to take place in Glasgow this November.

Gates is financing The Stratospheric Controlled Perturbation Experiment (SCoPEx), a Harvard University programme. It proposes spraying calcium carbonate particles into the atmosphere, to dim the sun. This is a red herring of course. 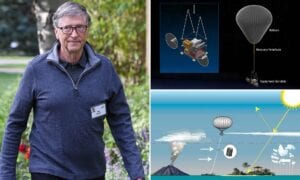 They’ve been spraying heavy metals into the atmosphere for years. I believe that there’s an abundance of evidence to hand, that some extreme weather events, that Gates falsely blames on climate change, are in reality, a consequence of existing geoengineering initiatives.

Geoengineering, which no government has ever admitted to, has resulted in wiping out bee colonies, abiotic stress in the soil and an increase in respiratory illnesses and dementia in human beings. Bill Gates will know all of this of course. Isn’t it about time, that producers, editors and reporters start asking themselves, who the fuck is Bill Gates?

Richie Allen is the host of The Richie Allen Radio show, Europe's most listened to independent radio show and is a passionate supporter of free speech. He lives in Salford with the future Mrs Allen and their two dogs.
All Posts
5 3 votes
Article Rating
Subscribe
Login
Please login to comment
5 Comments
Inline Feedbacks
View all comments

Gee Richie even here the deep state’s censorship is alive and well! Are you going to ban me now for having an opinion? YOU of all people.
Last time I’ll even read this blog let alone try to post a comment to it. Good bye.

I remember hearing on a documentary on Radio 4, when the BBC was still a reasonably honest and reliable organisation, that it had been admitted that experiments in weather modification had caused the terrible floods in the towns of Lynton and Lynmouth in Britain during which a lot of people drowned.

With regards to my last post:
17 b) “sequestration of carbon dioxide from the atmosphere (“atmospheric scrubbing”) by chemical means, with the captured carbon deposited in the deep ocean…” – thus increasing ocean acidification and causing the die-off of coral reefs.
23. “…For example, SRM could produce droughts with severe implications for regional and global food production…” – which is exactly what is happening in South America at the moment.
25. “…cloud seeding was first scientifically demonstrated in 1946 and “is a geoengineering tool that is widely used by more than 30 countries””.

Last edited 13 days ago by Craig
1

He is a gofer for The psychopathic Great Reset