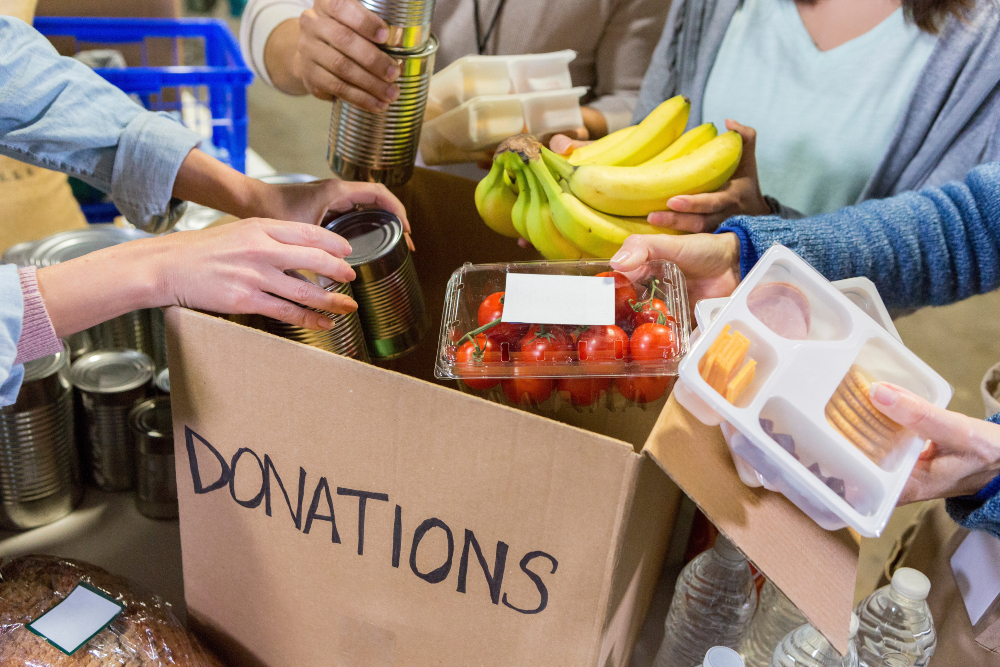 Higher food and energy bills have led to the fastest rise in the cost of living for 30 years. The BBC is reporting this morning:

The UK’s Consumer Prices Index measure of inflation rose to 5.4% from 5.1% in November, the Office for National Statistics (ONS) said.

And with gas and electricity costs set to increase further soon, some analysts think it could reach that level again.

Increases in prices of furniture and clothing also contributed to December’s rise in the cost of living.

“These large rises were slightly offset by petrol prices, which despite being at record levels were stable this month, but rose this time last year,” said ONS chief economist Grant Fitzner.

The rate continues to be well above the Bank of England’s 2% inflation target.

Prices are rising exponentially. Wages are going down. Regular pay, excluding bonuses and adjusted for inflation, fell 1% in November 2021 compared with the same month in 2020.

My partner and I share the bills. I pay utilities, she does the weekly shop and so on. The weekly grocery bill has risen by around £70 in the last few months. We don’t have children and we have very little debt. We’ll manage, just.

The Joseph Rowntree Foundation published its annual poverty report this week. The report, entitled UK Poverty 2022, claims that nearly 2 million children in the UK are growing up in deep poverty. https://www.jrf.org.uk/report/uk-poverty-2022

When the energy price cap rises in April, low-income households will be spending around 20 per cent of their income after housing costs on energy bills.

The amount energy companies can charge customers on certain tariffs under the government’s Energy Price Cap is predicted to go up in April by around 51%.

Years ago, the writer and public speaker David Icke talked about the coming Hunger Games society. He predicted that billions of people would be plunged into abject poverty through the deliberate collapse of the global economy. He warned that basic necessities like food, electricity and housing would become unaffordable for most. He was right.

In 2020, the average savings per person in the UK was £9,633. That’s around three or four months salary for most people. My guess is that figure has been substantially reduced over the past 18 months. Simply put, most people have very little to fall back on.

Yet, according to SKY News yesterday:

The world’s 10 richest men have seen their fortunes more than double during the coronavirus pandemic, making them richer than the world’s poorest 3.1 billion people combined, according to Oxfam.

The ranks of the super-rich have swelled during the pandemic thanks to ample financial stimulus that pumped up stocks, the anti-poverty organisation said.

“When governments did the rescue packages and pumped trillions into the economy and to financial markets in order to support the economy for all, what happened is a lot of it went into the pockets of the billionaires.”

I really hope that Klaus Schwab was right when he said we’d all be happy with nothing. The way things are going, we’ll know soon enough.

Richie Allen is the host of The Richie Allen Radio show, Europe's most listened to independent radio show and is a passionate supporter of free speech. He lives in Salford with the future Mrs Allen and their two dogs.
All Posts
5 3 votes
Article Rating
Login
Please login to comment
14 Comments
Inline Feedbacks
View all comments

Prepping is the new banking investment. BUY BUY BUY anything you can get your hands on that will keep you alive, have usefulness and bartering potential. As daft as all the MSM pushed mad cap schemes always were, the reality is here and Icke was right, on at least this. What this way comes, is not pleasant! They are lulling a false sense of security and only briefly. From late May we will probably see, REAL visual signs of this, all around us. Withdraw you funds, and PREP!

Inflation is easily 15 percent,yet interest rates are pitiful,usually if inflation is high rates go up accordingly,not this time,something is not right out there,this Covid scam i think is behind things somehow, as well as the global warming farce.

The same people who are behind this covid scam control the world finances, governments are just puppets.

Food prices are increasing. Gas prices are (steeply) increasing. Petrol and diesel prices are increasing (despite super unleaded/diesel, today, being of the same quality as standard fuel was this time last year). Vehicle tax is set to increase. Fixed price ceilings are about to be removed. The price of building materials have gone through the roof (no pun intended). House prices have surged up. Council taxes will likely increase in a couple of months (despite a reduction in services). Stamp duty on the purchase of a new home has recently had its fixed ceiling removed. Many are being forced to use private healthcare services.

Meanwhile, unemployment is surging. Thousands of small to medium sized businesses have closed, many through bankruptcy (a detrimental impact to credit scores). Wages have barely risen in over a decade. Because of ‘environmental’ certification standards, equity in properties is taking a hammering. The housing market of late has had more in common with ebay, further driving up property values.

Yet I see kids zipping past on their way to school on £400 electric scooters, or fixated on £1000 smartphones.

Still, thank goodness the media is focussing our attention on a party at No.10.

An excruciatingly bleak yet accurate picture you have painted here Craig.

Totally agree with what you have said Craig.
Talking of fuel, the cheaper fuel i have been told by our mechanic has E10 which is ethanol which will destroy the engine over time. Which i think is a purposeful thing as they want rid of petrol and diesel.

Ethanol certainly isn’t good for our vehicles. For a start, it eats away at older style gaskets which can lead to leaks and clogged up fuel systems. It also doesn’t burn as hot as petrol, which means an increase in carbon build up on spark plugs, in engines, in the catalytic converter, and the exhaust. This shortens the life of replaceables (like the plugs), and the overall life of the engine. It also increases the likelihood of failing emissions tests during an MoT, and reduces the miles per gallon.
Oh, and ethanol attracts water moisture, which is not good for a variety of reasons.
And owners of older vehicles, especially petrol ones, have been reporting running issues because they don’t have all the fancy modern electrics that help compensate for the cooler running temperatures in the engine. Such people have no choice, really, but to buy the costlier E5 super unleaded.

And if all that isn’t bad enough, ethanol largely comes from wheat – so vast amounts of food crop is being grown and harvested for fuel rather than food.

Blimmey you know ya stuff Craig. I put the E5 in my car on the advice of the mechanic. I try not to put my foot down to much 🙂

I can’t take the credit. One of my friends is a mechanic with decades of experience and knowledge.
Other than that, I’ve ridden motorbikes for years (and tinkered with them) and know the effects of crap fuel.

With many businesses becoming economically unviable when the massive increase in energy hits we are seeing a continuation o a lockdown of sorts shutting small and medium sized independents who will no longer make enough to cover costs leaving ever more room for globocorp.

We don’t ever seem to hear why this massive increase in energy prices is happening?

Apart from the blatant attempts to blame Russia?
They can hardly say, “we’re increasing the gas prices because we want you to stop using it”.
In the UK, those price hikes started just after the Tories did their u-turn on the unpopular gas boiler phase out (even though the connected legislation to take effect in 2028 hasn’t been changed).

Remember in late 2020 when 250 million Indian farmers protested against a corporate bill that would destroy their livelihoods? Modi has recently done a u-turn on that; but now the farmers can’t get the fertiliser for their crops (though that last bit is being kept largely quiet).

The game is heavily rigged.

“We don’t ever seem to hear why this massive increase in energy prices is happening?”

I tell you why.
The UK has been run by people that hate the UK for at least the last 20 years.

They’ve sold out every single thing to foreign companies.

When you pay 30 quid for a 45 minute one way journey on an empty train – every single bean goes to German and French companies.

Let’s start from there.

“The UK has been run by people that hate the UK for at least the last 20 years”
No they love it as it is the land of Milk and Honey for politicians and those with money.
It is our fault for letting them do thatto us.

Last edited 3 months ago by Jake
3

“Everything you want – you’ll rent”

How dumb does the wannabe oblong-headed fifth fuhrer think people are?

Anyone who’s been a bit short at sometime in life and had to rent a fridge or a TV by the month knows that after a year you’ve paid the bastard landlord enough for a clapped out, energy devouring, second hand one – to buy one of those new Smeg ones for the fuckers own kitchen.

Fuck Klaus Schwab – and the corrupt, privellaged, rotten forum he limped in on.