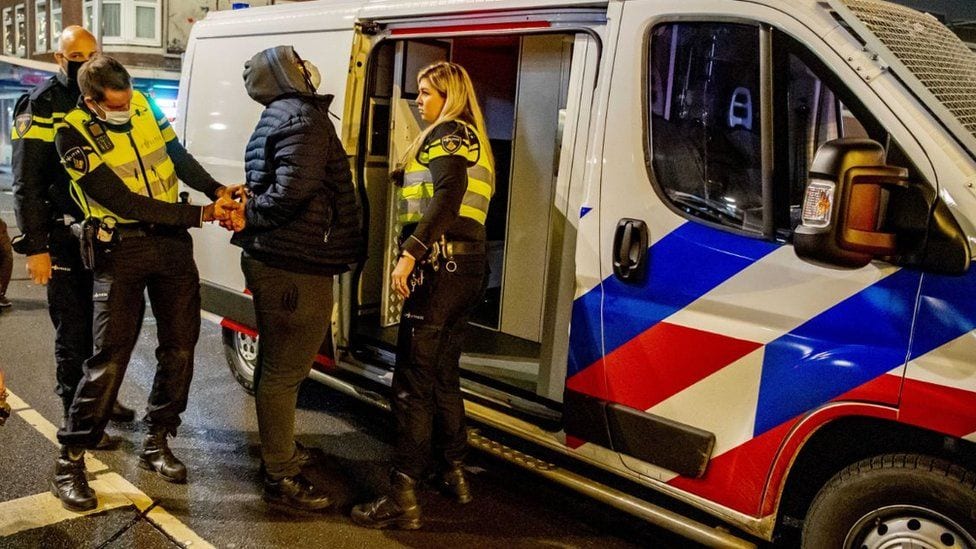 A Court in The Hague has ruled that an overnight curfew designed to reduce the spread of the virus, should be lifted without delay. The court said that the 21:00 to 04:30 curfew was imposed by an emergency law when there was no “acute emergency”. The BBC is reporting tonight, that the court’s decision is a victory for campaign group Viruswaarheid (Virus Truth).

Despite the court’s ruling, Dutch PM Mark Rutte urged people to follow the curfew anyway. The BBC reports tonight that:

The government asked the court to suspend its decision until an appeal is heard at the end of the week. Unless the court agrees, ministers will be unable to prevent the curfew from being lifted on Tuesday night. Police have said they are prepared for both scenarios.

“We haven’t for a second considered scrapping the curfew as it is simply necessary,” said Mr Rutte, who described the ruling as a setback. The cabinet is urgently working on a new law to enforce the curfew, but that could take time. 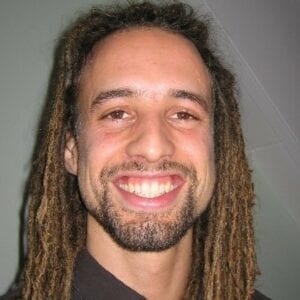 The Curfew, which came into effect in late January and was designed to limit the movement of young people, led to riots in cities and towns. The Netherlands only locked down for the first time back in December. The curfew was introduced as a reaction to the UK Kent covid strain. Infection rates are low in the country and only 88 deaths were reported today.

Announcing today’s ruling, the judges said that the curfew had been imposed under an emergency law, even though the court said that there was no emergency as in the case of a “dyke being breached”. The government is trying to overturn it tonight. Virus Truth founder Willem Engel said that governments around the world are using efforts to control the spread of Covid-19 as a ruse to gain control of citizens.

How refreshing. If only UK judges would overturn lockdowns on the basis that the threat has been exaggerated, as it most definitely has.

Update: Dutch media is reporting as of 9 PM CET, that the curfew will remain in place until Friday, when the government appeal is heard.

Richie Allen is the host of The Richie Allen Radio show, Europe's most listened to independent radio show and is a passionate supporter of free speech. He lives in Salford with the future Mrs Allen and their two dogs.
All Posts
5 5 votes
Article Rating
Subscribe
Login
Please login to comment
4 Comments
Inline Feedbacks
View all comments

A court made the same decision in the German ‘county’ of Baden-Württemberg last week.
As far as I know the other counties are still subject to the state imposed 20:00-07:00 curfew.

I don’t get this thing with curfews. Does the supposed virus only keep certain hours then? A bit like it doesn’t affect anywhere that the rich and powerful stay or travel to.

Finally a little bit of good news.. just a tad but I’ll take it and run with it.

I came across this William Engel a few weeks ago when he was interviewing Dr. Sucharit Bhakdi. I see now the original utuube video + channel has been banned. Here is the discussion between the two, a German & a Dutchman which maybe of somekind of help to others, considering Engel’s legal strategy is showing itself successful :
http—s://newtube.app/user/Fredyatelmstreet13/v3e12GT
btw,
The young Engel is extremely smart, just like Dr Bhakdi is.