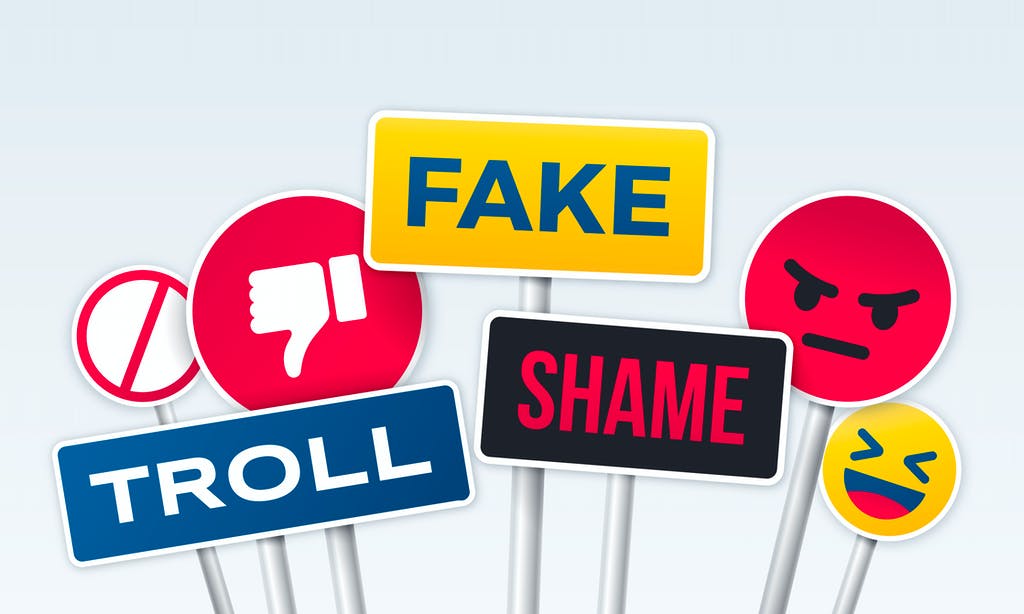 The Irish government is set to follow its British counterpart and publish an online harms bill. The legislation will allow for the appointment of an online safety commissioner to head up a new Media Commission.

According to state broadcaster RTÉ:

The commissioner will draw up rules around how social media services should deal with harmful online content.

The commissioner will have the power to appoint authorised officers to conduct investigations.

In the event of a failure to comply with an online safety code, and subject to court approval, the Media Commission will have the power to impose financial sanctions of up to €20m or 10% of turnover.

The Cabinet is expected to agree to beginning the process to recruit the Online Safety Commissioner.

Under the legislation before Government this morning, the Media Commission would take on the current functions of the Broadcasting Authority of Ireland and regulate both television and radio broadcasters.

The Irish bill has nothing to do with cyber-bullying or eating disorders. This is state sanctioned censorship. The legacy media (TV, radio, newspapers) is off-limits to the scientists, doctors, academics and researchers who appear on shows like The Richie Allen Show.

Governments and their media lackeys are nothing more than gatekeepers for the architects of Orwellian globalist agendas. They work round the clock to banish whistleblowing scientists and doctors from the mainstream media.

That’s right. You could be arrested and charged for discussing the dangers of taking unnecessary vaccines or other medicines, because someone might read your blog or listen to your podcast and decline the medicine. Being right won’t be a defence.

When online harms bills get through national parliaments, freedom of expression is dead. That’s what this is really all about.

Richie Allen is the host of The Richie Allen Radio show, Europe's most listened to independent radio show and is a passionate supporter of free speech. He lives in Salford with the future Mrs Allen and their two dogs.
All Posts
5 3 votes
Article Rating
Subscribe
Login
Please login to comment
4 Comments
Inline Feedbacks
View all comments

While I don’t disagree witj Richie’s assessment, these things generally have a sliver of truth that makes their promotion that much easier. So:
‘Harmful online content includes criminal material, serious cyber-bullying material and material promoting self-harm, suicide and eating disorders.’

‘Includes’ – yes. But not limited to.

But let’s take ‘material promoting self harm’.
The first question there should be, ‘what activities do they classify as self harm?’
Because self harm could be determined as any action, or lack of action, that leads to harm.
Not taking a vaccine. Not eating the ‘right’ foods. Smoking. Taking illegal drugs. Consuming alcohol. Contact sports. Body piercing. Tattoos.
It could be argued that they are all forms of self harm. But naturally, most people will just think of mental health problems and cutting.

And what of ‘eating disorders’?
Bulaemia and anorexia, certainly. But it could also be argued that obesity is the result of an eating disorder.

And what of ‘material promoting suicide’?
It sounds absurd for me to add this I know. But simply sharing the song ‘Don’t Fear the Reaper’ comes under this bracket. Or discussions of the deaths of such people as Robin Williams, Kurt Cobain, or Jeffrey Epstein.
I know that these would not be ‘promotions’ in the true sense, but merely the discussions could be classified as a form of promotion.

None of what I have raised here would be the most ridiculous thing we have seen in recent years, now would they?

Well what a surprise – not. Oh well if they are going to send people to jail for spreading medical misinformation and bullying that’s government ministers and mainstream media journalists who should end up in there then. But we all know it doesn’t work like that. As Richie quite rightly points out the issues they are claiming it’s about they could care less about.

The government should be more concerned about the shortages that are occurring of a lot of things and prices soaring but of course this is being deliberately brought about. I couldn’t even get my bread order this week because they couldn’t get hold of the flour and it will be dearer from now on. It will only get worse I’m afraid unless people stop complying and they show no signs of doing that.

Hi Jennie, all very true. Iv stopped talking of mass non compliance though. As I can not see this happening. However i do not believe all is lost. There are spiritual forces at work behind the sceans. In this world and above, that could tip the balance. Regarding what the resistance can do in a practical manner. I think that more pro action is required. Direct action, as David touched on briefly in his book. I’m amazed this has hardly been mentioned, as i believe the time for action is now.

they probably won’t be investigating FB, twitter etc, only their competition.

I find it sad that this is what is becoming of the internet, but, most people seemingly don’t care, otherwise if there was a big resistance, the sate may have found it harder to push this through.