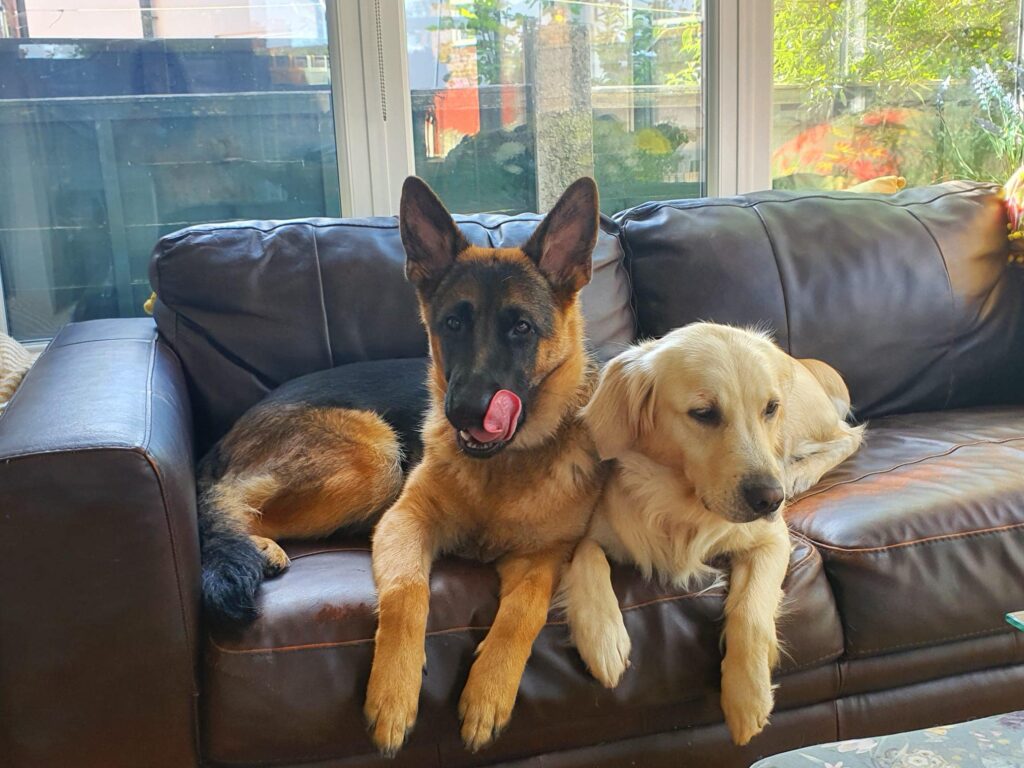 Landlords To Be Forced To Allow Tenants To Have Pets

Tenants will have a legal right to keep pets in rented properties as part of new government proposals to be announced tomorrow. The Renters Reform Bill also seeks to abolish so-called “no-fault” evictions.

Pets are a contentious issue as they cause higher maintenance costs for landlords. Just 5pc of landlords allow animals in their properties, the lowest share in five years, according to Goodlord, a rental platform.

Many landlords have banned pets as huge demand from renters has meant they can find tenants elsewhere.

But a boom in cat and dog ownership throughout the pandemic has triggered a surge in demand from tenants with pets. A recent survey of renters by the Deposit Protection Service found 30pc had moved home to accommodate a pet.

It is understood Housing Secretary Michael Gove will grant landlords powers to request tenants with pets have insurance to cover any potential damage as part of his rental reforms.

The National Residential Landlords Association said mandatory insurance would go some way to protecting landlords, who are limited in how much deposit they can hold to protect against damage caused by pets.

Chris Norris, of the NRLA, said: “Our biggest concern has always been that the law, as it currently stands, prevents landlords requiring insurance to cover the significant risk of pets creating damage to a property.

“We welcome reports that the Government has listened and responded positively to our concerns.”

But Mr Norris said it was vital the law took a “common-sense approach” to reflect the fact some properties, such as flats without gardens, would not be suitable for some pets.

He said: “Likewise, in shared homes the rights of those to have a pet need to be balanced with the rights of fellow tenants who might have concerns, especially those with certain allergies.”

Desperate renters have offered hundreds of pounds over asking prices this year, although most have still failed to win over landlords.

One prospective tenant with four sausage dogs offered £3,300 a week on a penthouse apartment listed at £3,000, only for the landlord to accept a lower offer from a tenant with no pets.

Richie Allen is the host of The Richie Allen Radio show, Europe's most listened to independent radio show and is a passionate supporter of free speech. He lives in Salford with the future Mrs Allen and their two dogs.
All Posts
0 0 votes
Article Rating
Login
Please login to comment
8 Comments
Inline Feedbacks
View all comments

Is this a round about way of getting more control when they say your pets can transmit diseases. 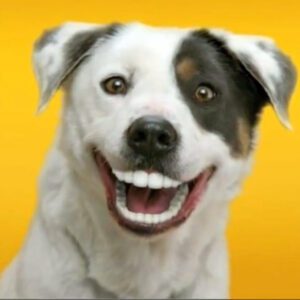 The reason rents are increasing is mainly due to the massive changes to the way landlords are treated, with regards tax, in the Housing and Planning Act 2016. At the time, as usual, labour and the media championed these changes saying they would make renting cheaper etc. Private landlords are now taxed on turnover and not profit. Depending on your tax bracket, you could be paying over 40% on the turnover of your rental property.

There were many other massive changes in the above act. All of which are leading us down the road of corporate landlords. Corporations are incentivised, individual private landlords are targeted. They pay higher tax and stamp duty.

You will own nothing, rent your home from black rock and be happy.

As for pets, this is a discussion to be had on an individual basis.

There has been much talk recently of how dirty pets are, and how animals spread disease and increase carbon emissions. So i see this as yet another window dressing exercise.

Pets do not fit into the agenda 30 rubbish reset plans, nor do any animals. As proven with discussions at conference and in written documents. However they are once again trying to create the illusion of caring about the welfare of the masses. Knowing that some will find pets help with goverment induced misery and depression.

However this is not so great for the welfare of large dogs in flats. Or for tenants in nearby properties disturbed by barking and howling at 4 A.M in the morning. As i have personally discovered the last few weeks.

I absolutely think people should be allowed to have pets. In the US tenants can pay a bit extra on the rent if they have a pet so that when they leave it pays for the landlord to clean up if necessary. But in my experience far more problems are caused by human tenants than animal ones.

Last edited 13 days ago by Jennie
6

It could be argued that this is simply the government shifting blame away from themselves.
With the ever rising cost of living putting greater financial strain on people, who will be able to afford the new insurance?

Well if anyone needs company they can get a Ukrainian farmer a lot easier than a German shepherd.

Here in Ireland they are building a town purely for Ukranian refugees which is costing billions. This despite having barely built any housing in the last 20 years for either Irish people or long term migrants who have been on the housing waiting list for years. The war in Ukraine was manufactured and could be stopped tomorrow but the US who are really the driving force behind it want to drag it out for their own purposes.