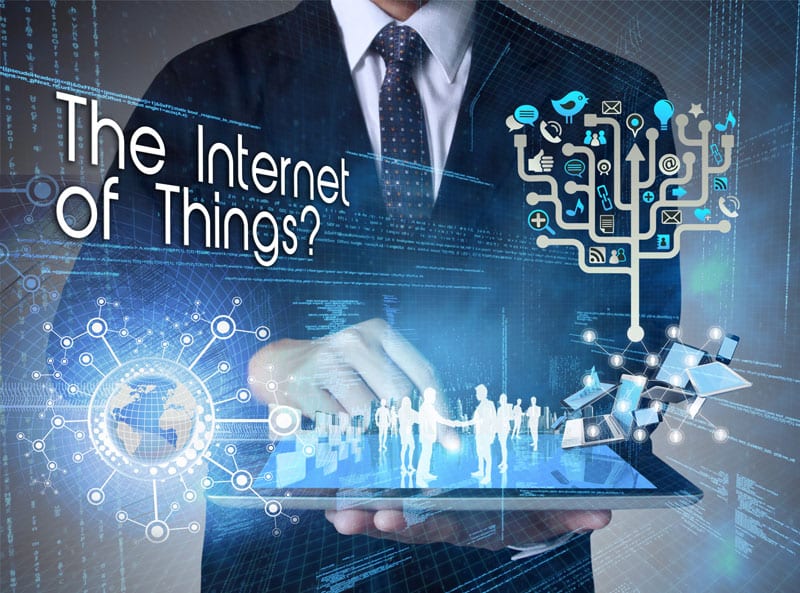 Life is Stressful. Vodafone UK Has The Answer. We Need To Embrace The Internet Of Things!

Dropped the great Caroline off to work this morning. As always, I had BBC radio on in the car. I flit between 4 and 5. On 5, Nicky Campbell was interviewing a psychologist about micro-stresses. Seemingly, most of us spend a total of 27 days a year, stressing about stuff. It’s in the papers so it must be true and each story begins with the immortal words; “A survey has found….” According to The Independent: 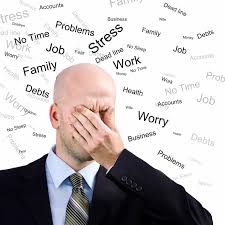 Amid our busy lives, adults across the UK are being affected by everyday anxieties such as losing a wallet, bag or keys. The poll of 2,000 men and women found the nation spends just under two hours every day feeling tense. Nearly two thirds pinned this on the pressure and demands of everyday life, with 38 per cent putting it down to a lack of time. In fact, adults will stress 3,676 times every year, with six in 10 believing these small stresses are having an impact on their wellbeing. Dr David Lewis, one of the UK’s leading psychologists for MindLab International, has warned that as lives get busier, people are experiencing small daily stresses which can have a cumulative affect over time. He said: “While these individual stresses may not significantly affect an individual’s physical or psychological performance, a build-up of ‘micro-stresses’ can affect a person’s well-being.” The research also revealed the top 20 stress-triggers, with losing a wallet coming out on top. Leaving a bag on public transport, a pet going missing, losing a bank card and breaking down in a car also featured highly in the list.

Yes, well we’d better list Micro Stress as a mental disorder and medicate it as quickly as possible eh? Ah it’s already been done. Big Pharma has been taking perfectly normal human behaviour, labelling it and medicating it, for generations. Of course people are anxious and of course people are fed up and feel increasingly helpless as a response to the utter lunacy of the way we live! Spending two hours a day in a traffic jam, to get to a job you hate, that never pays enough to cover your overheads no matter how frugal you are, is by definition insane. Leaving in the dark, coming home in the dark, not seeing your children, passing your wife/husband on the stairs, as he/she is doing the same thing day in day out, paying half your income on rent/mortgage, barely getting to the end of the month and thinking often, that if something goes wrong, if you or your partner loses their job, you are seriously fucked. Micro-Stresses? Are you shitting me. I say, a perfectly reasonable and rational response to sheer lunacy.

You know what’s even crazier? The survey, the micro-stress survey mind, was commissioned by, wait for it….VODAFONE UK!!! Hey hey! Get in there! It gets worse too. Vodafone doesn’t give a shit about your health. It’s more sinister even, than that. It’s about the internet of things of course. More from the Independent:

The mobile and broadband provider is using its network and its new ‘Internet of Things’ V by Vodafone product range to enable consumers to stay connected to the things they care about, including a bag, pet or car. Glafkos Persianis, Commercial Director, Vodafone UK said: “The Internet of Things has huge potential to make our lives easier. That is why we have launched V by Vodafone, to give our customers extra peace of mind about the things they care about. ”The research was commissioned by Vodafone to understand the role its V by Vodafone products can play in making people’s lives easier and less stressful by helping prevent the loss of cherished items. 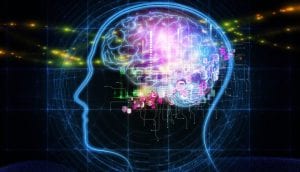 So now you have a national newspaper, on the face of it writing about mental health and the stresses brought on by the madness of life, but in reality running an advertising feature for Vodafone UK, which is urging more and more reliance on technology as a means of solving problems. Sinister much? The Independent has had some truly great writers in its time. They must be absolutely sick today. The Space fence, 5G, The Internet Of Things and the Trans-humanist agenda rolls on and it is supported unquestioningly by the mass media. Throw enough money at ailing press giants like the Independent and they’ll print anything. I mean it’s sick right? A tech giant, telling us we’re micro-stressed, telling us that we’re losing one month each year to worry, but that they have the answer and that answer is to connect to the grid, embrace the internet of things and merge with the hive mind. Wonderful. How about we disconnect from it, turn off the fucking smart phones and tablets, kick WiFi into touch, go outside, speak to one another and start from there? Until we do that, we’ll never change the paradigm, we’ll never address the madness of our reality, the reality that we are the only life form on this planet, that must pay for the right to live. That’s a taboo subject in our schools and universities eh? Consider it, the sheer psychopathy of it, that on this planet, with all its beautiful diversity, we are the only species that must pay each other, for the right to live in peace and well-being.