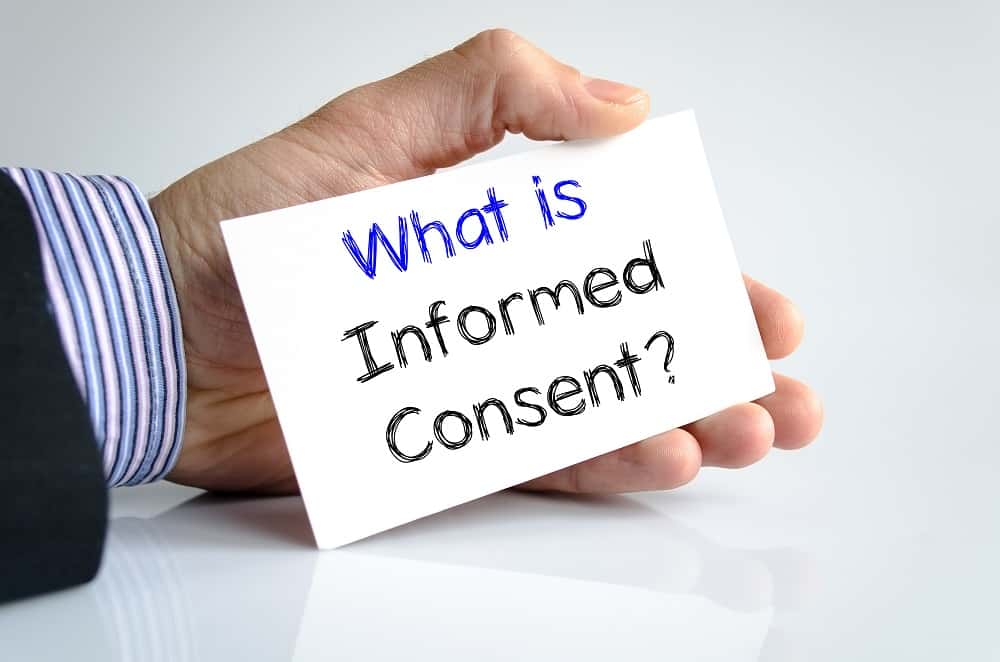 Only One Person In 100 Is Refusing The Vaccine – ONS

A Social Survey, carried out by The Office for National Statistics (ONS), has found that only 1 per cent of those who were offered a coronavirus vaccine, turned it down. The ONS found that the overall figure was 1 per cent, but take-up varied between the age groups. The figure for those aged 30-49 was 5 per cent; for the 50-69s it was 2 per cent, and for the over-70s it was less than 1 per cent. In case you’re wondering why 30-49 year-old’s have been offered the jab, it’s because those were people with chronic illnesses.

According to the Department of Health, more than 14 million people have been vaccinated as of last Thursday. Professor Anthony Harnden, deputy chairman of the Joint Committee on Vaccination and Immunisation (JCVI) is pleased. He told The Times newspaper:

“These are encouraging figures and reflect high public confidence in the vaccines. It remains important anyone, whatever age they are, when offered a vaccine, takes up the opportunity. It may save them from serious illness and their families from a great deal of suffering.”

“It may save them”, said Harnden It’s important to reiterate that these vaccines do not protect against contracting coronavirus. The claim is that by taking the vaccine, you reduce the chances of serious illness when you do encounter the virus. How many of those who agreed to take the jab were properly informed of this? I can only speculate, but I imagine the number is very low. 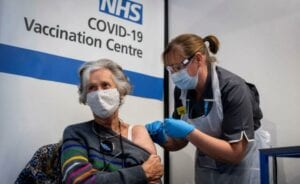 Are we to believe that when Granny and Grandad turn up to receive their jabs that they are told, “This isn’t really a vaccine. It WON’T PREVENT you coming down with the virus but MAY prevent serious illness if you do get Covid?” Lots of might’s and maybes there eh? I’d like the ONS to do a poll on informed consent. I’d really like them to ask those who have taken the jab, were they reminded beforehand, that it wouldn’t protect them against Covid-19?

I say this because I believe that if people are reminded of the truth about the nature of the vaccine before rolling up their sleeves, more of them might say “thanks, but no thanks.” To be honest, I’m inclined to be sceptical about the ONS finding that only 1 in 100 have declined the jab in the first place. They are desperate for people to have this vaccine. Maybe it’s propaganda, maybe it isn’t.

It has been reported today, that Covid deaths among the over-85’s are plummeting. They’re crediting the vaccine roll-out for this. Again, it’s entirely possible that this claim is yet more propaganda, designed to encourage more OAP’s to contact their GP’s or nearest vaccination centre, to schedule their jab.

I say this because last week, the government changed tack. Previously, Health Secretary Matt Hancock had been saying that senior citizens should wait to be contacted by the NHS. Two weeks ago he was bragging that they’d vaccinated nearly all of the most vulnerable people in the nation. But then last week, he was urgently pressing seniors to initiate the contact. Why? Could it be that more pensioners are refusing the vaccine than they’re admitting to? I certainly hope so.

Richie Allen is the host of The Richie Allen Radio show, Europe's most listened to independent radio show and is a passionate supporter of free speech. He lives in Salford with the future Mrs Allen and their two dogs.
All Posts
5 7 votes
Article Rating
Subscribe
Login
Please login to comment
12 Comments
Inline Feedbacks
View all comments

1 in 100. More likely that is the actual figure of people accepting the poison jab.

If you believe that the QE2 took the vaccine, I’ll sell you a bridge.

Why do we need a vaccine if safe and cheap treatments exist such as Ivermectin, Hydroxychloroquin with Zinc, Remdesivir, Tocilizumab, Dexamethasone and Azithromycin to name but a few. Lest we forget that we all need to increase our vitamin D intake during the winter months too.
The inability for people to remember two facts, let alone process the information readily available that contradicts and rebukes the propaganda is staggering.

I’ve never taken a flu jab in my life, nor will I be taking this horrible experimental toxic garbage.

I may have to relocate to a leper colony but at least they are more sociable than these masked covid zealots.

I have seen there going to trial it young children and pregnant women. No! Bloody No!! Dam No! Evil Evil F#@kers

An absolute DISGRACE. I think you’ll join me in agreeing that NOT ONE of these politicians and (bought and paid for scientists) would volunteer their children or expectant wife for an injection of a completely new and largely untested cocktail of chemicals; with zero legal recourse should anything go wrong.

I won’t take the vaccine that is not a vaccine because I won’t have a modified DNA. Also this “ vaccine” will completely enslave humanity to the beast system.

In addition to what you’ve just said, being coerced into no jab no job, banning travel and social events will hit revenues HARD for pub and concert venue owners.

I’m confused as to why they’re vaccinating people that have had ‘covid’. It’s all very sinister. They don’t need the jab if they’ve got antibodies. I’d imagine the number of folk refusing the jab is much higher than what they’re saying. But they only tell us what they want us to know anyway.

I’m almost completely ignoring the MSM; they are largely strangers to the truth or working to an agenda other than journalistic integrity.

Yes, that’s very true. It only frustrates the hell out of me when I read and listen to the MSM anyway.

I’m right there with you; would you support a mass unplugging from both social and mainstream media? Go back to actually speaking on the phone in lieu of contact in person, and even fax machines as a means of more immediate communication. It is often said that the best way to win a game is not to play.

I certainly would support it. I think life was much simpler before. I mean, technology is amazing, but I would love to go back to old comms. And definitely rid the world of platforms like Facebook.