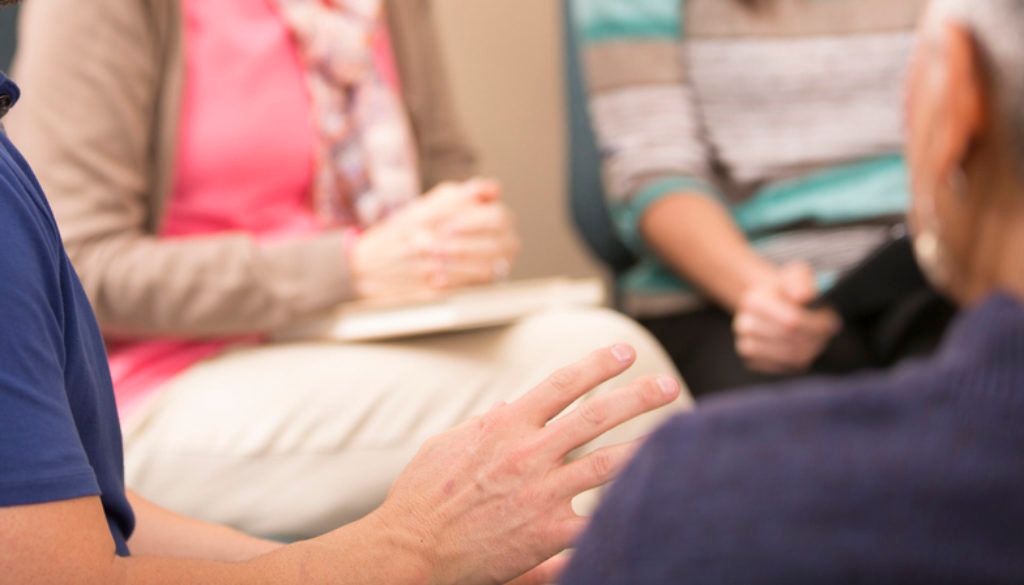 A rape victim is taking a government funded crisis centre to court after a man was allowed attend a female-only group therapy session.

The woman, who cannot be named for legal reasons, but goes by the name Sarah, contacted the Survivors’ Network in Brighton to access counselling services. She was abused as a child and raped in her twenties.

Sarah joined the organisation’s female-only peer support group in 2021, and said she initially felt “relieved” to be able to share her story among women with similar experiences.

But in September last year, she claims to have left one of her sessions feeling “shaken and upset” after noticing “someone who appeared to be a man” attending the therapy group.

The Survivors’ Network’s trans-inclusive policy states its women-only services are available to any “self-identifying woman”, which is defined as “an individual that feels their gender identity is a woman, irrespective of the gender they were assigned at birth”.

This also applies to its counsellors and volunteers.

The organisation ruled out any change to its policy when Sarah requested a separate support group solely for people who were born women. “They made it really clear they can’t offer me any help,” she said.

The Survivors’ Network is the only registered rape crisis centre in Sussex, and last year received over £100,000 in funding from government bodies including the NHS, the Ministry of Justice and the Office of the Police and Crime Commissioner.

After filing her legal claim to Brighton County Court last Friday, Sarah told The Telegraph: “It was really reluctantly that I brought this case. On the surface, it appears anti-feminist to challenge a rape crisis centre.”

However, she said that “hundreds” of survivors have since reached out to her saying they have had similar experiences when requesting female-only rape counselling.

“I want to stress that we’re not looking for this instead of the mixed-sex women’s groups,” Sarah explained. “It’s in addition. It seems like a really small ask for a supposedly trauma-informed rape crisis centre.”

I’ve decided, and not to hurt anybody’s feelings or cause any distress, to cease using the term trans woman.

There is no such thing as a trans woman. By using such terminology we are harming women. I really believe that.

This is patently insane. Put simply, a woman went to a female-only group therapy session for victims of rape and abuse, only to find that there was a man in drag in attendance. She complained and was told that the service was accessible to anyone who identified as a woman.

They will bring out the mis gender card, and try and nick her for hate crimes,lol

In Oregon they have mandated that tampons should be made available in boys schools.

That’s excellent news. I hope the woman (plaintiff) wins and takes the crisis centre (the irony of a crisis centre causing a crisis is not lost) to the cleaners.
This continual psy-op of blurring the genders/sexes nonsense simply has to stop.
I remember an old joke the punchline of which was if a dog is born in a stable it doesn’t make it a horse.

Start making cash right n0w…. Get m0re t!me with your family by d0ing j0bs that 0nly require for y0u t0 have a computer and an internet access and y0u can have that at y0ur h0me. Start bringing up t0 $8668 a m0nth. I’ve started this j0b and I’ve never been happier and n0w I am sharing it with y0u, s0 y0u can try it t00. Y0u can check it 0ut here…www.easyjob2.com 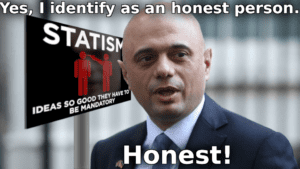 Fair play to her suing

Yes and fighting for what you believe in can be extremely stressful regardless of how right you are to do it in the first place.