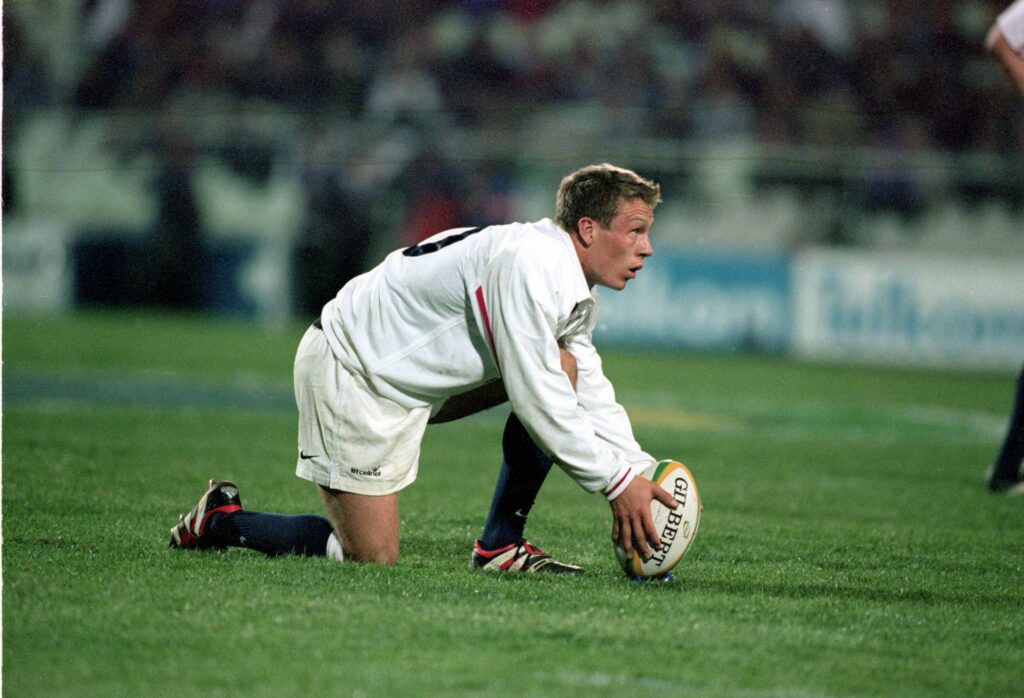 Rugby Legend Left Shivering With Anxiety Due To Covid Lockdowns

Rugby World Cup winner Jonny Wilkinson has revealed that the Coronavirus lockdown triggered an anxiety attack which left him “shivering like a child.”

Wilkinson, a key member of England’s World Cup winning squad in 2003, said that the anxiety was “surprising” and hit him “without warning.”

Wilkinson, 42, told a podcast of his experience and that the bout was “not the kind of one where you go, ‘oh, there’s the old anxiety’, but [it was] one that hits you and floors you so you’re shivering like a young child again.

“You ask what creates this resistance, but it’s a lot of emotional reactions to old traumas that have embedded themselves. Chemically, mentally-stored pathways, everything linked in… it hits you and it floors you.”

Wilkinson said that he has learnt to accept these types of intense experiences as a challenge – rather than try to fight feelings of anxiety.

The rugby star, a former England and Newcastle fly-half, has often spoken about his battle with anxiety and depression. In 2020 he joined

Prince William to widen his mental health initiative from football to involve other sports.

Wilkinson is also with the Mental Health Speakers Agency, whose website explains that the sportsman “experienced first-hand the devastating effects high-pressure situations can have on someone’s mental health.”

In related news, a survey has revealed that 3 in 4 mothers of primary school kids are concerned about the impact that lockdowns have had on their child’s mental wellbeing.

More than 2,000 parents were polled by BBC Bitesize and Netmums.

74% of parents said that they are concerned about their children’s mental health and that it had become a greater priority for them since the pandemic.

Richie Allen is the host of The Richie Allen Radio show, Europe's most listened to independent radio show and is a passionate supporter of free speech. He lives in Salford with the future Mrs Allen and their two dogs.
All Posts
5 1 vote
Article Rating
Login
Please login to comment
9 Comments
Inline Feedbacks
View all comments

Guys- Richie keeps saying that antisemitism is not on the rise- ???Jews allege antisemitic discrimination after Lufthansa prevents them from boarding flight | World Israel News

And Richie is dead right. What about antigermanism, antirussianism or islamophobia? The difference is that these people don’t spend 24 hours a day looking for it!

it’s all about ‘label’s though, and division tactics .After what we have all been through in the last two years and are still going through, we need to come together more than ever.

Anxiety is horrible i’ve suffered it to many times to mention and its changed my life in many ways, whether its bought on by lockdowns or something else i would not wish it on anyone.

As a professional sportsman, Jonny Wilkinson’s sole purpose for the rest of us is to entertain.
If he can’t focus on that, he is irrelevant.

As a father of 2 boys the lockdowns empacted them and we didnt frighten the shite out of them.
I think the full empact on children we will be experiencing for decades to come.
We know of children who are now suffering terrible mental health issues.
We believe parents must also take responsability for scaring, masking and testing there kids.
Let alone jabbing them.

Jennie
Reply to  chris and emma

Absolutely. I’ve seen little children trying to pull off their masks because they couldn’t breathe and their parents making them keep them on. I did have one or two set tos about it but they got so heated that I kept quiet thereafter.