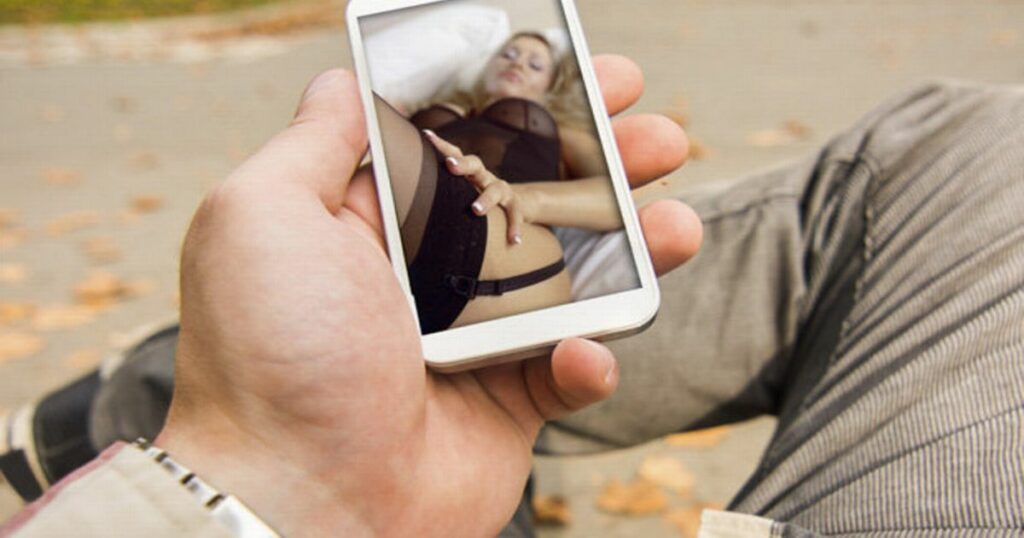 A Conservative MP has been accused of watching pornography on his phone while sitting in the House of Commons. The allegation was made at a meeting of female MP’s to discuss claims that there is a sexist culture at Westminster.

The MP has not been named, but one female MP told the meeting on Tuesday they had been sat next to him at the time, while a second corroborated it.

There were also claims he did it on other occasions in the chamber, and also while taking part in a Commons committee hearing.

A statement from the Conservative whips office said: ‘The chief whip (Chris Heaton-Harris) is looking into this matter.

‘This behaviour is wholly unacceptable and action will be taken.’

According to the Sun, one attendant of the meeting said: ‘Around 14 MPs got up one after the other to describe their experiences – it was shocking.

‘One MP was left in tears. They wanted the Chief Whip to find the man and kick him out of the party.’

Asked about the claim, Tory MP Brandan Clarke-Smith told BBC Politics live it was hard to even get a signal in the chamber, adding: ‘I think it’s unacceptable in any workplace really. I don’t think it’s necessarily unique to the HoC.

‘If someone has done that then quite rightly I would expect there to be some consequences for that.’

What a shower of shit politicians are eh?

Richie Allen is the host of The Richie Allen Radio show, Europe's most listened to independent radio show and is a passionate supporter of free speech. He lives in Salford with the future Mrs Allen and their two dogs.
All Posts
5 1 vote
Article Rating
Login
Please login to comment
10 Comments
Inline Feedbacks
View all comments

This is second hand info but someone on another chat (james delingpole telegram chat to be precise) says that he personally knows him (he is a farmer also) says he has been speaking up about the impending food shortages and has been being critical of the rewilding agenda. Stitch up??

Politicians watching Tug TV, who’d have thought it? I’m sure behaviour like this in parliament is just the mere tip of the iceberg.

It’s pretty obvious that this is staged to fit their current narrative. It’s all theater for the sheep to push their agenda.

Can i have a blown up copy of the picture on that guy’s phone please Richie?

The perks and other temptations made available in the political field would corrupt the new batch as well. The system is set up to have that effect. Something more fundamental than a change of personnel is needed.

What a delightful piece of salacious gossip for the masses to consume.

Many will react as they are meant to to this story. Some won’t. The misogyny laws will be seen as ‘progress’ by the ignorant, useful idiots, when in reality they are regressive, in that they will undo the progressive casual familiarity between the sexes that we have experienced since the end of WW2.

Of course, this is just my opinion, but it simply reinforces a bigger regressive picture that I see unfolding beneath a Progressive illusion.

I’m guessing that the MP in question has been dealt with accordingly. Probably instructed to take cold showers to quell his libido and pass the video on to the snapchat MP group for the other perverts and assorted chomos (allegedly as well as their protectors cough S t a r m e r and cough M a y) in parliament. As he was unable to deal with the hint of sexual tension with the non story / rumour that was Raynergate.

Pathetic, that British Politics has already sunk to new lows of depravity when there are more pressing issues to deal with. The influx of Ukranians, two tier homelessness hotels for the foreigners and the street for the native homeless, energy price cartels, food prices rising, the destruction of farming in the UK and of course the continual multi faceted covid agenda that still persists but no-one is held accountable for the devastation caused by lock-downs (self imposed house arrests for the gullible), the “vaccine” damage ruining lives, the PPE contracts and track and trace scandals, the 50 billion covid loan scam, the overinflated price of testing and the stockpiling of billions of “vaccines” that the taxpayer had no say in the matter of paying. 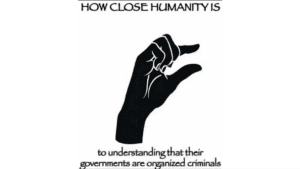 So the chief whip was deployed. Now they’ll have to bring out the gimp too.