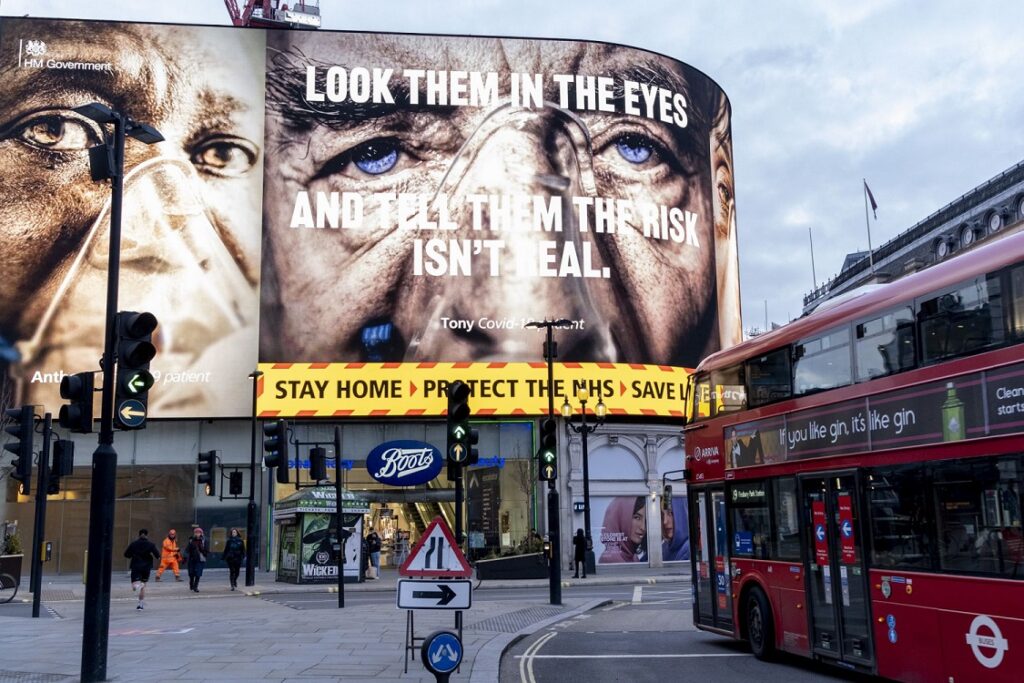 I like Tim Stanley. Years ago, when I was on the radio in Spain, Tim was based in Washington DC and would come on with me regularly. Tim is old school. He’ll debate anyone and is a zealous defender of free speech. My world-view is a million miles away from his, but who cares? It was great radio.

He’s written a sobering article in today’s Daily Telegraph. In it, he warns that there is no guarantee that Britain will ever fully return to normal and that in the future, the government will “be slow to lift anti-Covid measures because it senses that many of us rather like them.”

On the day that millions of schoolchildren return to classrooms Tim wrote; 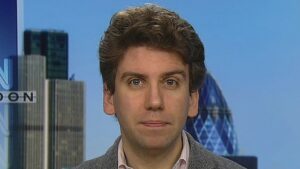 Schools are back today but not back to normal, because Covid has turned them into field hospitals. Masks; distancing; three tests in school in the first two weeks then twice weekly testing at home. The PM calls this the “irreversible” end of lockdown, but it’s not. It’s lockdown transported from the home, where we were imprisoned for weeks, to the public sphere, and woven so tightly into the fabric of everyday life that we will eventually take it for granted.

As I’ve written elsewhere today, even I was startled and dismayed to see children self-administering covid tests in school gyms this morning. I don’t shock easily, but it was horrifying, the routineness of it all I mean.

Stanley goes on to say in his article;

If you’ve ever wondered how civilised societies succumb to fascism or communism, now you know. Emergency. Panic. Control. Some readers will find it distasteful to compare lockdown Britain to Lenin or Mussolini, but even if the justification for our pandemic response operated on a far higher moral plain, the result was still totalitarian in structure. Think about it. An entire population was banned from going out. The economy was controlled by the Government. Protesters were arrested.

He says that the government, through the imposition of lockdowns and the people, through their compliance, have “erected a new architecture of control.”

Again, it would be over in a day, if the UK’s marquee news presenters, did their jobs.

Richie Allen is the host of The Richie Allen Radio show, Europe's most listened to independent radio show and is a passionate supporter of free speech. He lives in Salford with the future Mrs Allen and their two dogs.
All Posts
5 7 votes
Article Rating
Subscribe
Login
Please login to comment
18 Comments
Inline Feedbacks
View all comments

Here it is from the USA, the beginning of segregation.
https://www.yahoo.com/news/fully-vaccinated-people-gather-without-160147583.html
I knew this would be coming. Who will police people standing close to each other? Now it will progress to barring access to non-vaxxed people.

I’m going to crowdfund a self sustaining commune in the mountains of Northern Thailand. It will be called The Great Unvaxxed. We will have a gym, a bar, a shop, a theater and anything else anybody can think up and we can build. Only stipulation, no vaxxed folk.
30 year leases (Thai law for foreigners) About 10k sterling for large plot (build an earth home or pitch a tent).

No doubt will be one of millions of such things if these b’stards really get away with this in the long run (seriously doubt they will).

I think that is what we need to do, form our own communities like the savage reservation in Brave New World. I’d go anywhere to be free, preferably a hot cimate because I feel the cold so badly.

Going on my daily walk I see discarded masks on the pavements and the grass verges some of which have been there for over a week and of course get added to. If this is so dangerous and contagious why are they not sending patrols around in hamzat gear to collect them? Well we know why they aren’t bothered, it’s because none of this is real. Why are most people not using logic and putting two and two together?

When out today in the supermarket people acted as if it was normal to put a mask on, not put it on then of as soon as possible as if it was a pain in the backside, most acted as if they were very happy to wear one or petrified not to in case the rona got them.

With the majority acting as they do it will be a long time if ever, that we get out of this mess that the spineless have got us into, they really do need to wake up.

If there was a real Pandemic they wouldn’t have to advertise it all over the place. It was clear from the start that this wasn’t about a virus. Sad that most of the world’s population fell for it so easily..

If it were a real pandemic you wouldn’t need to tell people to mask up or social distance. I was in the Army. To pass boot camp you have to take a visit to the gas chamber where you get to feel tear gas at full effect. A few weeks later on a road march we got hit by a gas attack as part of our training. Most masks were on within ten seconds. If we saw people keeling over we wouldn’t leave the house.

Got up this morning at 8am, maybe on of my bad days today just reading or listening to lie after lie is overwhelming…..i do understand Richie why YOU do just a music SHOW on Sunday…we all must protect of mental health off to do some gardening with my dog Rocky that’s him in the photo. He is my heart beat..love and strength to all from IRELAND🙋🐕🍀🙏🙏

I agree completely. It’s so disheartening to see all these lockdown measures taken for granted by the majority of people. I try to block out mainstream but it’s sometimes difficult. At the moment I have a family member whose husband is ill in hospital and she is not allowed to visit despite having the two jabs. It’s sickening to think what’s ahead.

She’s not allowed to visit despite having two jabs, geez. What the hell is the point in them then?

You are so right. Most of my family believe if they do everything they are told , this will all be over. Why are so many people brainwashed by it all? I know it’s 24/7 propaganda here, radio, tv, shopping centres, your car monitor telling you to stay safe but you have to see there is no pandemic! I’m baffled, really baffled

To rebuild (or Reset), the existing structures have to be torn down, buried or abandoned: and not just the physical structures, but the social ones as well.

I’m in Ireland too and I know exactly how you feel. Have a good day with Rocky, I bet he’s really cute.