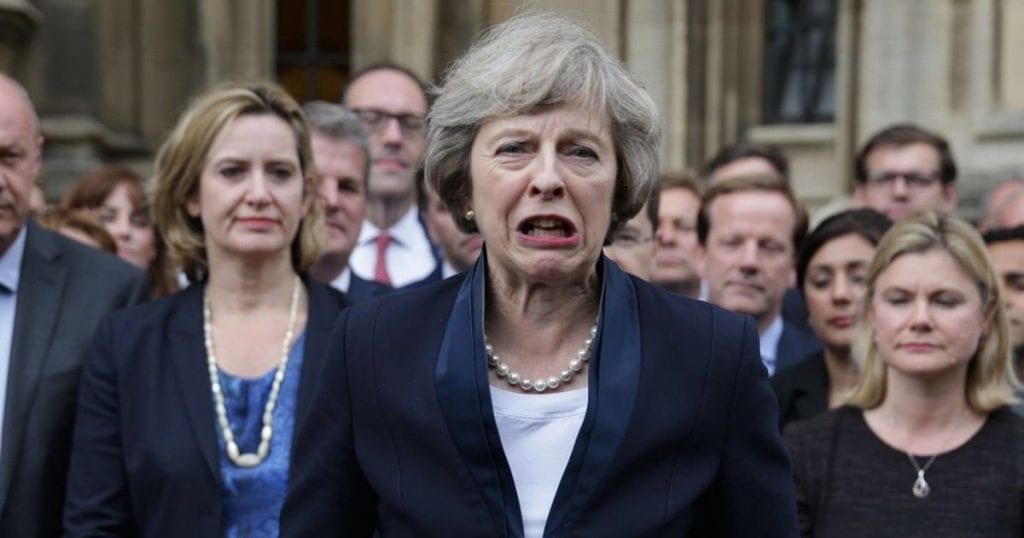 Theresa May Wants To Censor Social Media To Eliminate Dissent & End Free Speech Once & For All!

“A new tone of bitterness and aggression has entered into our public debate.” “Facebook and Twitter, have become places of intimidation and abuse for public figures and new laws are now needed to make sure that what is illegal offline is illegal online.”

Those were the words of UK Prime Minister Theresa May, speaking in Manchester yesterday. She made sure to evoke the memory of the late MP Jo Cox, murdered in June of 2016 while on constituency business in West Yorkshire. That was a terrible business, unimaginably dreadful for those who mourn her, but it has nothing to do with trolling or abusive comments on Twitter. We do not need new laws, the police themselves have said this. Here’s a snip from today’s Independent: 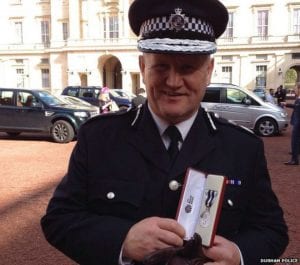 Chief Constable Mike Barton QPM, of the National Police Chiefs Council (NPCC), told the committee that “law enforcement and policing are content with the law”. “There is a view that, with the advent of the internet, some of our more ancient laws are probably not applicable, but we do not find that,” he added, saying officers were effectively employing a “suite” of laws dating back to 1861. “Our view on social media at the moment is that we feel that we already have a suite of offences there.”

Threatening to rape or to kill, or urging a third party to do so is already a crime. It is a crime to use social media to threaten someone, full stop. And by the way it really is very rare for someone, anyone, to receive death or rape threats on Twitter. The most common online abuse directed at women in politics comes in the form of name calling. I’ve seen it, female MP’s are called whores, cunts, slags and any number of slurs that you’d expect from miserable bed-wetting, bedroom hiding cowards, who hide behind anonymous accounts. What vile creatures they are. It’s not nice granted, but it is very easily dealt with. Twitter and Facebook provide their users with very effective tools to deal with this sort of garbage. Block, block and block. It’s very easy. Whatever happened to sticks and stones will break my bones but names will never hurt me?

So what’s really going on here? I’ll tell you what. Theresa May is the latest in a long line of gangsters to hold the office of Prime Minister. She is a criminal, someone who should be behind bars right now for a number of crimes committed in broad daylight.  As Home Secretary she knowingly appointed two ringers ( Elizabeth Butler-Sloss and Fiona Woolf) to chair the Independent Inquiry into Child Sexual Abuse. Both women had close ties to the establishment and men who were accused of child abuse and covering it up. 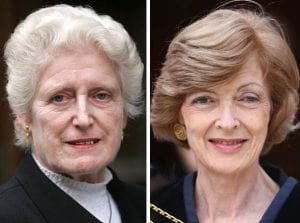 As Prime Minister she has licensed nearly £5 billion worth of arms to Saudi Arabia, knowing full well the despotic Saudi regime is using them to murder tens of thousands of Yemeni people. She should be sent to The Hague. But the International Court of Justice is only interested in African dictators right? May and her government could not care less about trolling and name calling on Twitter. They do care very much though, about their crimes being exposed by those who do not get their information from the BBC or Channel 4. They want to eliminate dissent and minimise their exposure at the same time. That is what is really going on here.

To those who wail about being abused on Twitter I say this, shut up and grow up. Free speech trumps your delicate disposition and your addiction to virtue signalling. Block the moron who calls you names, it takes but a second to do so and stand up for the right to freedom of speech and freedom of thought before tyrants like May destroy it for good.