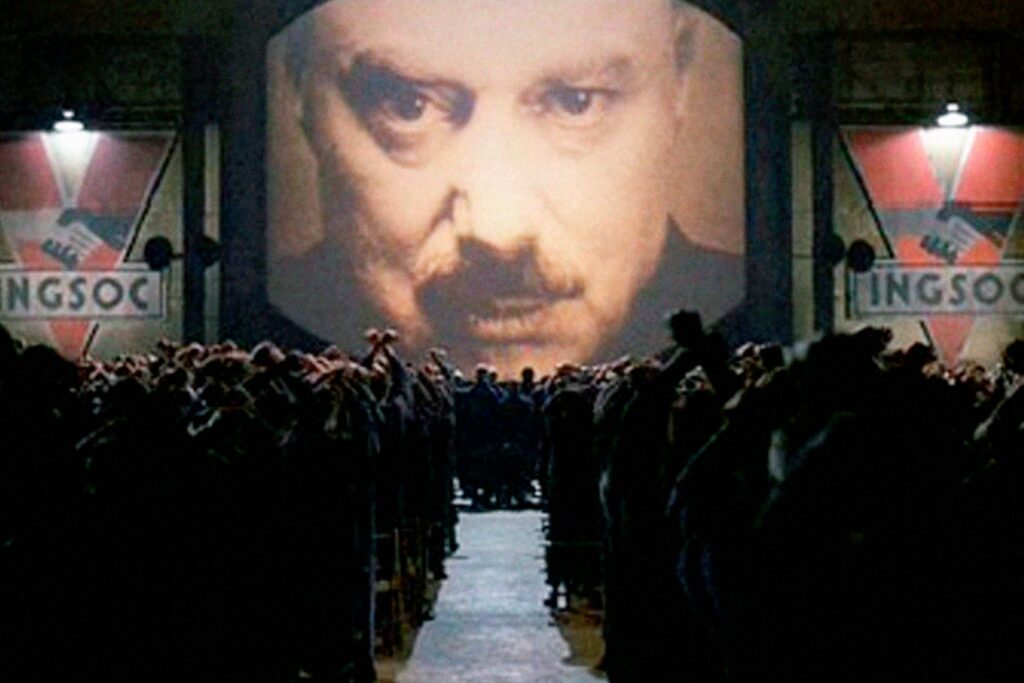 Twitter To Work With Reuters & AP To Tackle Disinformation

Reuters and The Associated Press will work with Twitter to tackle disinformation on the social media site. The news agencies will provide Twitter with context and background information on events which create a high volume of Tweets.

Twitter believes that the collaboration will boost its efforts to stop the spread of misleading information and remove so-called fake news from its platform. Another way of putting it is that Twitter has appointed itself, Reuters and AP as the arbiters of what is true and what isn’t.

Currently, when large or rapidly growing conversations happen on Twitter that may be noteworthy or controversial, Twitter’s Curation team finds and promotes relevant context from reliable sources in order to counter potentially misleading information posted by users.

In a blogpost, Twitter said the new programme would “increase the scale and speed” of this work by increasing their “capacity to add reliable context to conversations happening on Twitter”.

The post said material from Reuters and AP would improve information credibility on the platform when Twitter’s Curation team “doesn’t have the specific expertise or access to a high enough volume of reputable reporting on Twitter”. 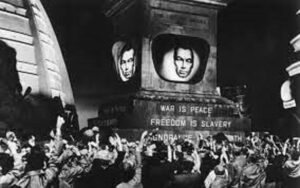 Twitter and Facebook are the embodiment of Orwell’s Ministry of Truth. They have total control of public discourse. It is terrifying. Social media was given to the world as a gift, but in reality it was a trojan horse.

In reality we were kettled. It was a coup. Twitter, Facebook and the rest were set up for one reason and one reason only, to administer truth. In 1984, Orwell’s ministry of truth was a misnomer. It didn’t spread truth, rather it spread falsehoods and propaganda to keep citizens in a perpetual state of fear and confusion. Sound familiar?

It’s exactly what Twitter and Facebook does today. Orwell’s ministry introduced newspeak to the population. In Orwell’s world, newspeak is a simplified language designed to reduce complicated issues to a few simple absolutes.

Again, doesn’t that sound familiar? Where do you think terms like hate speech, hate crime, white privilege and transphobia came from? Newspeak placed limits on citizens ability to think for themselves. Social media companies are doing it today. They don’t even try to hide it.

Working with the World Health Organisation, The Bill & Melinda Gates Foundation and its subsidiaries, Twitter and Facebook sold the fake covid pandemic to the world. They also ruthlessly de-platformed anyone who dared to challenge it, no matter what their credentials were.

Now Twitter has announced that it will be collaborating with the two biggest news agencies on the planet, to help rid the world of fake news once and for all. Facebook will follow suit. Dissent will not be tolerated.

It makes you wonder what’s coming next, doesn’t it?

Richie Allen is the host of The Richie Allen Radio show, Europe's most listened to independent radio show and is a passionate supporter of free speech. He lives in Salford with the future Mrs Allen and their two dogs.
All Posts
5 4 votes
Article Rating
Subscribe
Login
Please login to comment
20 Comments
Inline Feedbacks
View all comments

i havent read it in ages, but at the start of each chapter of 1984, i think it gives a kind of “press summary” of the world situation. From memory, the historic world situation at the beginning of the last chapter bears no resemblance to the first. Same gig as twitter and facebooks narrative over time.

We all know where this leads, unless we are deluded in a mask and queuing up at a Jabbatoire for our final solution “cure” from the Shepherd, for the spooky covid wolf! None of us want to fully accetp the final destination, looming fast globally, yet its bleeding obvious!

The source of my photo. An RT contributor.
Sorry if I have repeated myself on your site. I have only just joined.

Just the headline of this article is hilarious.

The disinformation johnnies will not like the picture I have just posted. Covid nonsense to keep going until 31st March 2025. 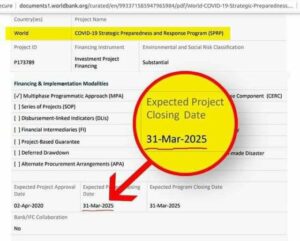 then its up to people to not use this platforms if they feel dissatisfied, twitter does not add to the public discourse in any way shape of form, they are purely money making private enterprises who monetise and game everything every user does via advertising and behaviour etc, i never had a twitter account and that is fine by me, in the long run if people set up their own forums etc then they won’t be in the big tech/government trap.

Elephant in the room.!

*Looks like Piers, Pied Piper, Corbyn, has been retired by the establishment. Who’s going to organise the stage at the protests now? It’s like watching scooby doo, it’s easy to predict what happens in the end.
Perhaps ……………. will be next.
https://www.youtube.com/watch?v=ZhSYDNIPwGw&feature=emb_title

Ah yes… – The infamous ‘Corbynite Maneuver’:… – Deploy a *Thoroughly Sheep-dipped* Manchurian Candidate Trojan Horse, packed full of easily-detonated reputational semtex, *Right Into The Midst* of a legit’, organic grassroots Joe Q Citizen movement as a self-appointed figurehead ‘leader’/’messiah’…
…- Give ’em *Just Long Enough* to fish in enough gullible muppets who haven’t taken ‘Spooky Kabuki 101’ to make it look like they *Really Do* speak for the whole movement, then *Blow* that sucker…

I would revise part of that last sentence; were I you 🙂

Piers was very naive and get set up.

I would very much like to see the full 45 minute unedited video not just the 8 minute short that they have released. Why cant they release the full video and not merely the heavily edited highlights? If Piers Corbyn really was a Manchurian candidate (rather then an old fool) surely there would be no need for any edits he would have played his role to the full and totally incriminated himself beyond any doubt. He could also have demanded a kilo of crystal meth’s to go with the cash to make it doubly authentic.
We need to see the full video before passing final judgement. That said this has cost Piers his credibility and he needs to step back.

Last edited 1 month ago by Mark
1

Absolutely. Corbyn didn’t ‘fall on his sword’ he committed Seppuku but without the honour attached to that act. Does political suicide run in this family; or is it merely a coincidence?

It was the allegations of being ‘Anti Semitic’ and the Labour party being full of ‘Anti Semites’ that finished J Corbyn off.

In the first of a four-part series, Al Jazeera goes undercover inside the Israel Lobby in Britain. We expose a campaign to infiltrate and influence youth groups, including the National Union of Students, whose president faces a smear campaign coordinated by her own deputy and supported by the Israel Embassy.
(Excellent undercover journalism)
https://m.youtube.com/watch?v=ceCOhdgRBoc

Last edited 1 month ago by Jacob
0

I’ve always been aware of a very strong long established and global Jewish lobby; the state of Israel was formed (some say illegally) at least in part by their multi levelled hearts and minds campaign. As the late great Bernard Manning said whilst sitting in the dentist chair and grabbing the testicles of the alarmed dentist – “now we’re not going to hurt each other; are we”? Thanks for recommending this Jacob; it looks an interesting program.

It has been said that ‘there’s no fool like an old fool’. Odd that both Kate Shemirani and Piers Corbyn should receive heavy blows from the media within such a short space of time.

How far Reuters has fallen in just a few short years from reporting this:
https://www.reuters.com/article/us-pharmaceuticals-data-idUSKCN1GD4MM

Just leave all of the MSM behind

If you do that how can you engage with viewpoints not your own?

That’s one way – and the best. But there are some very useful nuggets in the MSM that can be used to help people see (the ones who swear by the MSM).