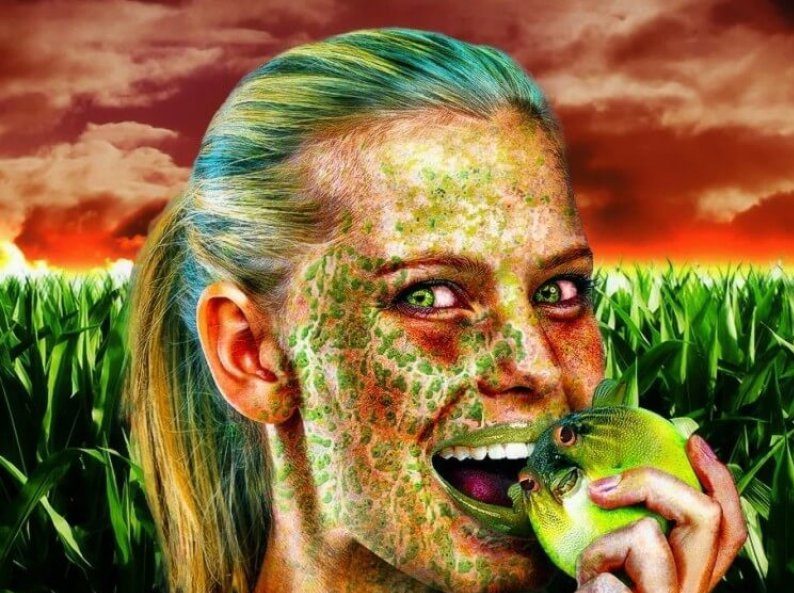 The Environment Secretary George Eustice has said that the UK will lead a revolution in developing climate change resistant crops. Writing in The Telegraph, Eustice said that gene editing technology is vital to ensure food security.

“Global gas prices have led to increased input costs for farmers across the UK and indeed the wider world, particularly for manufactured fertilisers, livestock feed, energy and fuel.

We need to look at the full range of solutions that are available to us, and we must work alongside our world-leading agricultural research institutes to do so.

Through these technologies, we will have the power to develop crops that are more resistant to pests and diseases, less reliant on fertilisers and pesticides – which will cut costs to farmers – and more resilient to climate change.

With water scarcity likely to become an increasing issue around the world, the ability to develop plants that cope better with water stress will be vital for global food security.”

The UK government has tabled a bill to allow farms grow more gene edited crops that will be more resistant to disease and need less water.

The Genetic Technology (Precision Breeding) Bill has been presented to Parliament and it is hoped that it will be made law later this year with the first gene-edited foods on supermarket shelves by next year.

The Bill was outlined in the Queen’s Speech and is designed to “remove unnecessary barriers inherited from the EU” as well as boosting food production in the UK.

The use of the technology was initially scuppered by a 2018 ruling from the European Court of Justice that determined it should be regulated in the same way as genetic modification (GM).

It was inevitable that food containing genetically modified/gene edited ingredients would end up in UK supermarkets.

There will be no political resistance to it.

Richie Allen is the host of The Richie Allen Radio show, Europe's most listened to independent radio show and is a passionate supporter of free speech. He lives in Salford with the future Mrs Allen and their two dogs.
All Posts
5 3 votes
Article Rating
Login
Please login to comment
10 Comments
Inline Feedbacks
View all comments

Lord save us from this elective dictatorship.

When you are pursuing an agenda, the principle to apply is that you should never let a crisis go to waste.

…even if one has to actually create that crisis:-) The hubris shown by these scumbags really is taking the P!££…

Years ago I read an article that referenced literature from the late 1800s/early 1900s when advancements in science and technology had far more widespread appeal and adoption than they do today.
One of those advancements was eugenics, including how it pertained to agriculture.

We have all grown up eating foods grown and raised on chemicals like insecticides, pesticides, fertilizers, and steroids. Many of the chemicals have mutagenic properties, and even eating ‘organic’ foods does not guarantee non exposure to those chemicals as they have also found their way into tap and rain water.
We also eat a great many foods that have been very much altered from their original form by deliberate cross breeding and grafting methods (which would have required much trial and error – a basic of science).

It is true that genetically modified food could present a risk. I suspect that the citizens of many drought locked African countries would find that risk acceptable.
Just as most people in the northern hemisphere would consider the risk acceptable if our climate naturally changed rather rapidly (as it has done before, leading to catastrophic famine), and genetically modified foods could continue to feed us.

That people profit from such things – and even manipulate events for gain – is hardly anything new, and certainly pre-dates Capitalism.
I would argue that it is the nature of hierarchical systems, especially (but not exclusively) when the leaders are disconnected from those they lead.

It could be argued that, beneath it all, is human psychology that has barely changed. After all, everyone on this site (myself included) could have taken the decision years ago to be completely self sufficient – leading healthy but toil based lives, drinking fresh water and eating natural foods that we would have hunted and grown. (And if we were doing that might not have the time or technology to be here).
After all, there are still plenty of places where that is still possible even if those thatstill do so are dwindling in numbers.
But we, for all manner of reasons, have chosen dependency on systems that do not care about us – just as generations that came before us have done.

All that said, they are just opinions.

I agree with a lot that you say but many people have never been in a position to be self sufficient not having access to land or fresh water. What it needed was a co-operate effort but this has never been easy to organise except in small pockets.

That is exactly what we need Jennie, small groups of no more than twenty with skills ranging from carpentry, plumbing, electrical and agriculture. My flat is on the market and I’ll be going as rural as possible even whilst still working in London. The truth is city dwelling is doomed, just one look at the luxury gulags being ‘thrown up’ by companies like bovis homes etc… Colindale in North London now resemples a tidier version of 1960’s east germany.

Sounds good and eventually maybe you’ll be able to become self sufficient. Same here in Ireland, hideous flats being built, although mostly poky rather than luxurious, that don’t fit in with surrounding environment.

I can see Masanto exec licking their chaps.

If they can create a food plant that doesn’t need water or Co2, no wonder the pests won’t eat it, fuckin’ locusts wouldn’t even eat that shit but put in the shape of a burger and the masses will eat it till they burst.