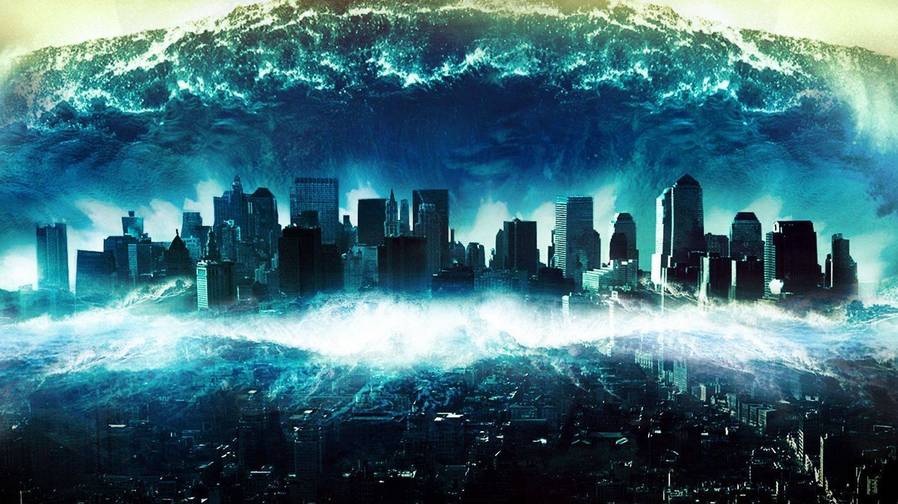 Was Weather Modification Technology Used On Haiti To Let In Disaster Capitalist Vultures?

In December 1977 your presenter turned three years old, Yes I am the ripe old age of 43. Ireland was an interesting place in 1977. A Train from Waterford to Dublin took seventeen and a half hours. The journey back then consisted of 235 stops in places with totally unpronounceable names, terrifying places where fellas would get on, fellas that didn’t look quite right you know? Think The Hills Have Eyes and you’re there. The Late Late Show, The Riordans and Quicksilver were national broadcaster RTÉ’s top rated TV shows. In that years general election, Jack Lynch assumed the office of Taoiseach for the second time, his Fianna Fáil party winning a 20 seat majority in Junes national vote. Ireland back then was a sleepy outpost on the edge of Europe. Since the 1930’s the country had adopted a position of neutrality when it came to international affairs. Officially Ireland still maintains its position of not getting involved, but that’s a nonsense. Ireland is a vassal state of the EU now, owned by The European Central Bank, her people enslaved. But back then Ireland was harmless, a country of 3.2 million mostly bright folk, up for the craic at all times, but also reticent to get involved in anything that didn’t concern them. Corner an Irishman, leave him nowhere to go and he’ll fight ya to the death, but before that, he’ll nearly kill himself trying to avoid confrontation. Tis true. 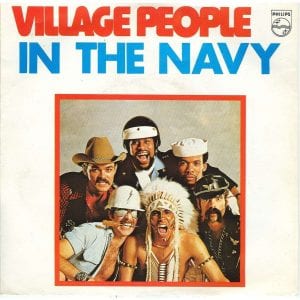 So why in May 1977, did the Irish government head for Geneva and sign up to the Environmental Modification Convention, declaring that then and forevermore Ireland would not use weather warfare against her enemies of the future? There must have been some craic in the pubs around Portarlington Portlaoise, Tramore and Tullamore. Lads must’ve been pissing themselves laughing right? We hadn’t played in a World Cup for feck sake! Our navy couldn’t beat The Village People! Us making weather weapons? Go and feck off! It had to be a jolly up for the ministers of then Taoiseach Liam Cosgrave’s government, a nice cushy junket, a weekend away from it all in picturesque Geneva. Do you know who else signed up? Belly laughs on the way….

Benin (who the feck are they!?!), Yemen, Mongolia (hahaha) and Belarus, who couldn’t beat Hartlepool, that’s who! The Geneva weather convention was the result of bilateral talks between the United States and The Soviet Union, both of whom knew that the other had the capability to manipulate the weather. Both sides were genuinely concerned that the other would play havoc with their climate by way of waging war. It could be done with plausible deniability too. So they had talks through 1974 and 1975 and came up with a draft agreement. The technology existed, it really did. Weather modification techniques including heating the ionosphere and messing with the jet stream is old technology, yet mention it to anyone and they will scoff and joke about James Bond films and say it is science fiction. The truth is, because of our impotent media, hardly anyone knows that 41 years ago, nations came together to promise not to use the weather to wage war. I’ve interviewed scientists and academics who believe that not only does the tech exist, but that it has been used regularly. Meteorologist Piers Corbyn (brother of Labour leader Jeremy), has told me that he believes the weather can be manipulated and weaponized, but in fairness to Piers, he hasn’t claimed that he knows of any specific cases where it has been deployed. 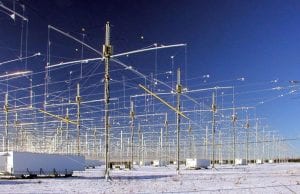 This week we are talking about Haiti, the looting of the country after the series of hurricanes, the earthquake of course and how predatory paedophiles have used aid agencies as a cover to abuse children there. The disaster capitalists were quick to move in on Haiti weren’t they? The speed of their mobilisation was breathtaking, the establishment of the Clinton Bush Haiti Fund, the UN appointing Bill as envoy to Haiti, giving him control of the country’s finances and control of every penny donated to the country. There’s anecdotal evidence that suggests plans were in place before the earthquake hit. But what do I know right? All I know is that four decades ago, the US and The Soviet Union hastily agreed to put away their weather weapons. They existed then and must be so much more sophisticated now. The question is have they been used to wreck countries for vultures like Clinton to come in and take over? I suspect yes but I can’t prove that they have……..