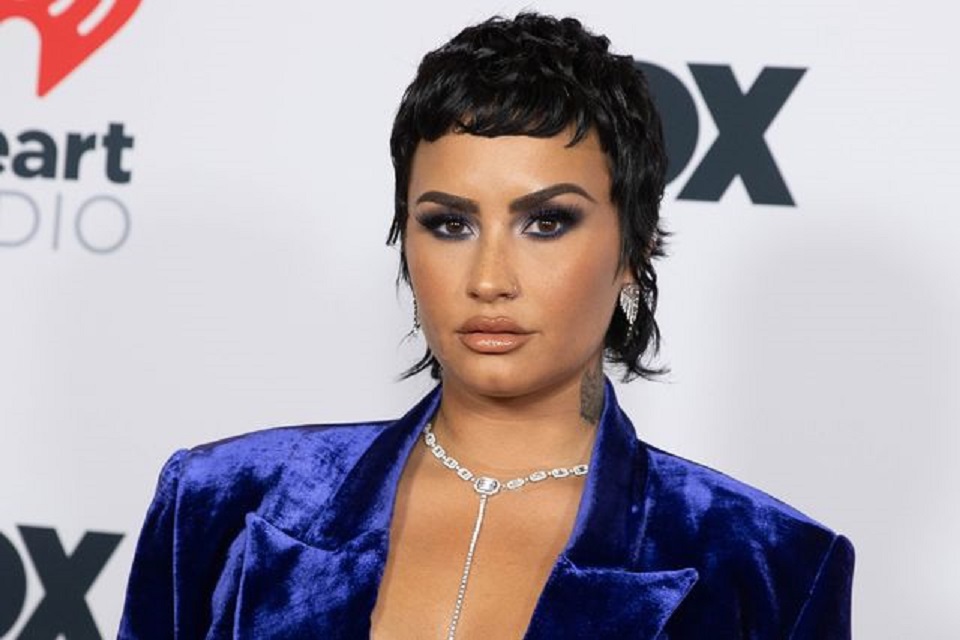 Until recently, I’d never heard of Demi Lovato. I’m a bald middle-aged cantankerous Irishman who stopped buying new music 15 years ago. Lovato is a singer and actress. She came out as non-binary this year and changed her pronouns to they/them.

Lovato took to Twitter to tell you, me and anyone who cares, that it’s OK to mis-gender her, so long as our intentions are good. What a relief. Worrying whether or not I was inadvertently mis-gendering people was keeping me up nights.

She said that she sometimes mis-genders herself. Try and get your head around that one. She told us that it’s important that we keep trying to respect her truth.

She went on to say that she’s grateful for our effort in trying to remember what means so much to her healing process. Answers on a postcard as to whatever the hell that means.

Lovato isn’t non-binary. There is no such thing. She’s a megalomaniac who’s possibly suffering from acute narcissistic personality disorder. This non-binary bollox is steeped in attention seeking.

But I don’t blame her. I blame society for enabling her and the rest of these muppets. Just look at the Wikipedia entry for Lovato. It says:

Lovato rose to prominence for their role as Mitchie Torres in the musical television film Camp Rock. 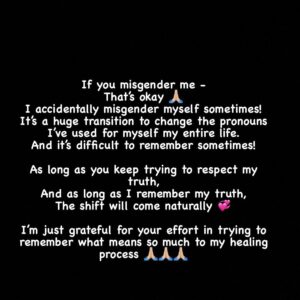 They earned a Grammy nomination for “confident.”

What the hell? They is plural! They is a group of two or more people.

If you are born with ovaries and breasts, you are a woman and therefore female, no matter what you feel you are. That’s an immutable truth and it’s also why people like Lovato incessantly demand validation from the rest of us.

If it was real, if non-binary was actually a thing, she wouldn’t need the rest of us to drop what we are doing and say “Yes Demi, I believe you. You are non-binary.”

You know the worst of it? Rome is burning and The Titanic is sinking while people like Lovato are playing the fiddle and rearranging the deck chairs. Governments are forcing dangerous medicines disguised as vaccines on our children.

There was a time when our musicians would be screaming bloody murder and leading the opposition to it. Not now. These days they’re more likely to lecture us on the correct use of pronouns. Fuck me.

I felt the need to post this because I often find that the change in pronouns can be confusing for some, and difficult to remember for others. It’s all about your intention. It’s important to me that you try, but if you make a mistake, it’s okay 😊🙏🏼💞 pic.twitter.com/nd37qvMGqk

Richie Allen is the host of The Richie Allen Radio show, Europe's most listened to independent radio show and is a passionate supporter of free speech. He lives in Salford with the future Mrs Allen and their two dogs.
All Posts
5 4 votes
Article Rating
Login
Please login to comment
31 Comments
Inline Feedbacks
View all comments

These are sick individuals with a black hole that seeks fulfilment through narcissistic supply. No amount of attention can ever satisfy the self though. It’s a tragedy which none of us should give two fucks about. There’s a depopulation programme rolling out.

Sorry Demi got my own problems, don’t give a rat’s arse who or what you are.

An attention whore looking to do anything to stay relevant.

I was kicked off Twitter after a few months, but I would have said it’s important to me, Diva or Demi or whatever your name is, that you try not to mangle the English language as some kind of PR stunt.

Ryan, it’s way too late to worry about the English language; our american cousins butchered it decades ago.

By the sounds of your playlists, you stopped buying music 30 years ago!

Nothing wrong with that when your ‘dropping the Funk’ ona regular basis.

Nah, I’ve heard plenty of 90s tunes on the show. Last modern band I liked were Sleaford mods, must be nearly 15 years ago.

Demonic possession could result in a ‘they’.

Jacob
Reply to  Jon the Paranoid.

I’m not familiar with her music but I can only imagine it’s so-so or else why does she need to talk about herself get noticed?

So are they/them a carpet muncher or a bloke with a uterus? I’m confused.

Last edited 1 year ago by Abdel
4

“It’s all about your intention.” What IS her bloody intention? GOD ONLY KNOWS.

Its just 24/7 non stop propaganda now it really is a fecking joke. 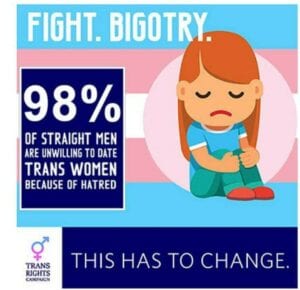 It has to be the correct state approved choice like having the vaccine.

IT’S NOT A VACCINE.

That is true but its what the Government and the mainstream media (including the sheeple) are referring to it as.

Mark, thanks for the reply. I am merely using repetition; a tool that the MSM have been using to chilling effect. There are some people at work who still shorten my name without my per mission; I’ve long since become bored of correcting them, but I’ll never stop. Brother, we must draw a line in the sand and fight our corner. If ths starts with numpties like me being pedantic about a word / lie then so be it. I wish you good health and more power Mark.

so, um, what are they advocating? forcing a straight man to date a trans “women” then?

What the fuck…is that real?

Yes apparently its on some leaflets in community and medical centres if your lucky enough to get inside one. Its getting difficult to tell what’s real anymore.

Last edited 1 year ago by Mark
0

And maybe a subtle hand signal for good measure!! 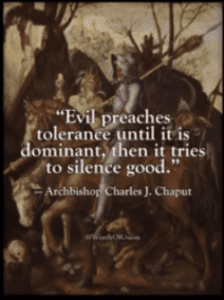 I could not agree more.

The world is descending into insanity.

the truth has been replaced by the individuals truth, cannot run any society like that. I have also come to the conclusion that a lot of this stuff is being pushed by stupid people with lots of money, I don’t think anyone who was say homeless or struggling to afford to put food on the table would be as concerned over what their pronouns may or may not be.

Last edited 1 year ago by Patrice
3

This website uses cookies to improve your experience while you navigate through the website. Out of these cookies, the cookies that are categorized as necessary are stored on your browser as they are essential for the working of basic functionalities of the website. We also use third-party cookies that help us analyze and understand how you use this website. These cookies will be stored in your browser only with your consent. You also have the option to opt-out of these cookies. But opting out of some of these cookies may have an effect on your browsing experience.
Necessary Always Enabled
Necessary cookies are absolutely essential for the website to function properly. This category only includes cookies that ensures basic functionalities and security features of the website. These cookies do not store any personal information.
Non-necessary
Any cookies that may not be particularly necessary for the website to function and is used specifically to collect user personal data via analytics, ads, other embedded contents are termed as non-necessary cookies. It is mandatory to procure user consent prior to running these cookies on your website.
SAVE & ACCEPT
wpDiscuz
31
0
Would love your thoughts, please comment.x
()
x
| Reply