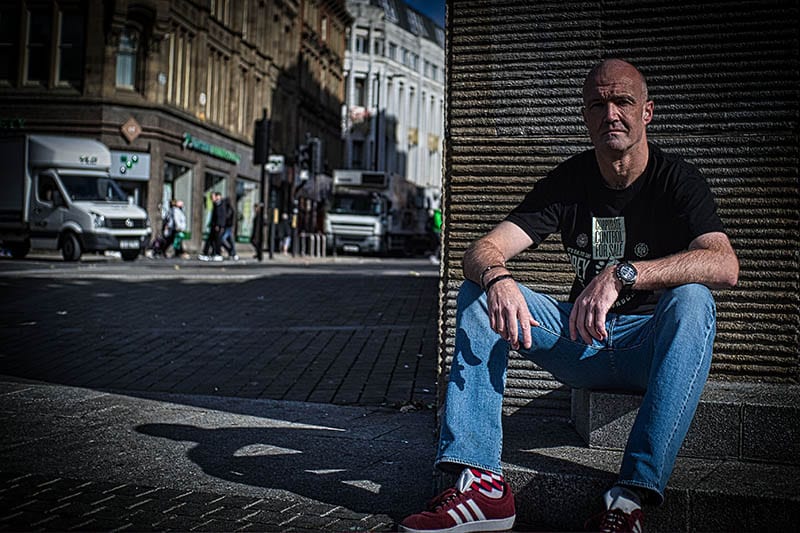 Richie Allen is an award winning radio and television presenter and the host of The Richie Allen Show, the most listened to independent radio show in Europe.

Richie began his career presenting late night music shows for his local station in Waterford, Ireland. He was promoted to the position of producer of the stations top rated news show. During his tenure the show enjoyed the healthiest ratings in its history.

Richie left Ireland to study TV and Radio at the University of Salford. During this time he also taught radio production courses for City & Guilds. He moved to Spain where he presented a hugely successful evening show for Talk Radio Europe. The show featured conspiracy researchers and covered issues that were previously considered taboo on commercial radio.

In 2013, Richie moved to London to present a daily TV show for The People’s Voice television station. Although the show was a success, the station sadly folded after only a year.

Richie moved back to Manchester to launch The Richie Allen Radio Show, which airs on richieallen.co.uk, fabradiointernational.com, and altfeed.org. The show has gone on to become the most widely listened to independent radio show in Europe.

Richie is a strong free speech proponent and although this has brought him into conflict with various special interest groups and seen him accused of aligning with any guest whose opinion might be unpopular or offensive he still firmly believes that all opinions should be heard and challenged.

His news radio show is live from 5 – 7 PM Monday to Thursday and he presents a music show called Sunday Morning Melodies each Sunday morning at 10 AM.