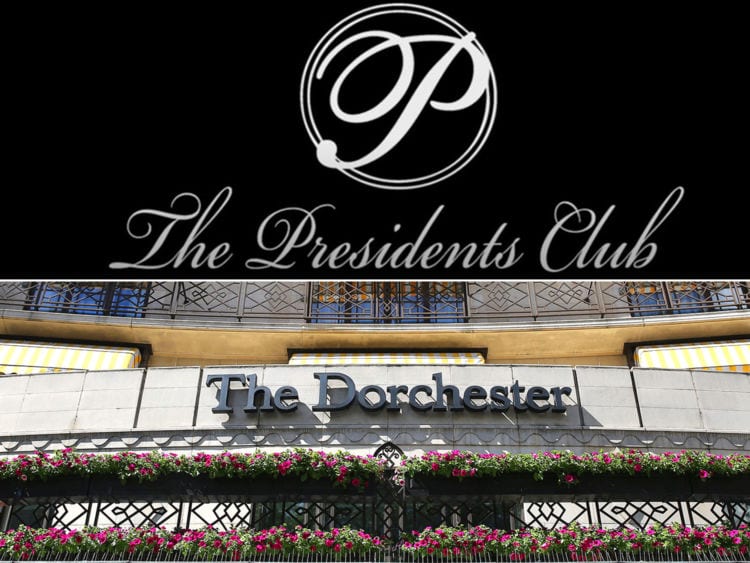 Own Your Personal Choices Ladies!

Whilst being honoured as “Australian of the Year” in London this week the Grande Dame of Feminism had a go at the #Me Too movement.  Never one to mince words, Germaine Greer commented on the actresses who said Harvey Weinstein assaulted ‘em thus: 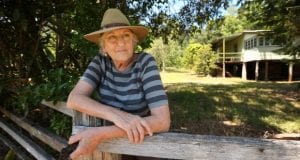 “If you spread your legs because he said ‘be nice to me and I’ll give you a job in a movie’ then I’m afraid that’s tantamount to consent, and it’s too late now to start whingeing.”   Crudely put I grant you, but all the same hasn’t she a point?  In her heyday, mine too, when young and ‘out there’  there was no lack of predatory sleeze bags to contend with so why were we well able to slap down unwarranted advances whereas today’s young women appear to consider themselves helpless victims of bad behaviour, unwilling or unable to do anything about it when its happening but more than willing to complain afterwards?
As she wrote furiously in ’The Female Eunuch’  (first book I ever bought in hardback btw)
“Maybe I don’t have a pretty smile, good teeth, nice tits, long legs, a cheeky arse, a sexy voice.  Maybe I don’t know how to handle men and increase my market value, so that the rewards due to the feminine will accrue to me. Then again, maybe I’m sick of the masquerade. I’m sick of pretending eternal youth. I’m sick of belying my own intelligence, my own will, my own sex. I’m sick of peering at the world through false eyelashes, so everything I see is mixed with a shadow of bought hairs; I’m sick of weighting my head with a dead mane, unable to move my neck freely, terrified of rain, of wind, of dancing too vigorously in case I sweat into my lacquered curls. I’m sick of the Powder Room. I’m sick of pretending that some fatuous male’s self-important pronouncements are the objects of my undivided attention” 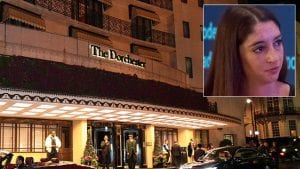 Meanwhile over at the Dorchester a bevy of lovely girls with good teeth and long legs were partaking in a Charity bash where, shock horror probe, some rich men behaved badly.  Teresa May is appalled!  The Prime Minister said reports of scantily-clad female hostesses being ‘flashed and groped’ at the Presidents Club dinner showed there was ‘a lot of work to do’ to ensure women were not used as ‘objects’.   Hello?  Just as Germaine chose to drop the false eyelashes & give up faking interest in ‘fatuous’ males, other women are free to choose quite differently.  No one forced the one hundred and thirty ‘tall thin pretty’ (that was the gig spec) women to show up at a posh hotel for a male-only evening they were being paid to attend unless I’m missing something.
With my well-thumbed copy of ‘The Female Eunuch’ in one hand and fish-net tights in the other #MeToo once worked in an early Dublin night club (we didn’t have many back then) with mainly male clientele on the ‘make’ so to speak.  Of course drunken propositions abounded but I don’t remember feeling  anything other than amusement or indeed pity betimes.  What sort of life was it that a dimly-lit basement in Leeson Street with over-priced vino and the chance to ogle young ones wearing hot-pants was suddenly the height of socio-sexual ambition?  Felt sorry for ‘em as we sent them packing at 3AM ….not to mention their wives because mostly they were married with children.
We’ve all got freedom of choice but with it surely comes taking personal responsibility for making the choices we make. Some women are happy to trade youth & beauty for what they perceive as financial reward, whether real or imaginary.  Most aren’t.  But don’t come crying to some invisible PC court afterwards when it doesn’t work out the way you wanted it to eh?
Share on facebook
Share on twitter
Share on linkedin
Share on whatsapp
Share on telegram