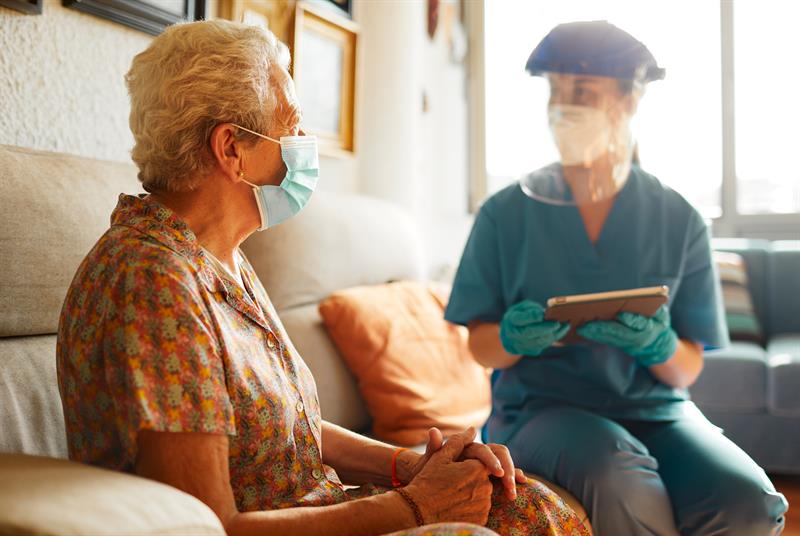 Covid Deaths In Care Homes – Is History About To Repeat Itself?

Last March the UK government made the incomprehensible decision to send infected hospital patients back into care homes without testing them first. It was a catastrophic mistake, if it was a mistake at all. The Office for National Statistics (ONS) claims that care homes accounted for roughly half of all excess deaths between March 7 and September 18 last year. More than 25,000 seniors died needlessly, often alone and without their loved ones by their sides. I call it genocide, because I can’t think of another word for it. This morning Camilla Tominey, writing in The Telegraph, reports that it might just be about to happen all over again. 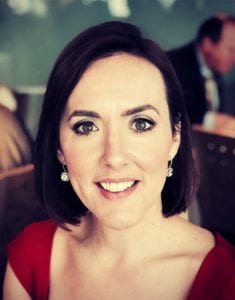 Tominey writes; Now, as care homes are once again at risk of being overwhelmed, owners fear that history is not only in danger of repeating itself but also of killing off the sector altogether. NHS guidance sent to care providers suggests that clinicians release some Covid patients “straight into a care home without having to enter and isolate” and without requiring “a further Covid-19 test in the 48 hours prior to discharge” has been described as deeply worrying as infections are already beginning to spiral out of control.

A survey by the National Care Forum found that care homes were operating staff absence rates of up to 50 per cent, with increased testing revealing more positive cases and forcing staff to isolate.

Care watchdog the Care Quality Commission (CQC) has handed out safety warnings to at least 14 homes since the beginning of the year, including one in which Covid-positive workers were being instructed to work because of staff shortages.

Now there are fears that homes already financially struggling due to low occupancy will feel compelled to take potentially infected patients under the latest guidance. 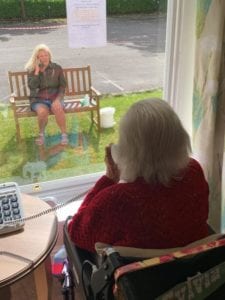 It infuriates me every time a government representative reminds me of my responsibility to protect the vulnerable elderly. This government doesn’t give a damn about the elderly, it never has. It imprisoned and abandoned our elders and left them to die. It placed Do Not Resuscitate notices (DNR’s) on them without first getting their consent or notifying their families. This government has been screwing over our seniors for years, forcing them into fuel poverty each winter, which kills tens of thousands of beloved Grans and Grandads. The old are classed as useless eaters and constantly scapegoated whenever the discussion turns to the problems faced by young families.

Our precious grandparents and by God they are precious, worked their fingers to the bone all their lives, paid their taxes, raised our parents, helped to raise you and me and are our greatest source of information and inspiration. That they should be left to die in care homes, surrounded by staff wearing masks and visors and with no real contact with family, an unimaginably miserable existence, is a national scandal.

Richie Allen is the host of The Richie Allen Radio show, Europe's most listened to independent radio show and is a passionate supporter of free speech. He lives in Salford with the future Mrs Allen and their two dogs.
All Posts
5 2 votes
Article Rating
Subscribe
Login
3 Comments
Inline Feedbacks
View all comments

? People Who Are Transfer To A Care Home From Hospital, Do They Have To Pay The Charges That The Care Home Charges?

If they do pay for dumping old people into “Care” Homes, they won’t be paying for long will they.

This can’t be allowed to happen again surely.