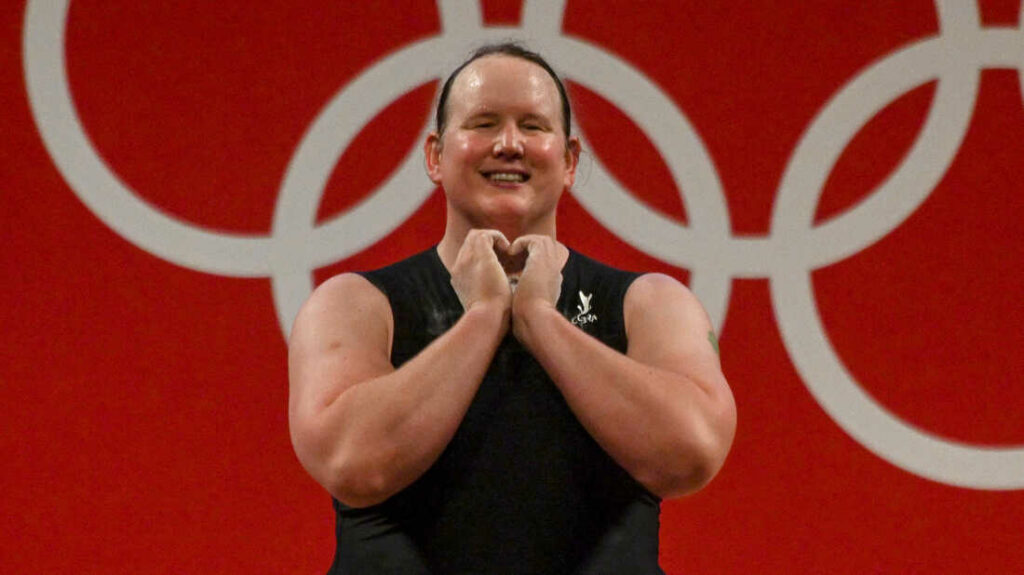 Elite Athletes Say Women’s Sport Must Be Protected From Men

Two elite British athletes have said that competitors should only be allowed to compete in the category of their biological sex and that men who identify as women should compete in an open category.

The women, who spoke up on the condition that they could remain anonymous, said that women’s sport needs to be protected.

Many argue that transgender women should not compete in elite women’s sport because of the perceived advantages they retain, but others argue that sport should be more inclusive.

In recent months, the debate has transcended sport, even drawing comment from UK Prime Minister Boris Johnson who does not believe transgender women should compete in female sporting events.

The athletes who spoke to BBC podcast The Sports Desk have asked to remain anonymous for fear of social media backlash and losing sponsorship deals.

They were advised against speaking out by those closest to them – but felt they needed to “stand up”.

“I believe sport needs to be kept in sex categories,” said athlete A. “That’s the only way it remains fair.

Athlete B added: “Competition needs to be fair; it’s meaningful if it’s fair.

The debate around transgender athletes has recently focused on the case of transgender cyclist Emily Bridges.

In March, the 21-year-old was ruled ineligible to compete in her first elite women’s race by the Union Cycliste Internationale (UCI), cycling’s world governing body.

The process to rule on Bridges’ eligibility to race in international competitions is continuing, while British Cycling has suspended its transgender policy.

Bridges began hormone therapy last year as part of her gender dysphoria treatment and has now become eligible to compete in women’s events because of lowered levels of testosterone.

She said she had been “harassed and demonised” after being told she could not compete.

Female athletes should unionise and refuse to compete with males. There is no such thing as a trans woman. There are only men who identify as women.

They should not be allowed to replace women.

Richie Allen is the host of The Richie Allen Radio show, Europe's most listened to independent radio show and is a passionate supporter of free speech. He lives in Salford with the future Mrs Allen and their two dogs.
All Posts
5 1 vote
Article Rating
Login
Please login to comment
7 Comments
Inline Feedbacks
View all comments

I’ve said it before. E-Sports will create a fair and level playing field, regardless of physicality.

If we have to accept cross-dressers in sport then it should be limited to team sports. If there’s multiple players in a football, cricket or rugby team and one is a transformer then as long as they earned their place I don’t care. It’s when they try to compete one on one that the stupidity of the situation arises.

Rugby? Your idea sounds like a formula for serious injury.

Already demonstrated in real life injuries to women players when trans-women are on the teams. It cannot be mixed.

I was going to mention rowing but they all rely on their cox.

Yes with separate transmen, transwomen categories, just like ParaOlympics. In addition we should have a separate Dopers Augmented Olympics too. Where you can take all the enhancement drugs you wanna risk, or have bionic legs etc and see how far things can be taken. Just don’t compete with normal athletes, so we can see how far humans alone can push themselves if they wish.