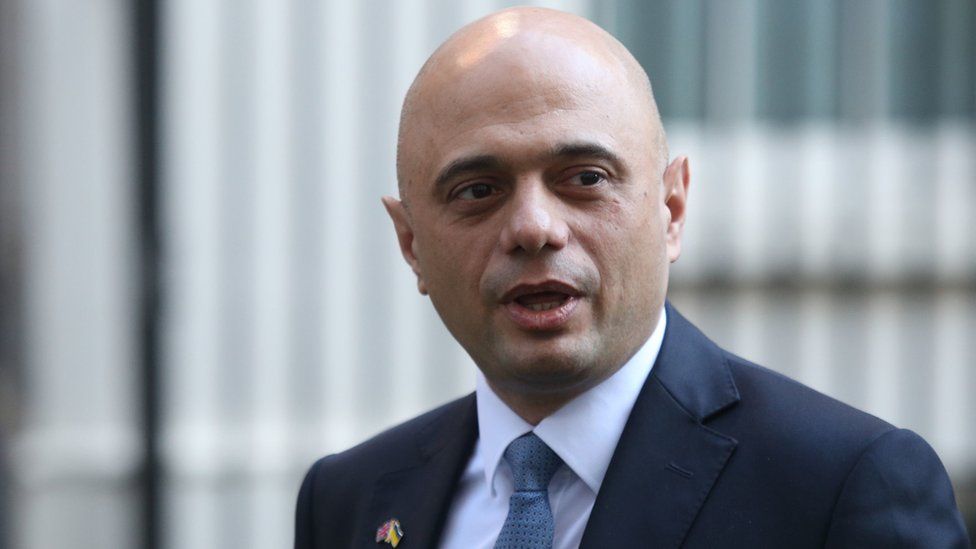 Hospitals Ordered To Get Back To Normal & Scrap Covid Rules

Hospital bosses and university vice-chancellors have been ordered by the government to “get back to normal” and get rid of Covid restrictions.

Health Secretary Sajid Javid has even threatened to name and shame hospitals where pandemic measure haven’t been eased.

In the latest effort to return the country to a pre-pandemic footing, Mr Javid issued a warning to NHS trusts ignoring government rules on infection control procedures.

The guidelines were significantly relaxed last month in an effort to free up more capacity to tackle record waiting lists – which topped 6.2 million in February.

The Health Secretary’s intervention comes after The Telegraph previously revealed hospitals were continuing to restrict families from visiting patients, against official guidance issued in March.

As of this week, University Hospitals Birmingham still has all routine visits suspended, except in extreme circumstances such as end-of-life care.

Meanwhile, the Universities Minister has vowed to “put boots on the ground” at university campuses to investigate institutions where students have complained about a lack of face-to-face teaching.

Writing for The Telegraph website she said: “It is time for the stubborn minority to look at the rest of the country, look at themselves, and do the right thing. If they don’t, they will soon have much bigger problems to deal with.”

Her warning comes after complaints about university courses were at the highest level on record last year, with some reporting technology issues during online exams.

Students also “complained about lack of access to laboratories, cancelled or changed projects, placements and study abroad opportunities”, according to a report by the Office of the Independent Adjudicator for Higher Education (OIA).

Ms Donelan said it is her “duty” to call out universities “who refuse to keep pace with the rest of the country” as we learn to live with the virus.

She said she has been “personally calling vice-chancellors” of universities failing to offer in-person classes to remind them of their responsibility to students.

Students “deserve better”, she said, and warned that universities could face “severe consequences, including fines”, if they fail to act.

You know, if Donelan and Javid were serious, they would launch a joint campaign to urge people to stop testing themselves for Covid once and for all.

Absenteeism is a bigger problem than that of hospitals and uni’s refusing to drop restrictions.

On Monday, it took me an age to get a taxi from my hotel in Sheffield to the city centre. When I eventually did get one, I asked my affable Asian driver if the staff shortage was down to the celebration of Eid.

He said that the problem is a constant one. He said healthy colleagues or those with colds were still using flow tests and then isolating themselves. He said that it isn’t just a problem in the taxi business, but that it is decimating the hospitality industry too.

If the government was serious about returning to normal, it would declare the pandemic over and launch a campaign to end testing for good.

But then the government isn’t really serious about returning to normal, is it?

Richie Allen is the host of The Richie Allen Radio show, Europe's most listened to independent radio show and is a passionate supporter of free speech. He lives in Salford with the future Mrs Allen and their two dogs.
All Posts
5 1 vote
Article Rating
Login
Please login to comment
10 Comments
Inline Feedbacks
View all comments

In addition, several political figures have gone through the WEF Young Global Leaders (“YGL”) program, namely Tony Blair (1993), Gordon Brown (1993), Ed Balls (2005), Yvette Cooper (2005) David Cameron (2006), Shami Chakrabarti (2006), Kate Garvey (2007), Douglas Alexander (2007), Brendan Cox (2012), Chuka Umunna (2012), and Lord Nat Wei Min (2013). Research suggests that the YGLs program is a five year indoctrination into the WEF principles with the goal being the creation of world leaders who do not answer to the people, but rather to the WEF. Klaus Schwab, Founder and Executive Chairman of the WEF, said in 2017, “What we are very proud of is that we penetrate the global cabinets of countries with our young global leaders.”

This is interesting as there are seven current and former members of the Cabinet, namely Boris Johnson, Rishi Sunak, Sajid Javid, Jeremy Hunt, Priti Patel and Elizabeth Truss, who are members of the World Economic Forum (“WEF”). I would suggest this represents a conflict of interest. ?

Last edited 12 days ago by PaulSmith
3

WHAT ABOUT THE LAZY ARSED GP’S? Is it not Long past the time the fckers were back doing routing FACE TO FACE APPOINTMENTS? IMO it was that time over 12mths ago

Last edited 12 days ago by toney
3

Their is a world of difference between what establishment puppets say when they move there lips, and the truth.

I was always skeptical about the covid scam slowing down momentum and the rolling back of restrictions. Previously saying that i believed the only genuine victory was not having a lockdown which i was suspecting in the New Year. In hindsight i even have my doubts about this being a genuine victory for the resistance. As it could very well have been part of the plan from the very beginning to give that impression, in order to lull us into a false sense of security. The truth is we will never know. But what we can be sure of is that the puppeteers are masters of deception and manipulation and can never be trusted.

The agenda for a one world goverment with total power over a massively reduced trans human slave population, has not gone away. Whether its climate change policy’s that will cripple peoples finances, increase world hunger and poverty. Wars, covid or threats of other fake pandemics. Nothing is off the table if it fits the agenda, as all roads lead to Rome.

Earlier in the year, i saw a leaked video of an advert with Prince Harry. In which he is warning of a new AIDS pandemic. And urging everyone to get tested for HIV. I wrote about this after watching the advert on UK Column news. But for some reason this has not been used as yet. The last couple of weeks there has been talk of how climate change will make it easier for viruses to jump from animals to humans, and Bill Gates making statements that we will most likely see further pandemics worse than covid.

Even in relation to the great plague of covid 1984, we have only to look at the brutality of what is happening in China today, to see that they still believe that the current virus of choice has legs. We should take as a warning what is happening in China, to see what the plans are for the rest of the world. Thats if one is to believe as i do ,that the same power that controls China is behind things everywhere.

Back on home shores in early April the goverment started looking for a company to administer covid passport plans. { See link below for goverment website information }

The NHS is simultaneously advertising for staff to work in the area of covid passes. The jobs are advertised as permanent positions. The link for this can be found through the search engine on David Icke.com. This proves to me that in the UK as elsewhere, covid is still being seen as a useful tool, not ready for the scrapheap. But more importantly that the overall agenda is still very much in full flow. For the covid pass today is simply the health pass of tomorrow. Which can seamlessly blend into our digital I.D, social credit monitor, and cashless payment device.

It matters not whether the name of the virus or threat changes, as long as it serves the agenda. It matters not whether people are using a fake test for covid, HIV or Pink unicorn disease. All roads lead to Rome, unless we are able to force a change and carve out new roads that lead us away from the Abys.

Thanks for your interesting thought’s.

We know who spreads the viruses, politicians are completely A symptomatic super spreaders, and not just viruses but never the truth. 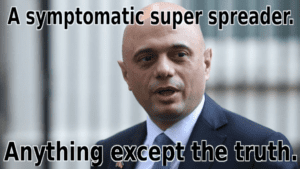 Thanks Nev, appreciated. Good picture above. 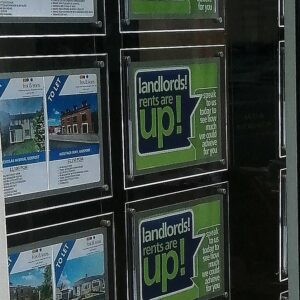 The same 2 councillors are standing again in the same ward i exist in that they have taken s public wage for since they left school 35 yesrs ago. They will retain there seats