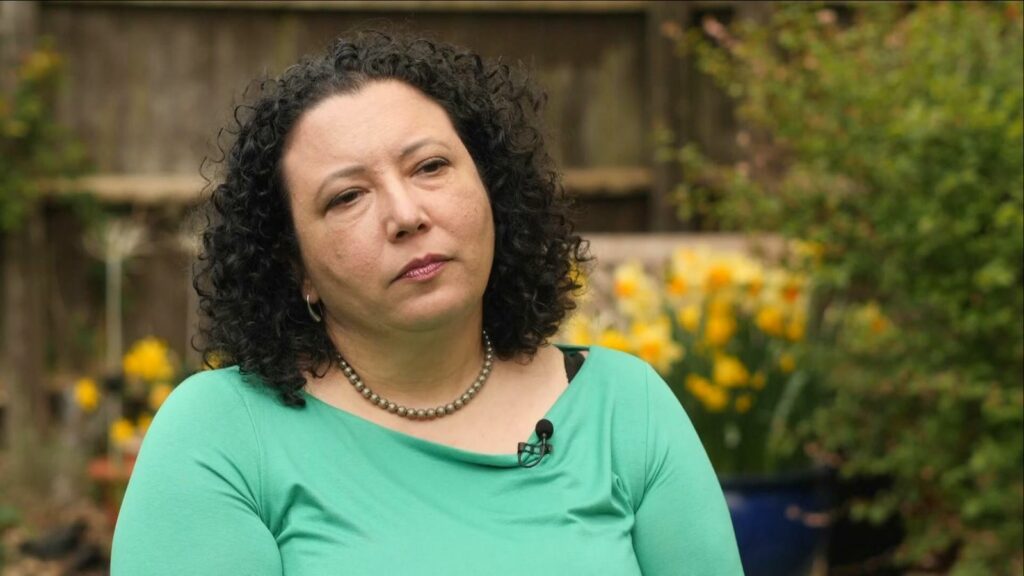 Judge: “Gender-Critical Beliefs MUST Be Tolerated”

A woman won a landmark court ruling yesterday that protects her right to believe that people cannot change sex. Tax expert Maya Forstater had claimed that she was discriminated against after she was sacked for saying that trans women are male.

At the time she made the comments, the government was considering changing the law to allow people to declare their own gender. Those plans were scrapped.

Mr. Justice Choudhury acknowledged that Forstater’s comments were protected as a “philosophical belief” within the meaning of the Equality Act 2010.

His judgement ruled that Forstater’s gender-critical beliefs are widely shared and do not seek to destroy the rights of trans persons. The judgment noted that, under the European Convention on Human Rights, the only types of beliefs excluded from protection were those “akin to Nazism or totalitarianism.” 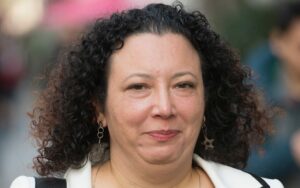 The judgement is right on. However, it’s ridiculous that a woman had to go to court to assert her right to believe that sex is immutable. Trans activists claim that by believing sex is immutable, we erase trans people. This is nonsense.

Upholding Maya Forstater’s right to believe that sex is immutable is not in any way infringing on the rights of trans people. It is a widely held belief in society that you cannot change sex.

The LGBTQ charity Stonewall claims that there is an agenda to erase trans people or to reduce their numbers in the UK. This too is nonsense. As I said on The Richie Allen Show last night, until recently most of us couldn’t have cared less how people lived their lives.

For years we’ve had transvestites and transsexuals living among us and we didn’t care.

We, and by we I mean journalists like me, only began paying attention, when lobbyists started to demand that men who dress up as women should have access to female only spaces and be considered for roles that had been reserved for women.

That’s when people like me said hold on a goddamn minute.

Forstater put it brilliantly at her tribunal. She said:

I believe that she’s right but like most people, I never felt the need to impose my views on transvestites or transsexuals. It used to be live and let live. They never needed my sympathy, but they always had it. There but for the grace of God and all that.

The majority of trans people do not support Stonewall of course. They’re as bewildered as the rest of us. In fact Stonewall lobbyists spend a lot of time trying to discredit trans men and women who are not on board with their agenda.

Yesterday was a great day for free speech.

Richie Allen is the host of The Richie Allen Radio show, Europe's most listened to independent radio show and is a passionate supporter of free speech. He lives in Salford with the future Mrs Allen and their two dogs.
All Posts
5 4 votes
Article Rating
Subscribe
Login
Please login to comment
13 Comments
Inline Feedbacks
View all comments

Another one of the ‘Conspiracy’s’, tried and trusted methods is to make something that is the truth seem so fantastic, (Covid being a total lie, and non-existent.), that people will just scoff and say that’s rubbish, it’s just another ‘Conspiracy theory’, if you try to say it’s a scam. And how they, the ‘Conspiracy’, love their mirror imaging, what they consider power magic, or a spell.

And with Covid they have made something that doesn’t exist, appear like what would happen, if there was a real threat. They have placed their lie really close to the truth, so something that is not reality has become what people believe to be reality. A mirror image, the same thing, but a fantasy, something from the ‘Conspiracy’s’ imagination, an image that they have breathed life into. (Revelation 13). (Covid is only part of the Image, though.).

No less with gender identity, here, try to enforce the mirror imaging that a man can become a woman, and a woman a man, but it is only mental and cosmetic changes, (They don’t have genetic ability of a certain things like, a sea horse, or certain fish.).

But in the case of gender, is used as a point of conflict, to detract from other issues.

Just like one of those annoying American TV series recaps.

Adam, ‘’It’s no longer going to be the Conspiracy, I’m changing it to Illuminati, in the words of Hannibal from the A Team, ‘I love it when plan come together’. Any more cigars?’’.

God Bless, Jesus is Lord of Lords and King of Kings.

It’s as insulting as it is welcolme! Men masquerading as women and vice versa are not equal to biological scientific facts. The truth of God’s creation should have primacy and remain supreme.
No doubt this will be the next use for the PCR test – upcycle the magnification 100 fold plus and claim DNA is not a sex determinant. I jest not!!

Richie is bith right and wrong on this one; wrong , because it was very important for this lady to obtain a ruling and legal confirmation that she has a right to hold and stand by an opinion. And, right, becasue it should never have come to court. There is a good argument that comenstaion and costs should be reterived from the complainant; let’s see if Stonewall or whoever’s cage got rattled by this lady would like to cover the costs. On this note; I believe that fines paid out against the Police for misconduct should come from the Mets pension fund.

“her right to believe” WTF She can believe whatever she likes about anything she likes. “Her brain, her thought” Who does this judge think they are making a ruling about what somebody can or cannot believe?

“A woman won a landmark court ruling yesterday that protects her right to believe that people cannot change sex, for stating the bleeding obvious”

It’s not a philosophical belief it’s a biological one and common sense. If people once they are adults choose to live as the opposite to the sex they are born as that’s absolutely their right to do so but it’s my right and anyone else’s to say that they are biologically still the same sex. How can they not be?

This is the result of years of messaging –
‘You can be anything you want to be’ taken to its illogical conclusion.

The judge used careful wording to avoid accusations of discrimination. He played it cagey and he played it well.

And a potentially pivotal moment in the Agenda’s continuing attempts to outlaw free speech…. (And every other freedom and liberty along with it!!)

Who knows, we might yet find some who can even see through the Covid scam!!

We live in hope!!

Gerry, I hope you’re not disappointed!
Imagine some eejit issuing an appeal, the judge getting hauled over the coals.
Disciplinary action invoked, sent on the biased, non-bias, anti-bias, biased- binding course; issues a humble apology in court wearing rainbow robes!

And rounded off with a ceremonial

Klaus signing (getting) off on it too in his Superman villain suit and what not!!