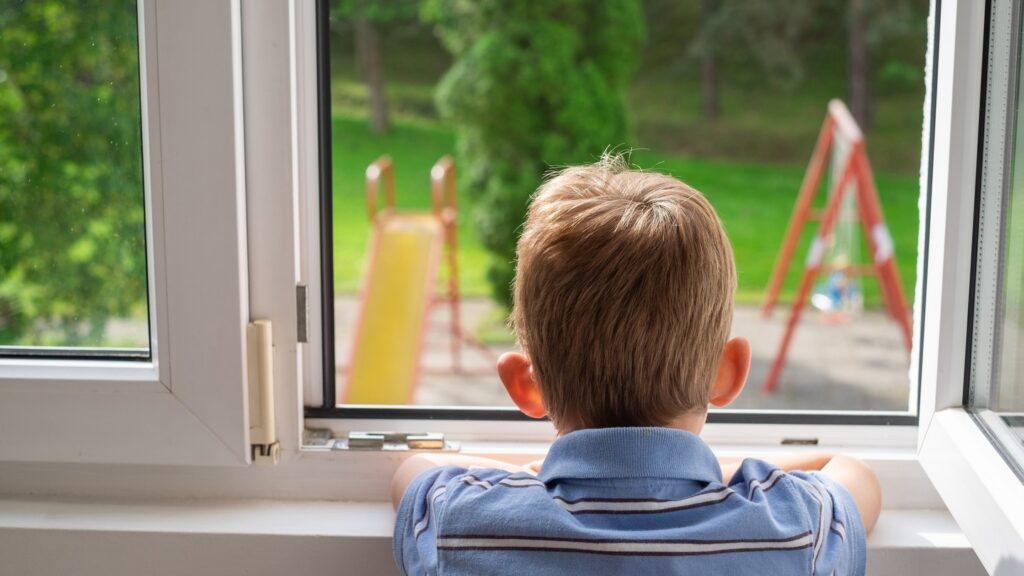 Lockdowns To Blame For Decline In Kids Speech & Motor Skills

There has been a sharp decline in children’s speech and motor skills since the Covid pandemic. Experts are claiming that the lockdowns prevented children from playing and learning how to communicate.

It is being claimed this morning that one in five children are not meeting expected standards by the age of two-and-a-half, with thousands likely to need speech and language therapy.

Experts said that repeated lockdowns had left young children without the chance to play and learn how to communicate, setting back their development.

The Royal College of Speech and Language Therapists (RCSLT) raised fears that the gaps being witnessed now could widen in coming years, with increasing numbers of children struggling at school because basic skills were never learned.

Assessments show that one in five children are not meeting expected standards by the age of two-and-a-half, with thousands likely to need help such as speech and language therapy.

The figures came amid warnings from speech and language therapists that they are facing increasing demand, with one in three saying referrals have doubled since the pandemic.

Kamini Gadhok, the chief executive of the RCSLT, said its members were “very worried” about the number of toddlers struggling with communication, which is closely linked to later readiness for school and educational attainment.

“The bigger the gap by the time the child is five, the more difficult it is to close,” she said, warning that without early intervention, such children are also far more likely to suffer emotional and behavioural problems.

Therapists are unable to keep up with demand, she said.

They knew the harm they were causing to children. They KNEW.

If a layman like me could predict (as I did) when Johnson announced the first lockdown, that it would devastate children, you can be sure they knew that too.

They are child abusers. They should be held to account for their crimes, but they never will be.

Richie, you are wrong! We are dealing with demonic entities that will be held accountable for their crimes against humanity and The Holy Spirit.

Last edited 1 month ago by Bren
0

There is an old adage that fits this quite well: Children should be seen but not heard.

I’m sure that at this very moment the big Pharma companies are beavering away trying to find a cure.

No real surprise, as you say here Richie – ‘they knew’ – Yep, they fucking knew children would be harmed for generations to come!

I can’t discuss particulars, but I am aware of a situation with a local school where only 6 children in year 1 are working at ‘age expected’ the rest are a long way behind, not just with speech and language, but across all areas. By this stage of yr1, we would normally expect at least 90% to be working at age expected, we have almost the complete reverse.
We are looking at the legacy of ‘covid’ and it’s not going to be pretty.

As someone who had speech and reading problems until my teens, and could barely write before going to college. I know first hand what its like to be let down by the education system. But what these children have suffered over the last two years at the hands of the state is indescribable. Reading and writing and speech problems are only a part of the abuse that they have been dealt.

Children of all ages have been forced to wear dangerous masks, stand apart from there class mates, when they have been allowed to go to school. Terrified into believing that they could kill members of their family’s, and in many cases now given poisonous injections. Then there’s the ongoing climate change indoctrination, making them believe the planet is doomed unless they go back to living in the stone age. If they survive the physical and psychological damage they have gone through, what kind of a future are they going to have, unless these monsters in suits and lab coats are stopped. People need to wake up to the reality of what is happening before its to late.