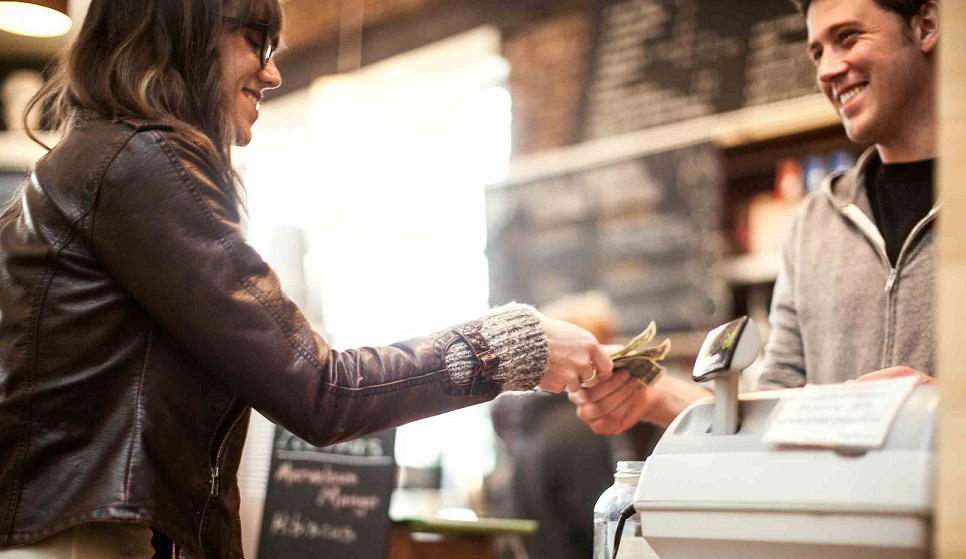 Retailers including Aldi, John Lewis and Lloyds Pharmacy have made a commitment to always accept cash as a method of payment. Consumer advice magazine Which? launched the Cash Friendly Pledge to encourage retailers to signal to customers, that they will continue to take cash as payment.

The pandemic has had a dramatic impact on the UK’s already fragile cash system. The closures of bank branches and free-to-use ATMs have continued at pace, while worries about the safety of handling notes and coins (since debunked by the Bank of England ) have led some businesses to refuse to take cash.

With life getting back to normal, we want to ensure that shoppers that need to use cash are able to. So we’ve launched the Which? Cash Friendly pledge – a public commitment retailers can take to signal to customers that they welcome cash payments. 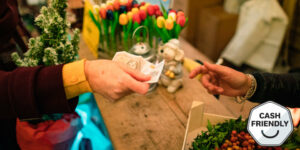 Aldi, Asda, Co-op, John Lewis, Lloyds Pharmacy and Waitrose are among those who have all made the public commitment to keep accepting cash in their stores. Together, the supermarkets are responsible for almost 4,500 stores in the UK, and have a combined grocery market share of more than 30%.

“As a small local business we think it’s important not to exclude anyone, and we would never refuse anyone trying to pay with cash. A lot of our elderly customers rely on cash and people are often telling me that other stores will now only take card payments. We are a small farm shop that has served the local community for 10 years and will continue to accept cash for people buying our goods.”

While it’s good news that retailers with a combined market share of 30 per cent, have signed a pledge to continue to accept cash, it will count for nothing if we cannot access cash in the first place.

The cashless agenda is just one that has advanced in the last year, but it is central to the plans of those who would transform the way we live and reset society. If we go totally cashless (and we’re getting there), our fate is sealed.

Richie Allen is the host of The Richie Allen Radio show, Europe's most listened to independent radio show and is a passionate supporter of free speech. He lives in Salford with the future Mrs Allen and their two dogs.
All Posts
4.8 6 votes
Article Rating
Subscribe
Login
Please login to comment
3 Comments
Inline Feedbacks
View all comments

I use cash for everything except the few things I get online. If they refuse cash they clearly don’t want my custom.

Very true,this is a major part of the agenda. As without cash,it is even easier to track everybody’s movements.And those not behaving will have there money cut off with the click of a mouse.
” And no one will be able to buy or sell without the mark of the beast”

The evidence and research shows,cash does not spread viruses. But from The very beginning,people just blindly believe anything they are told.