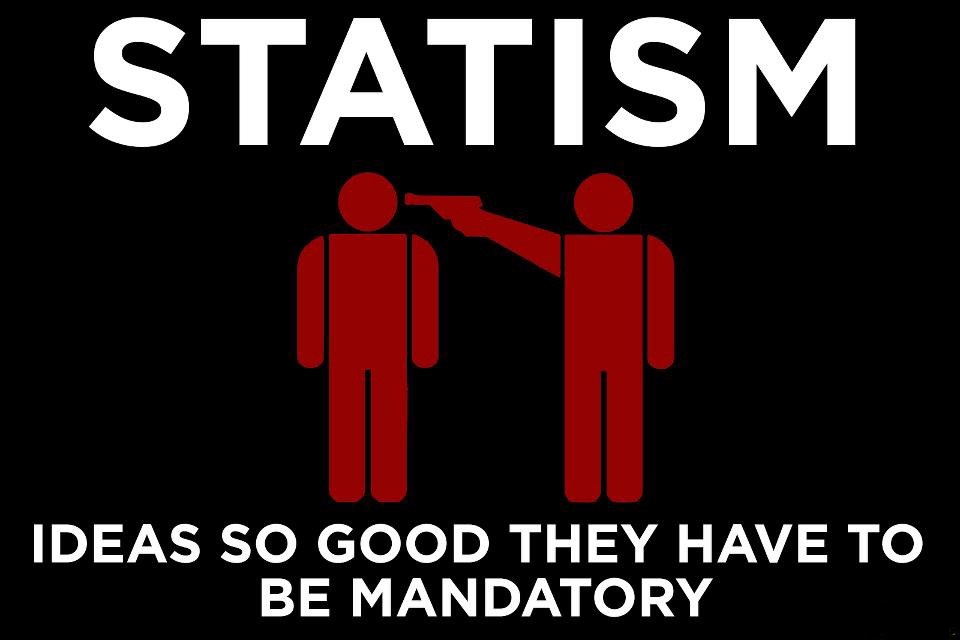 A Government review is recommending that households should receive a score based on how energy efficient they are and that homeowners who refuse to install heat pumps could see their properties fall in value.

A “root and branch” review of how Energy Performance Certificates (EPCs) are calculated will boost the scores of households that use heat pumps, remote-controlled thermostats and other eco inventions backed by ministers.

The system, which will be in place by 2025, is designed to reflect the Government’s commitment to decarbonising homes as part of its Net Zero drive.

But it may also mean that those who do not adopt green technology in their homes will receive a lower score, which can reduce the value of a property or make it more difficult to rent out.

Landlords have already been told that properties with a rating of less than “C” will be illegal to lease after 2027, while mortgage lenders have offered preferential rates to those buying houses rated “A” or “B”.

The latest move to change the calculations behind EPCs could force homeowners to adopt home energy alterations, or face a costly downgrade.

The Building Research Establishment, which is conducting the review, said the new system would be “better suited to modern and dynamic technologies which will help decarbonise the UK’s housing stock, such as heat pumps, renewables, storage technologies and smart control devices”.

It will also be used in the Future Homes Standard, which mandates that new homes built from 2025 must have low-carbon heating systems installed.

But despite a recent VAT cut on heat pumps, solar panels and other home renovations in Rishi Sunak’s Spring Statement, trade bodies have warned it is still prohibitively expensive to convert all but the best-insulated homes.

Air source heat pumps, which produce energy by extracting air from outside a property and blowing it across refrigerant liquid, cost £10,855 per property on average, versus £1,400 for a replacement gas boiler.

Households that install the systems typically pay less in energy bills, but the savings are not enough to recoup the original cost of installation, according to the Energy & Utilities Alliance.

Conservative MP Craig Mackinlay who chair’s the party’s Net Zero Scrutiny Group, told The Telegraph that this is “statism gone mad.” He went on to say:

“This is ‘nudge factor’ on steroids, towards certain technologies that are unproven, unpopular and don’t work very well. I would recommend they leave it alone and wait for technologies that people actually want to come forward, rather than frightening the mortgage, rental and domestic property markets, which it looks to me that this is likely to do.”

The late great Jim Marrs told me many years ago, that the introduction of credit scores – to allow a lender assess the probability that the loanee would pay them back – was really about programming us to accept the concept of being scored.

Jim never used the term social crediting, but he did warn of a day when each of us would be assessed based on how good a citizen we were.

How I miss him.

Richie Allen is the host of The Richie Allen Radio show, Europe's most listened to independent radio show and is a passionate supporter of free speech. He lives in Salford with the future Mrs Allen and their two dogs.
All Posts
4.3 3 votes
Article Rating
Login
Please login to comment
17 Comments
Inline Feedbacks
View all comments

They have been pushing the climate nonsense on homeowners for at least a decade. Moving in tiny steps. Look at the EPC register. You now cannot sell your home without having its environmental performance checked. This has to be done at least every 10 years. Interest rates on mortgages are now dependent on your homes EPC rating. Not all mortgages yet, but they currently offer you a better rate if your home is in a higher rating.

Ironically, I’ve just placed my lease/ flat on the market and the amount of address and ID confirmation required by the estate agent was almost eye watering. I’ve also learned that even if one buys a property or land HMRC only register one as a tenant and NOT the owner; this is because the ‘Crown’ laid claim to all of the land in the country ..WHAT KIND OF FLUCKERY is this? Anth, they’re slowly boiling us alive; but some of us are ready to leap out of the pot. NOTHING short of mass none compliance on financial level will save us. The so called marches are more our less a long walk whilst holding placards whilst some of the more boisterous elements berate the captive audience of shoppers. All groups have been co-opted and infiltrated by the authorities, thus making them easier to steer into dead ends.

When it comes to the genuinely important issues the MSM are usually woefully behind the times.
This information has been available on the government website for well over a year (I’ve even posted stuff about it on this website last summer).

People really have no idea about the real shit show coming their way while they are distracted by purile goings on in Westminster, a minor conflict in Ukraine, celebrity gossip, and a fake pandemic (among other things).

ABSOLUTELY SPOT ON Craig. Bait and switch is the game that they’ve been playing for generations. During a seminar on Common Law I attended recently; we were absolute ‘gobsmacked’ to learn that this country’s Parliament held a debate in French that resulted in acts being passed that further increased their power. Craig, people are ‘sleep walking’ into oblivion a la Logan’s Run.

That’s interesting. When did that debate in French occur?

I’ believe it was the precursor of the cest que vie act of 1666; where parliament ostensibly declared virtually everyone dead and seized even more power and control. Now Parliament is being controlled – how ironic.

Thanks for that. I’ll take a look.

Here is a good, honest look at heat pumps. I don’t know about anyone else, but they don’t look cost effective, convenient, or reliable.
https://youtu.be/MqnTE9oFUjU

IF, and it’s a HUGE, IF, I buy another property, there won’t be any of that sh!te installed. I’d rather walk around my home in and overcoat and woolly hat than be bullied in my own home. The Fred’s said it best when on Richie’s show last year – I’ll paraphrase “the government have been allowed to intrude into our lives using the it’s for you own good caveat, first of all it was our cars (mandating seat belts) what next”? Lord Hailsham warned us in the late 70’s about the dangers of an elective dictatorship; and he was a insider.

I would argue that it’s been going on much longer than that.

I think that he was referring to what we have today where parliament can and does act as one autonomous entity without any oversight. We really are in very deep trouble.

https://www.parliament.uk/about/how/role/scrutiny/
‘One of Parliament’s main roles is to examine and challenge the work of the government.’
In other words, Parliament is the oversight committee. And that is what we vote for.

Have you, personally, ever challenged the policies, procedures, and management structures of companies you work for?

Yes, and will continue to do so; have you? Anyone who isn’t aware that the system is completely rotten to the core is naïve at best. This is described way better than I am capable of at the moment by the excellent UK Column series ‘The dissidents guide to the constitution’. Try to listen to it if you can make the time; it’s both sobering and very informative.

I can’t remember the last job where I didn’t challenge. Common responses to my challenges have been phrases like: ‘If you don’t like it, there’s the door’; ‘you are being very negative’; ‘perhaps you are not suited to this company’ (other other similar such dismissals). And all the while I have seen staff hauled over the coals for the slightest transgressions (or simply because someone was ‘offended’), while managers and their sycophants breach policy after policy, procedure after procedure, and civil and human rights laws with impunity.

I had a job in 2019 where my Area Manager was also Regional Union rep (a massive conflict of interest that neither the company or Unite obviously had a problem with). My complaint about that fell on deaf ears. My line manager was also the area Equality and Diversity Champion – yet she had a poor understanding of Equality Law (she openly advocated for positive discrimination, even though it is illegal). She was also adamant that ‘offense’ was not subjective (by which she meant that the parameters of it could be dictated – and we are definitely seeing that creeping in nationally). She really didn’t like it when I dismantled the company’s ‘values’ and exposed them for what they really were.
Then there was another job in 2018 where I documented (and sent to the Area Manager), at considerable length, all the Health and Safety and Fire Safety violations, and all the incidences where the store manager had been arbitrarily changing staff rotas without notice or warning. All my very valid concerns got dismissed and it was suggested I find alternative employment.

Those are just a few small snapshots among a mountain of similar memories dating back more than a decade.

All depends on who wants to buy it, If they have any common sense they won’t want to but a home with 1 of these EXPENSIVE to run INEFFICIENT BULLSHIT DEVICES INSTALLED Plus Not very house is suitable to have this bullshit pump fitted

Last edited 12 days ago by toney
4

That may lead to the further weaponization of slimy solicitors without whom one cannot buy or sell a property; parliament may even pass yet another act to cover that escape route. On the other hand; it could cut estate agents out of the loop as we move to a more personal transaction such as buying a used car etc. I’m hopeful…