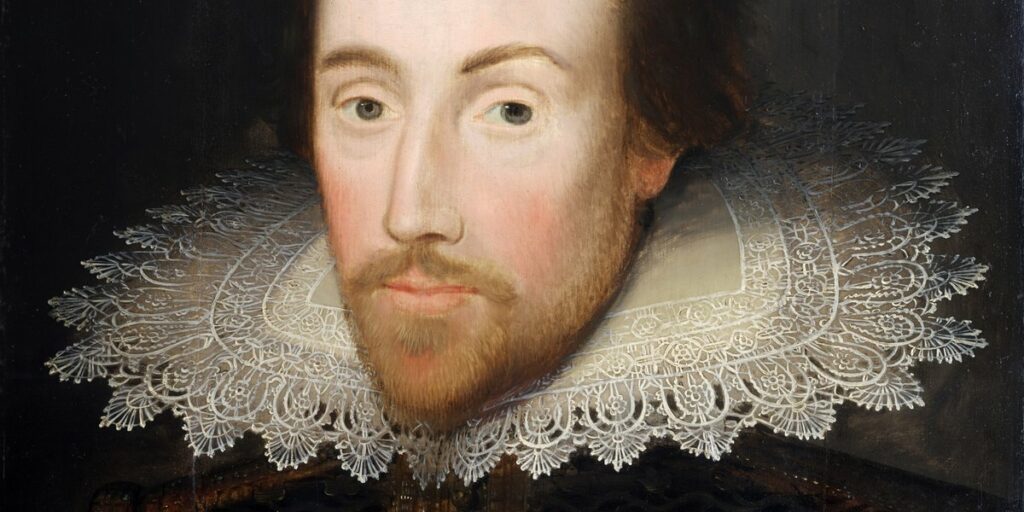 Second-year creative writing students at Salford University will no longer have to write sonnets for their assessment. The university has removed sonnets from the course claiming that they are “products of white Western culture.”

Writing the traditional form employed by poets from Petrarch to Auden formed part of an assessment for the University of Salford’s creative writing course, but “pre-established literary forms” were reviewed as part of a shakeup to “decolonise the curriculum”.

Sonnets have been sidelined as part of this “decolonising” work, according to internal documents which branded the verse form a product of “white western culture”.

Students of poetry no longer have to write traditional forms as part of their assessment, according to a slideshow illustrating best practice in decolonising courses at Salford, which was shared with staff.

Examples of such traditional forms given in the slideshow include sonnets and “sestinas” – a complex verse form used by figures like the Elizabethan poet Sir Philip Sindey.

The changes to the second year creative writing module – titled Writing Poetry in the Twenty-first Century – were cited as examples of best practice as Salford continues a programme of “decolonising the curriculum”.

University documents state that this decolonising – a term used to describe refocusing curricula away from historically dominant Western material and viewpoints – is taking place as part of work to make Salford “more diverse and inclusive place” for students.

Reminds me of that scene from the movie Bowfinger, when Eddie Murphy aka Kit Ramsey discussed angrily that the script was mocking him and equated Shakespeare with Spearchucker as jibe or insult to black people.

Granted a lot of race grifters and professional victims (eg the Hewitts) will milk this for all they can.
It is staggering that the dumbing down of the curriculum and the trigger warnings for snowflakes for prose considered too incendiary for them to handle, continues to be rampant in higher education. Universities and colleges which are really just processing factories for indoctrination especially for a certain number of non vocational courses ie a minority of BA courses e.g. gender studies, accordion repair (oops that’s an elective course which might come in handy to counter the LRADs), critical race theory that avoids criticism.

We (the UK) have well and truly lost the plot with unis and colleges. 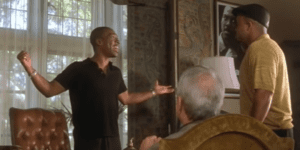 On the basis of this logic, all achievements of European culture will have to go. Well, yes…. 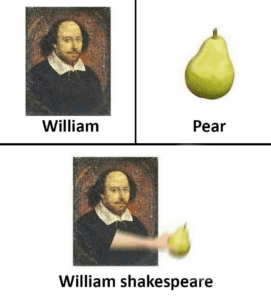 ‘Decolonising’. A euphemism, it could be argued, for dumbing down the curriculum.
As well as a convenient way of hiding (making occult) important information that could otherwise threaten State authority. And that ties into the concept of the ‘Church Invisible’ based on the ‘Platonist (‘white Western culture’) belief that true reality is invisible and that, if the visible reflects the invisible, it does so only partially and imperfectly.’ (Wikipedia)

Such as the desire to remove the statue of Cecil Rhodes – a man who firmly believed in internationalism (Globalism) based on the British governance system.
Yet there is no mention of getting rid of the Rhodes Scholarship Programme that was founded with Rhodes’ money in accordance to his last Will and Testament, is only accessible through Oxford University, and from which many prominent global leaders have originated.
Rhodes also has strong links to the internationalist Fabian Society (founded in London), from which group Social Democrat parties across the world have been founded.

In 2009, The Guardian ran an article about how MI5 had employed Mussolini before he arose to power. That article had only been possible thanks to recent (at the time) declassified documents.
When he was writing The Communist Manifesto, Marx lived within close proximity to both MI5 headquarters and Freemasonry Hall. Perhaps that is a coincidence.
Perhaps it also a coincidence that Lenin, Trotsky, Stalin, and Ho Chin Min – while they were in Britain – all lived and worked within easy walking distance of MI5 headquarters, Freemasonry Hall, and Fabian Society headquarters. Stalin even attended the Russian Congress of the Social Democrat Party; a coincidence that Beatrice and Sidney Webb adored Stalin’s regime; and a coincidence that, upon his arrest in Canada, Trotsky’s release was made possible thanks to instructions passed down by a British Secret Service agent stationed in Canada.
That’s a lot of coincidences.

Or maybe I’m overthinking it. All those texts deemed ‘Colonial’ can be found by the enterprising for free, or at second hand prices. The new texts can’t.

Whichever way you look at it, it is just another profit and control model.

Shakespeare’s sonnets are about love, beauty, nature, sorrow and themes common to all humanity. That’s what the study of literature should be about, taking the best from any culture and exploring universal themes to help us understand ourselves and life.

These idiots are so bound up in their crazy ideology that they are incapable of being objective about anything and are not fit to be teachers.

How is it more diverse when you are blocking the history? That’s double standards if I’ve ever heard it 😂😂😂😂 it’s one viewpoint now, as was world war 2 with Churchill the hero, and not Churchill the cause of mass starvation in India. Brilliant! Can’t make this shit up! Mental!