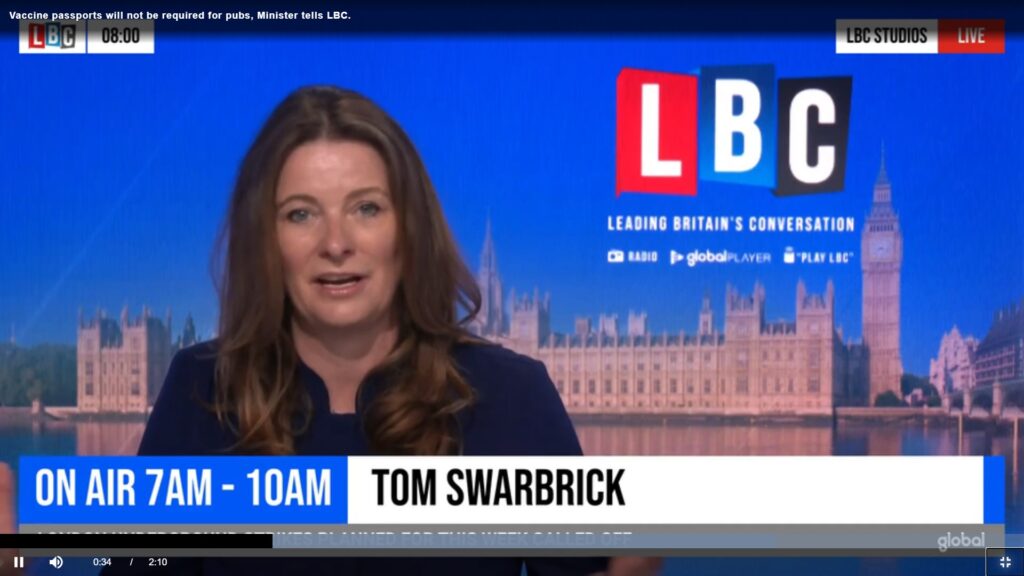 Apprenticeships and Skills Minister Gillian Keegan told LBC radio this morning that vaccine passports will not re required for pubs. Speaking to presenter Tom Swarbrick, Keegan said that there was “no consideration at the moment to apply the vaccine passport scheme to pubs.”

In the immortal words of the great Jimmy Nail, “she’s lying.” Of course she’s lying. When Swarbrick asked about pubs, Keegan said:

But of course you know, we take this virus as we find it. We are trying always to get ahead of it…..and of course if we have a Beta variant or any other variants which we’re trying to minimise the risk of through our cautious approach to travel, then we’ll have to take actions.”

Vaccine Minister Nadhim Zahawi (pictured) was explicit when he said earlier this year, that the government wouldn’t introduce vaccine passports. Cabinet Minister Michael Gove dismissed it out of hand, telling SKY News that it was “un-British.” 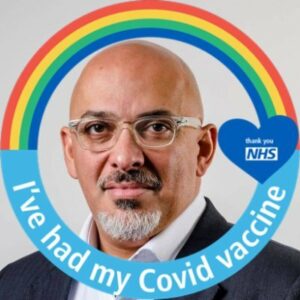 Yet the government u-turned and is attempting to make double-vaccination a condition of entry to nightclubs from late next month. While I called Keegan a liar, I did so with tongue firmly in cheek.

I think I’ve said it before, the government isn’t in charge. Governments are fronts, nothing more. They take orders too. When ministers say that there are no plans to make vaccine passports a requirement for pubs, they are only repeating that which they have been told to say, for now.

As we move into Autumn and Winter and more and more people fall ill after they’ve been jabbed, enormous pressure will be brought to bear on hospitality again. The threat of closure will likely lead to publicans taking preemptive action.

The government won’t need to insist that pubs ask to see passports. That’s how I see it. I’d love to be wrong.

Irish publicans capitulated. To eat or drink inside a pub/restaurant in Ireland today, you must provide proof of injection or a recent negative test. I’ve no reason to believe that British landlords will stand up to it.

Ihre papiere bitte is here now and here to stay.

Richie Allen is the host of The Richie Allen Radio show, Europe's most listened to independent radio show and is a passionate supporter of free speech. He lives in Salford with the future Mrs Allen and their two dogs.
All Posts
4.4 7 votes
Article Rating
Subscribe
Login
Please login to comment
21 Comments
Inline Feedbacks
View all comments

Boris said the same then the switcheroo scam

yes, this amazing flu type symptoms that only effects “lots of crowds of people so erm a large nightclub, maybe a large venue where there’s lots of people and it’s indoors. No I don’t think there’s a consideration at the moment” 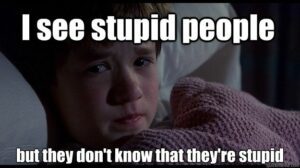 Lie after Lie after Lie is all we get from these pityful excuse for humans at Westmonster. There’s no way in hell Zahawi pictured above with that virtue signalling bollocks, has been jabbed other than with a placebo..

As soon as the words ‘at the moment’ were uttered we all know that it’s a matter of time before, that, that has been planned for at least a year is introduced.

What is the purpose of vaccine passports? – if you get jabbed, then you can still catch and transmit the virus – which proves passports are NOT about a virus (total control).
So I favor an unvaxed passport for us that know the truth about the jab!

Those receiving the placebo dose will also be granted the passport – go figure!!

Does anyone really think that it’s a true placebo?

I really hope you’re wrong; but sadly my instincts tell me you’re not. These people are clearly strangers to the truth and couldn’t lie straight in the beds.

If the Rich and Politicians have taken the jab , then yes , it is the Placebo

We could always make our own, or wear a flower to symbolise our purity. I NEVER thought I’d use that word again after I mislaid my cherry 🙂

Another Junior Minister on the MSM propaganda rota. Ready to be thrown under the bus when the pressure is on.

Mark
Reply to  Tim in Brazil

Backbeat
Reply to  Tim in Brazil

Frankly, she looks rather as if she’s been tumble dried, if not actually struck by a bus.

Lie, u-turn. Rinse and repeat. It’s been the same pattern since March, and will continue to be so.

Wasn’t really a pub goer, only for united games I’d go during the day for a fill, all my locals have opened up inside and are inspecting ze papers!! I’ll never darken their door ever again, scumbags

This website uses cookies to improve your experience while you navigate through the website. Out of these cookies, the cookies that are categorized as necessary are stored on your browser as they are essential for the working of basic functionalities of the website. We also use third-party cookies that help us analyze and understand how you use this website. These cookies will be stored in your browser only with your consent. You also have the option to opt-out of these cookies. But opting out of some of these cookies may have an effect on your browsing experience.
Necessary Always Enabled
Necessary cookies are absolutely essential for the website to function properly. This category only includes cookies that ensures basic functionalities and security features of the website. These cookies do not store any personal information.
Non-necessary
Any cookies that may not be particularly necessary for the website to function and is used specifically to collect user personal data via analytics, ads, other embedded contents are termed as non-necessary cookies. It is mandatory to procure user consent prior to running these cookies on your website.
SAVE & ACCEPT
wpDiscuz
21
0
Would love your thoughts, please comment.x
()
x
| Reply