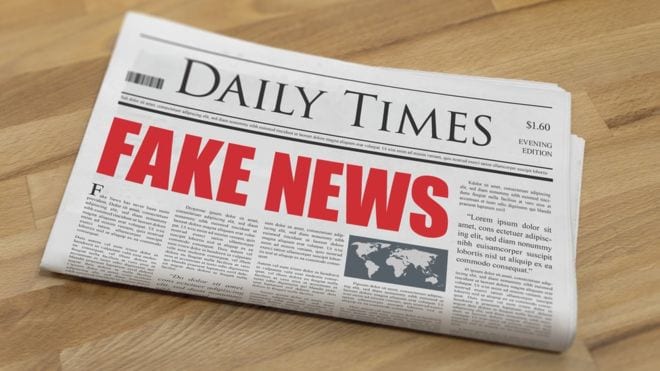 Theresa May’s spokesman said that the “dedicated national security communications unit” would be charged with “combating disinformation by state actors and others”. Translation: “We are going to eliminate all dissent and opposition to our fascistic agenda.”

It’s all over the news channels. Experts are welcoming this, saying that Russia’s interference in the US election, Russia’s meddling in the Brexit referendum and Russia’s tainting of general elections across Europe proves there is a need for action. Of course the spineless presenters are not challenging any of it! God no! They’re utterly complicit. They know the score. Absent any real evidence of the claims against Russia, “journalists” are left with no option other than to keep repeating the same claims over and over again, until the great unwashed get it into their thick skulls, that Russia wants to take over the world……again. Welcome to Dystopia! Politicians, will now be telling the public what they can and cannot read, watch and listen to. Who’s gonna hold them to account then? Ermmm….good question. 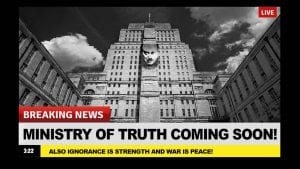 Orwell was on the money with his vision of The Ministry Of truth wasn’t he? Ah George, are you spinning in your grave or are you laughing your ass off? I can’t figure out which. Russia Today is about the only channel left, that presents an alternative viewpoint on Syria, Saudi Arabia, Israel etc. And of course it is state controlled TV, I’m not stupid, but it’s asking pertinent questions. I’m no fan of Putin, he’s no different than May, Trump, Netanyahu et al, in terms of what he’d do for power. He’d murder his own granny. Maybe he did. But on the Middle East, he’s right. And Russia is no threat to world peace, no threat to the security of the UK. NATO has surrounded it for Jaysus sake.

This is the next step. The Fake News Unit will have the final decision and there will be no appeal. If they say you are dangerous, your content is harmful, your content is racist, or even that your content is wrong, they’ll shut you down. The question is, what are we going to do about it? We’ve gotta move quickly….get off social media, build your own website, work with independent hosts and make it as difficult as you can for them to delete you and your content.