Flu At Lowest Levels in 130 Years – “No Conspiracy” Say Scientists. 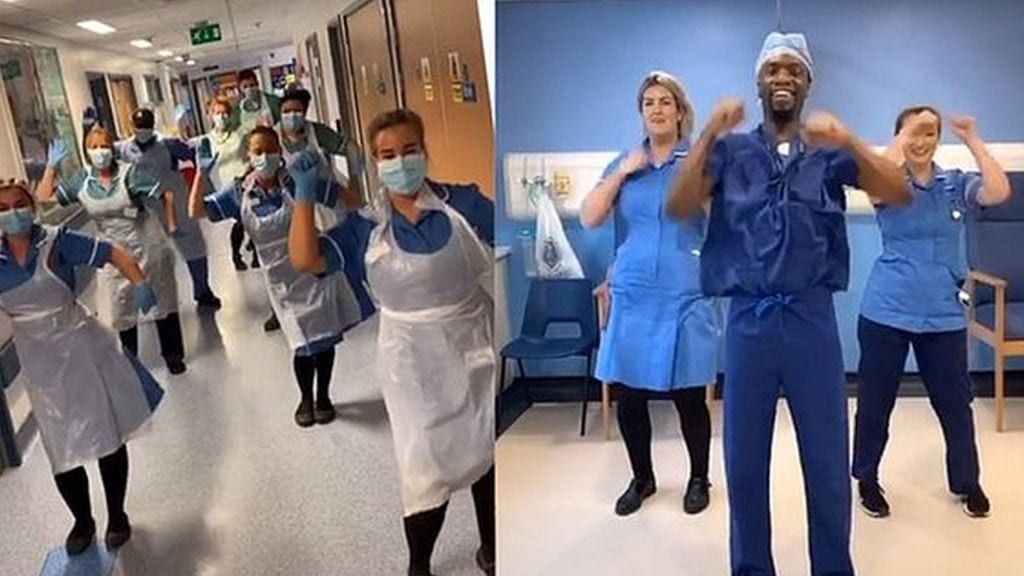 The second week in January is normally the worst time for flu in the UK. Ordinarily, thousands of people would be admitted to hospital and the mainstream media would be reporting that the NHS is overwhelmed. This January has seen the number of flu-like symptoms reported to GPs at 1.1 per 100,000 people. The five-year […]

The Smear Campaign Against The Richie Allen Show 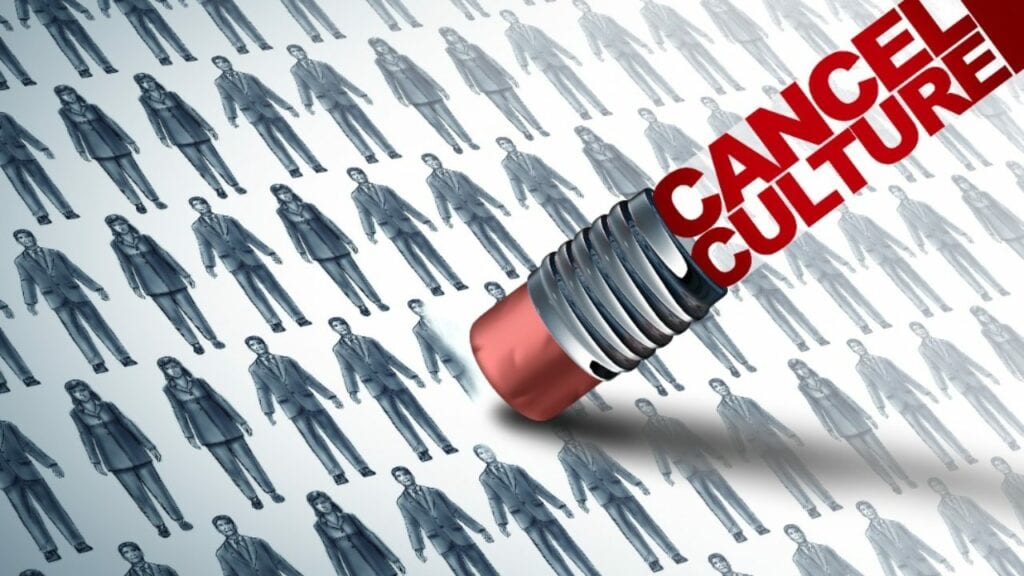 Howya. I’ve given no thought whatsoever to this. I’m effectively shooting from the hip here, but I felt I ought to say something in light of the events of the last few days. The Tory MP Sir Desmond Swayne has been battered in the UK press and broadcast media, as you know by now. Swayne […]

Is The Covid-19 Jab Killing Some Seniors & Is It Being Covered Up? 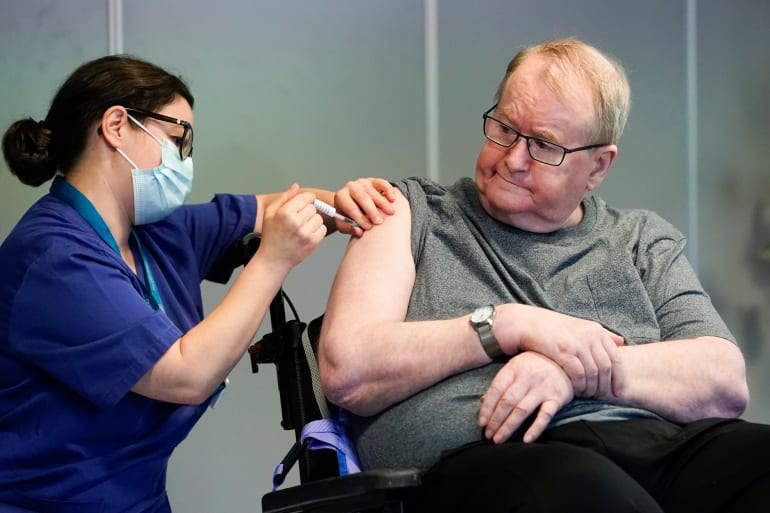 The BBC is reporting that twenty two residents of the same care home have died in January, after testing positive for Covid-19. Owner Avery Healthcare confirmed that all the deaths at Pemberley House in Basingstoke occurred this month. Incredibly, the number of deaths accounted for approximately a third of those living at the home, which […] 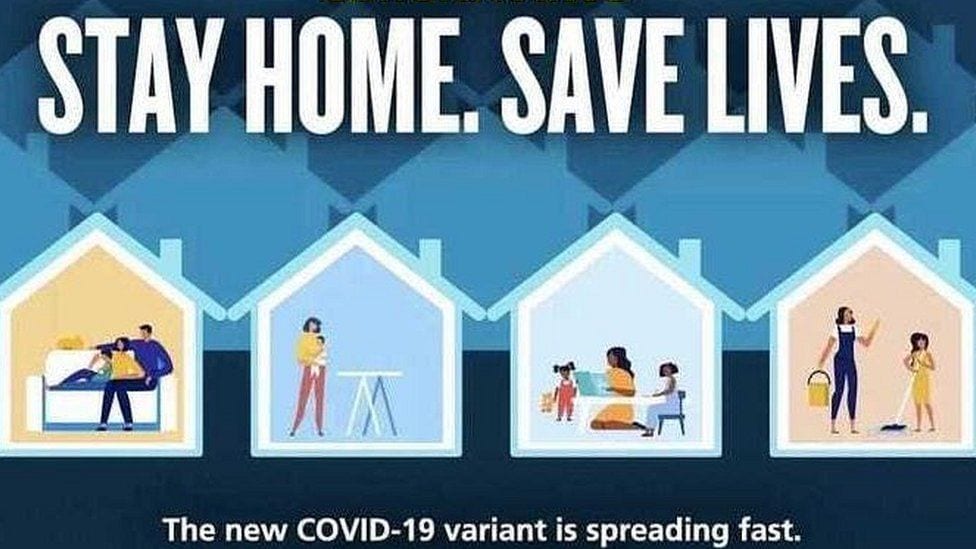 The government has taken down a social media ad which urged people to stay at home. The image showed women home schooling children and doing domestic chores, while the only man featured is seen to be relaxing on a sofa. Snowflakes have been in meltdown on Twitter. Progressive screams are very shrill. The image went […]

The Biggest `False Flag’ Operation Of All Time – By Dr. Vernon Coleman

By Dr. Vernon Coleman – This article originally appeared on http://www.vernoncoleman.com   The name `false flag’ comes from the days when naughty captains of sailing ships used to put up a flag suggesting that they belonged to an opposing navy. The innocent ship captains, seeing their own flag fluttering aloft, would merrily assume that they could […]

Long Covid Sufferers To Be Taught Opera & Lullaby’s During Recovery 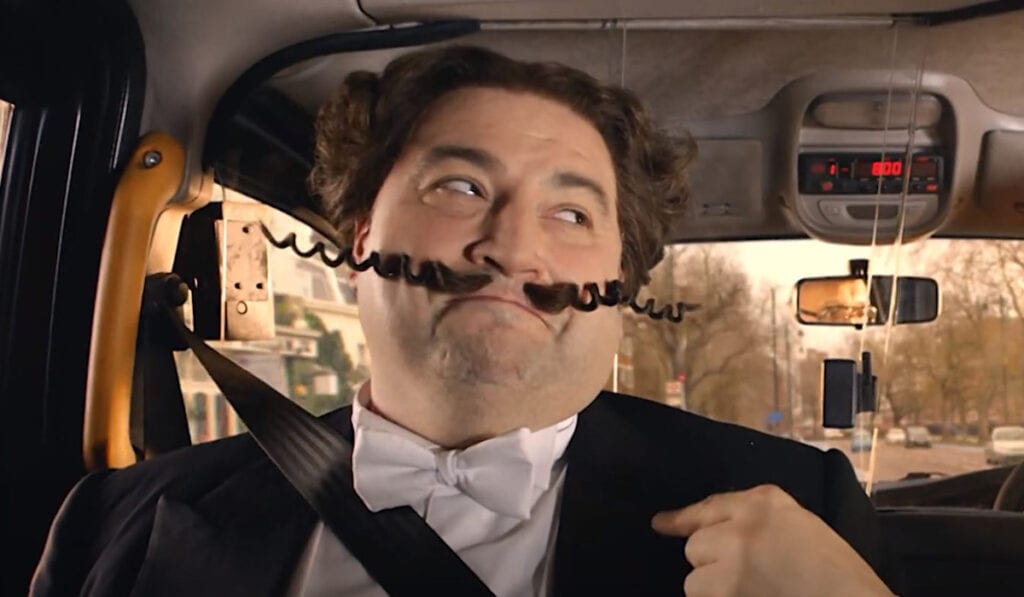 “Go Compare! Go Compare! You can be sure, when you insure with Go Compare When your choices are many, you can save a pretty penny When you go online to Go Compare!” What the hell is that baldy? That my friend, is a prescription for Long Covid. People suffering from long Covid will be taught […] 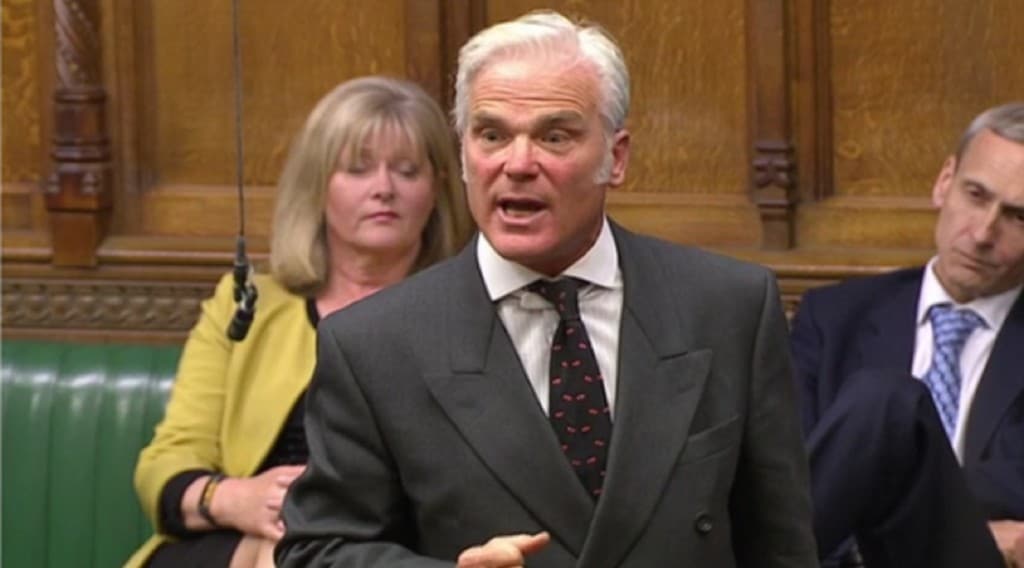 A senior Conservative MP urged anti-lockdown campaigners to keep going with their fight against government restrictions. Sir Desmond Swayne  told Save Our Rights UK, that NHS capacity figures were being “manipulated” to exaggerate the scale of coronavirus. SKY News obtained an interview that Swayne gave to the protest group last November, where he said: “It […]

Lockdowns Next Winter, Unless EVERYONE Takes The Vaccine – Says UK Housing Secretary. 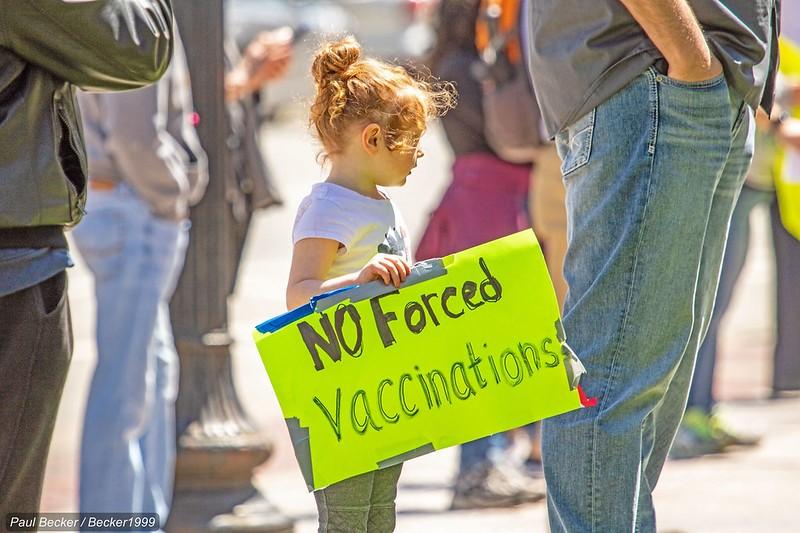 Talk Radio host Julia Hartley-Brewer asked the Housing Secretary Robert Jenrick today, whether locking down the country would be the government’s default position next Winter or any other Winter, when there’s a resurgence of coronavirus cases. After beating around the bush for a few minutes, Jenrick eventually answered the question. He said: “If we can […] 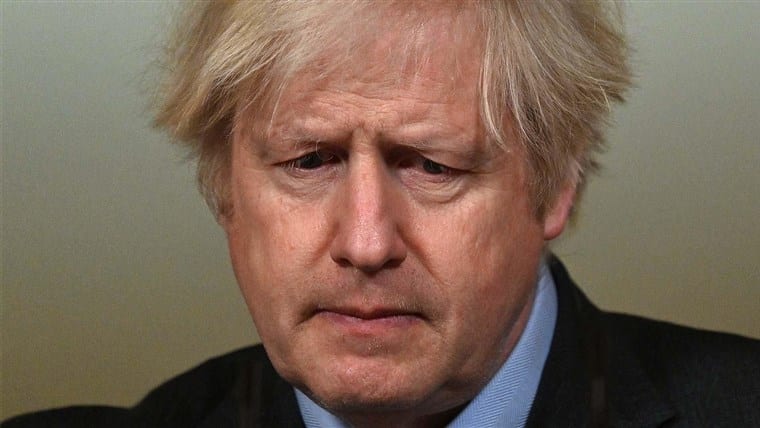 Boris Johnson has been taking acting lessons, judging by his performance at yesterday’s Downing Street Covid briefing. Angst-ridden, grief-stricken, hand-wringing, it was a masterful performance by the Prime Minister. He was there to discuss the news that the UK has allegedly  registered more than 100,000 Covid deaths, the first European country to reach that landmark. […]

The Truth About Health Passports – By Dr. Vernon Coleman 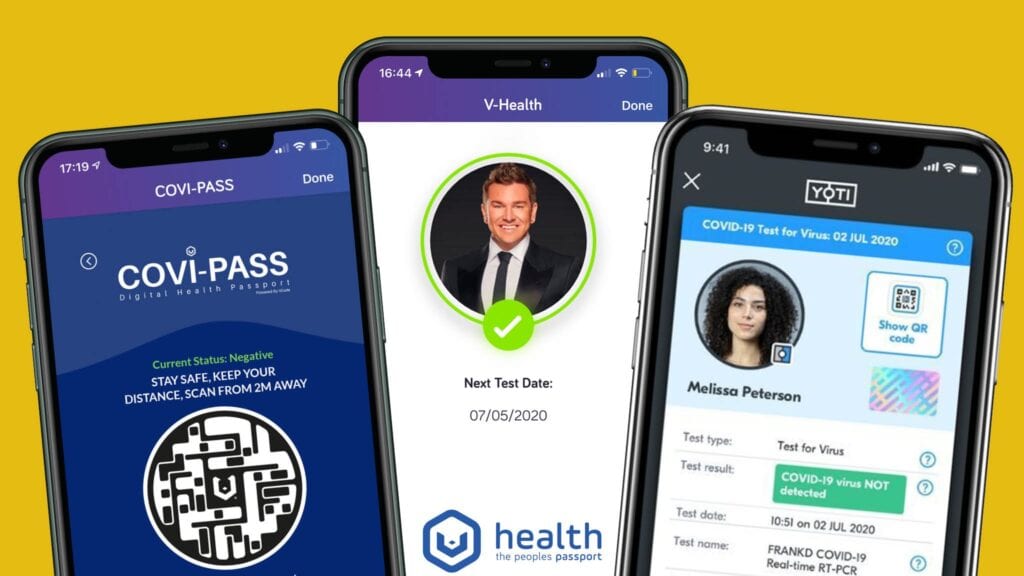 By Dr. Vernon Coleman – This article originally appeared on http://www.vernoncoleman.com   Pro Vaxx fanatics often argue that we should all be issued with health passports which show whether we have been tested and vaccinated against covid-19. The idea is that we won’t be able to travel unless our health passport is up to date and […]