SAGE Witchdoctors Should Be Exiled On Bouvet Island 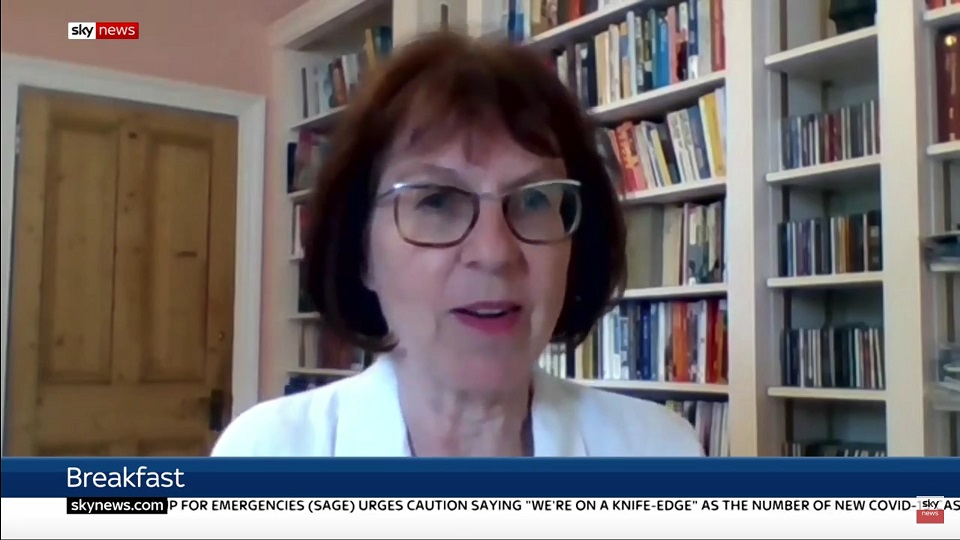 If we win this war, the very first thing we should do, even before breaking open the Bacardi, is to exile the liars and charlatans that make up SAGE (Scientific Advisory Group for Emergencies). I’ve found the place too. It’s called Bouvet Island. It’s uninhabited and is quite literally in the middle of nowhere. I’ve […]

Is The Government About To Ditch The Vaccine Passport? 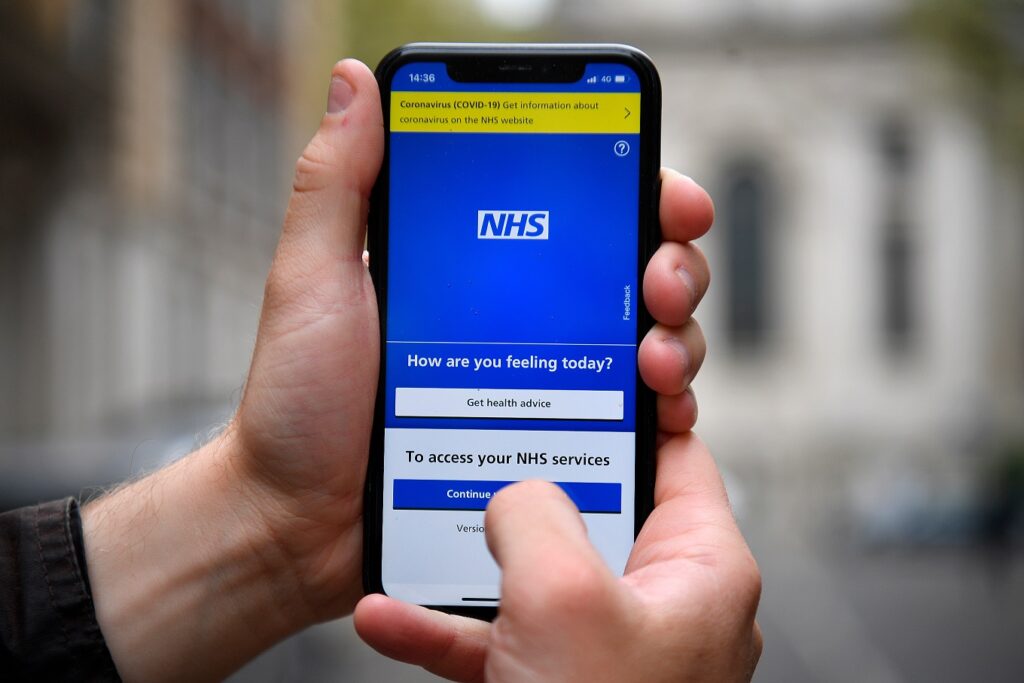 According to The Telegraph this morning, the UK government is set to scrap plans to introduce vaccine passports for domestic use. Ministers have been looking at whether the law could be changed to make passports a condition of entry at football matches, concerts, festivals and business conferences. However, The Telegraph is reporting today, that it’s […] 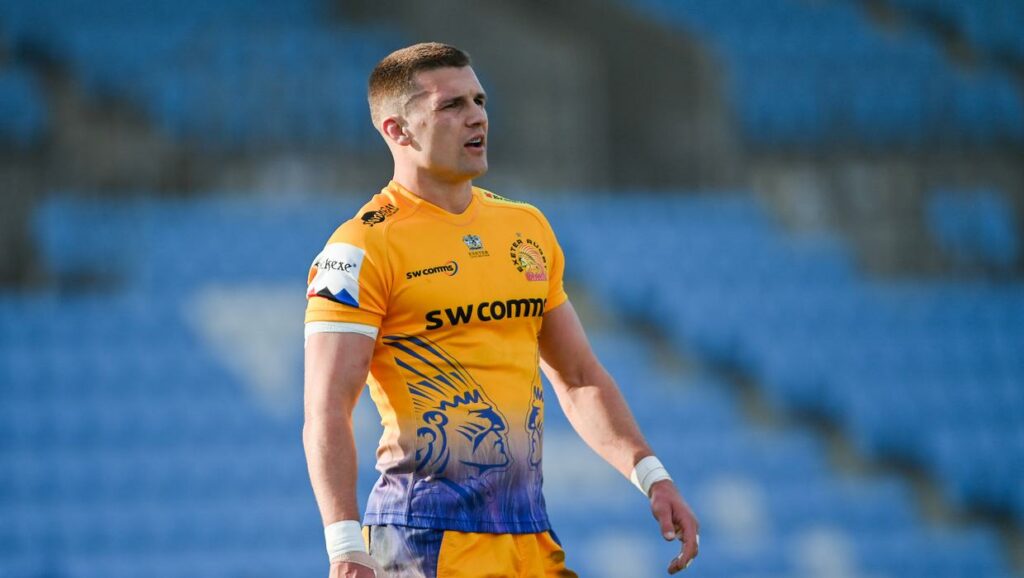 England rugby international Henry Slade has said that he will not be having a coronavirus vaccine. The 28 year-old is on the vulnerable list (he has diabetes) and refused the jab when he was offered it. Slade said that he doesn’t trust the government and that as he’s fit and healthy he “does not fancy […]

Shame On Businesses For Begging Government To Reopen On June 21st 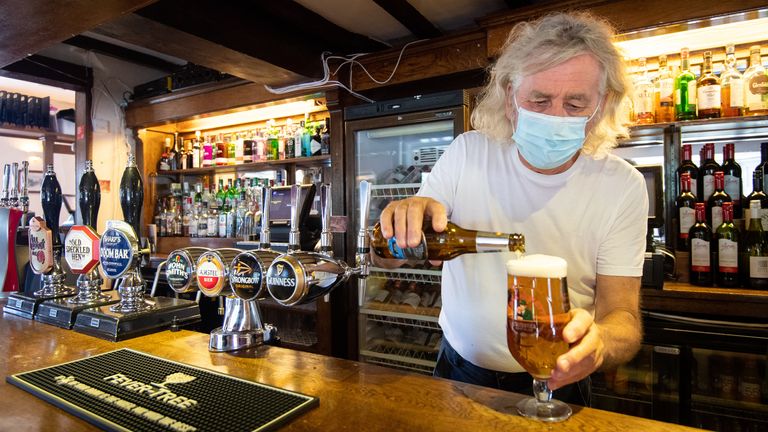 They say that pride is a sin. Some say it’s a deadly sin. I don’t know about that. Pride can be a virtue too. I’m proud of the fact that no matter how much shit has been thrown at my radio show over the last few years, I haven’t blinked. There’s nothing wrong with being […]

Richie Is On Tonight’s Trigger Warning Show – Watch On YouTube 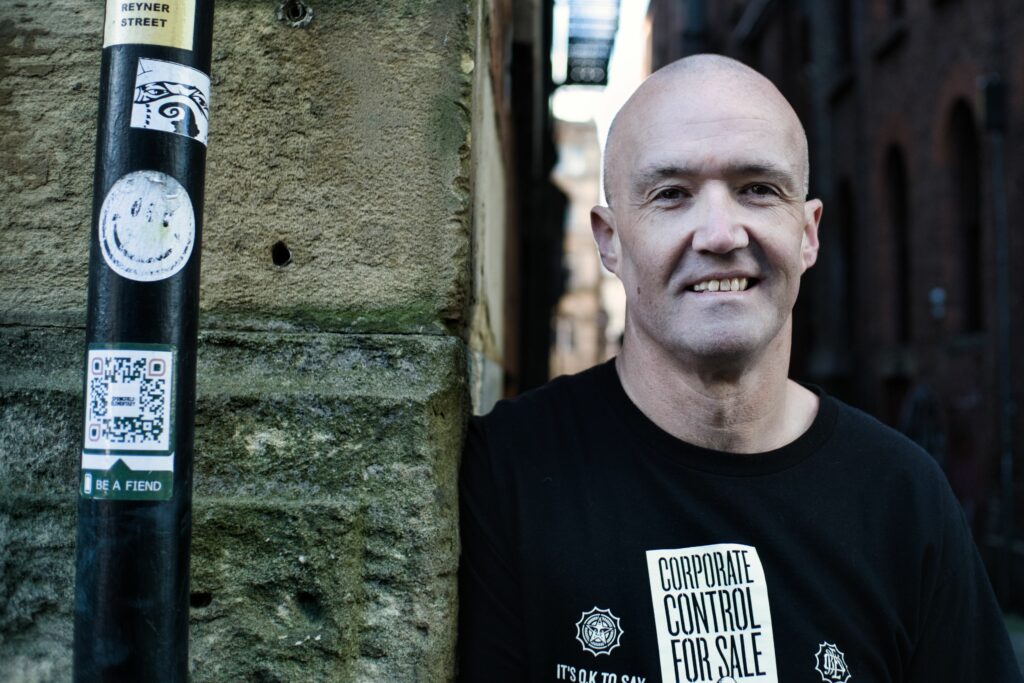 Hi there. Here’ a quick heads-up. If you haven’t tired of listening to Richie this week, you can watch him on Hayden Hewitt’s Trigger Warning Show this evening from around 9pm. That’s right, you’ll see The BBG in the flesh. Here’s the channel link: https://www.youtube.com/altfeed The start time is likely to be close to 9pm, […] 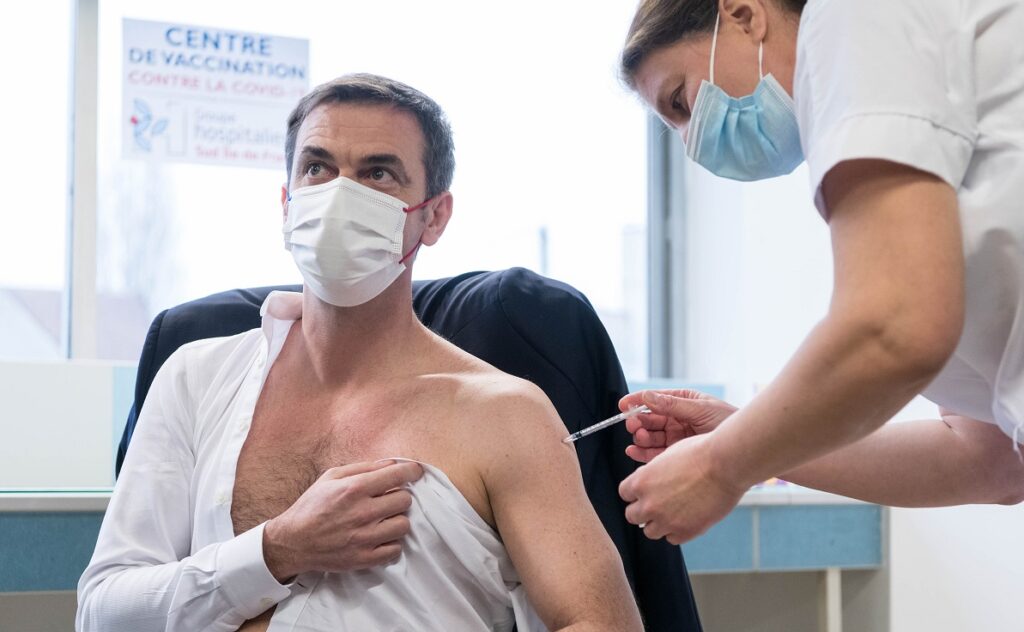 France’s National Academy of Medicine has called for covid-19 vaccinations to be made compulsory for a number of professions and all children. The academy said that wearing masks and social distancing will be insufficient to cope with Winter covid waves and new variants. In a statement which was headlined, “Obligation is not a bad word,” […] 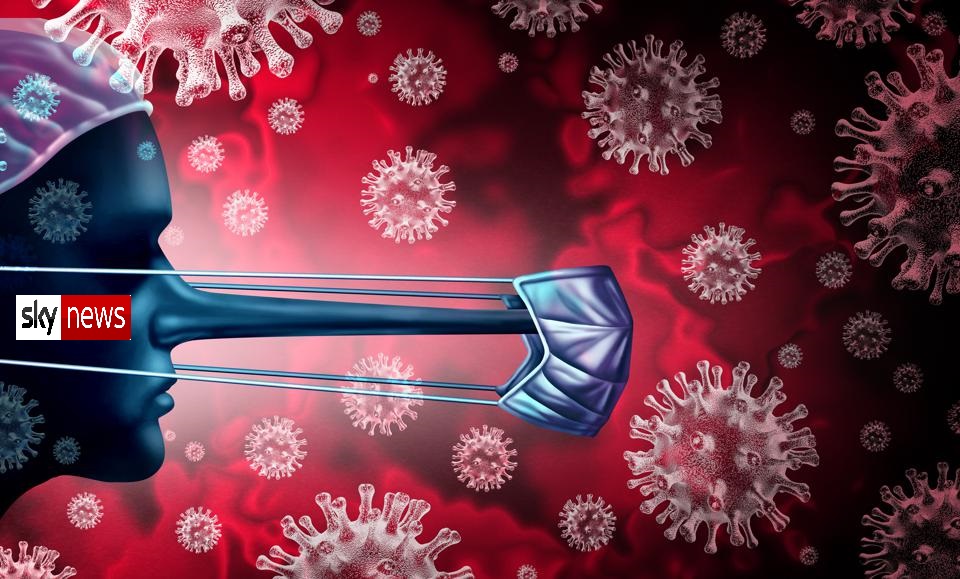 The AstraZeneca covid-19 jab is killing people. There is no doubt about that. It causes blood clotting in some recipients. Some of these clotting incidents have proven fatal. New evidence is emerging that the jab leads to strokes in some. As usual, the media rolls out the same scientists, the now familiar talking heads, to […] 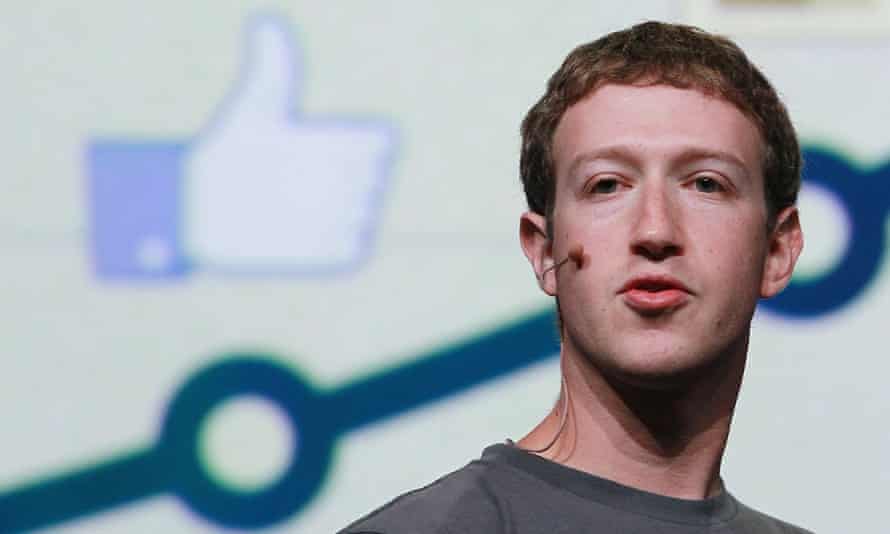 Whistle-blowers working at Facebook have admitted that the company used an algorithm, to target users who expressed scepticism towards  covid-19 vaccines. The algorithm assigned a “vaccines-hesitancy score” to user comments and posts. FOX News spoke to James O’Keefe, the head of Project Veritas. O’Keefe told Fox that two Facebook employees had leaked documents showing that […]

Had 2 Doses Of A Vaccine? You’ll Still Need To Self-Isolate! 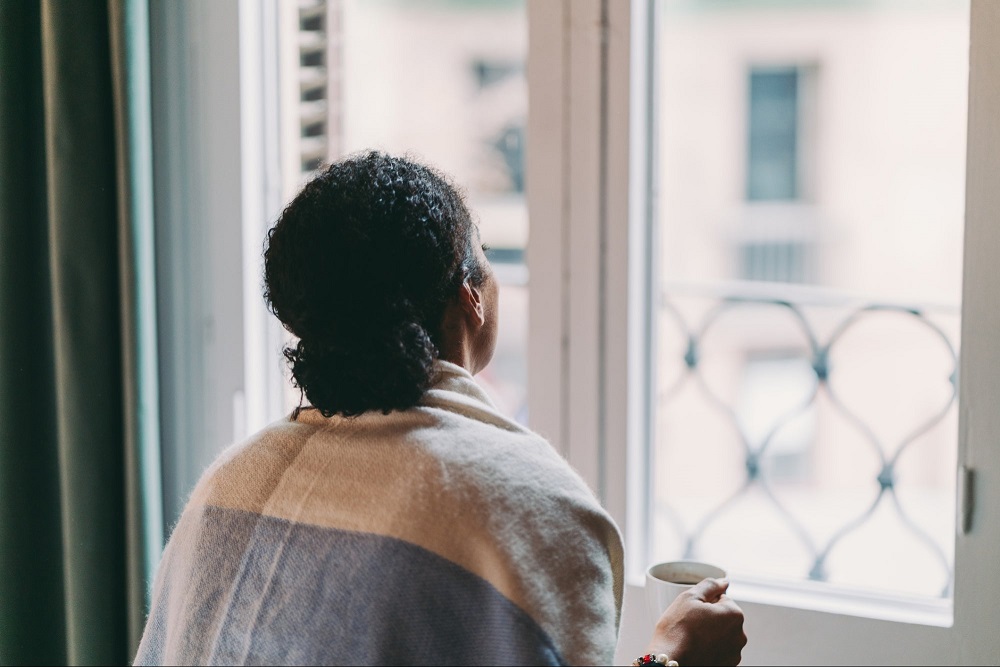 When will it dawn on people that they’ve been royally had? What will it take? It was revealed last night that even if you’ve been fully vaccinated against Covid-19, you’ll still have to self-isolate if you encounter an infected person. According to The Telegraph, this is likely to undermine plans for a full reopening from […]

No Nuremberg-Style Trials For Covid-19 Crimes Against Humanity 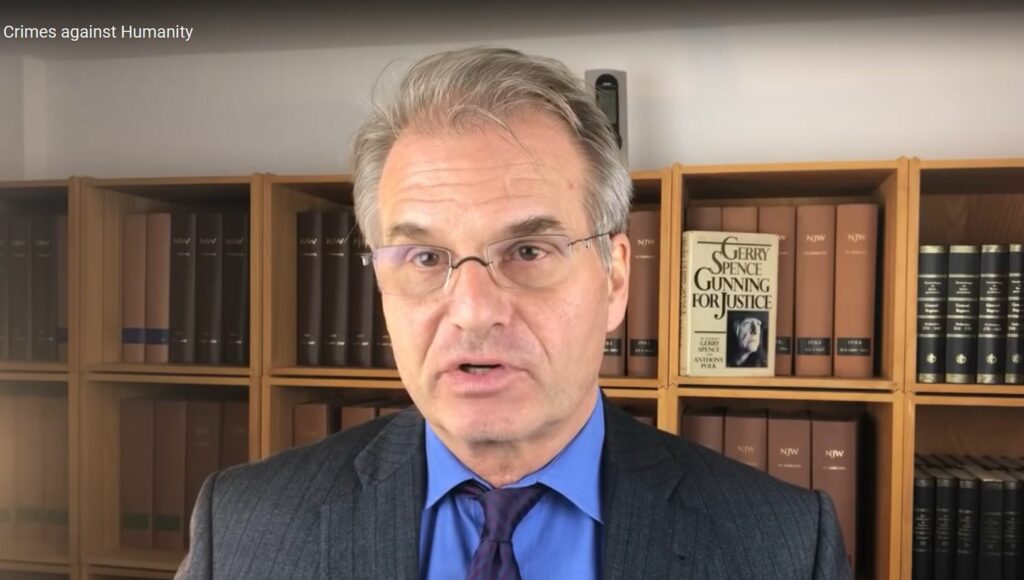 German-American lawyer Reiner Fuellmich is not really suing the World Health Organisation (WHO) and the US Centers For Disease Control and Prevention (CDC) for crimes against humanity. He’s not. It’s nonsense. He’s not suing the Pope, Queen Elizabeth II, or The Gates Foundation either. It’s monumental bollox all of it, yet some of you fall […]