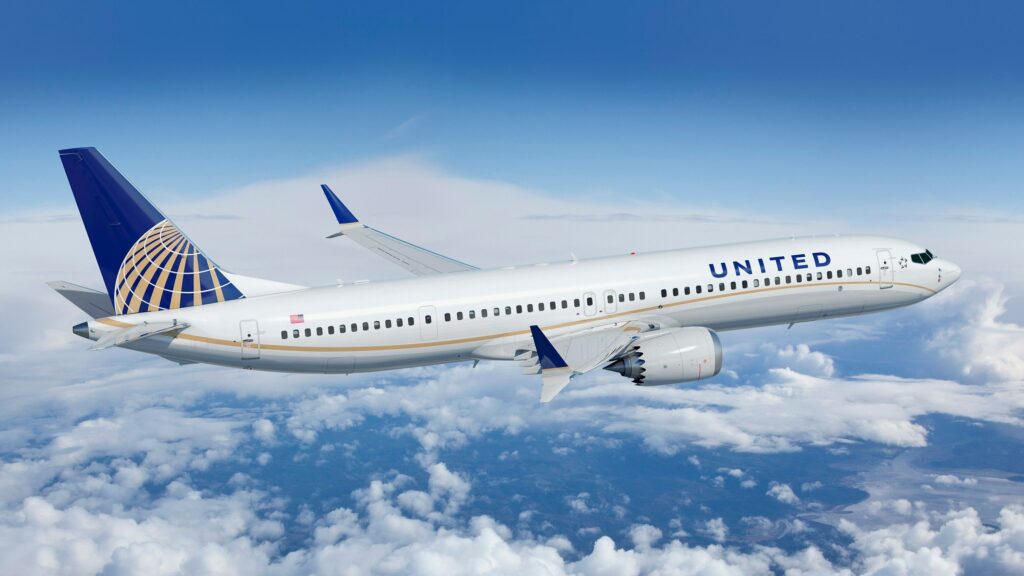 593 United Airlines staff face the sack for failing to comply with the company’s covid-19 policy. The carrier, which employs around 67,000 staff in the US, has made vaccination against covid a condition of employment. To date, 593 employees have indicated that they have no plans to be jabbed. According to the BBC: “This was […] 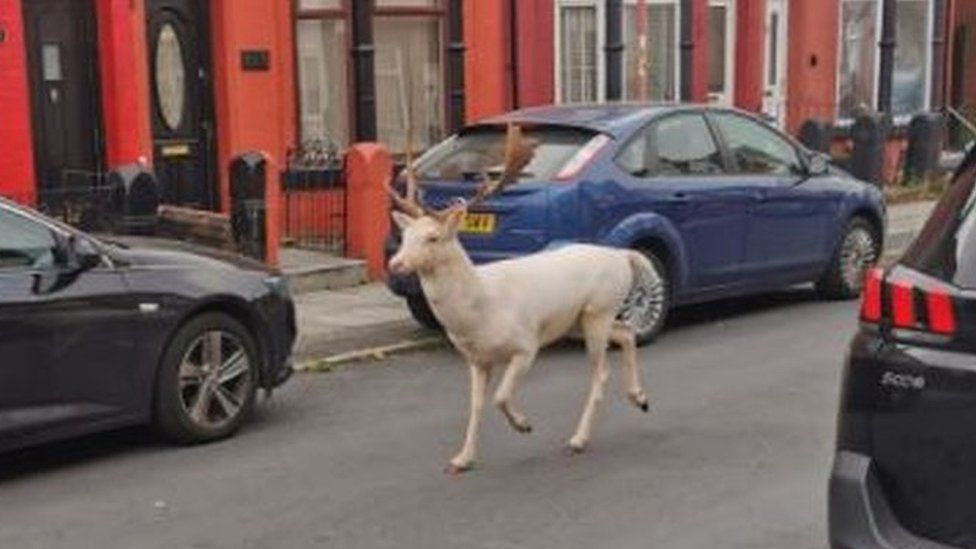 Psychopathy reigns in 2021. Merseyside Police shot and killed a rare white stag on Sunday evening. It was spotted roaming the streets of Bootle earlier in the day. The RSPCA advised the police to leave the deer be and it would make its way home eventually. However, the police claimed that the deer presented a […] 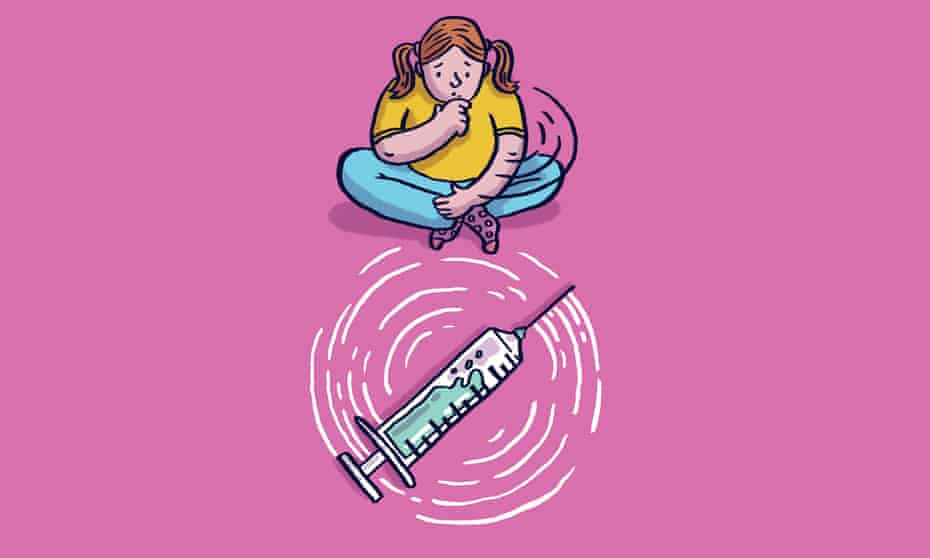 Only half of England’s children are prepared to have a covid jab. Researchers polled 27,000 children aged 9-18 year-old. 50 per cent indicated that they were willing to have the jab, 37 percent said they were undecided and 13 per cent said no thanks. According to the Mail Online: Younger children were less willing to […]

Hi friends, Apologies, but I won’t be on this evening. I’m bit under the weather. It’s not remotely self inflicted before you wags start in on me. I’ve been nursing a bit of a head cold for a few days and my voice is cracking today. I’ve gone on air when I’ve been fairly ill […]

NBA Says No To Religious Exemptions From Covid Jabs 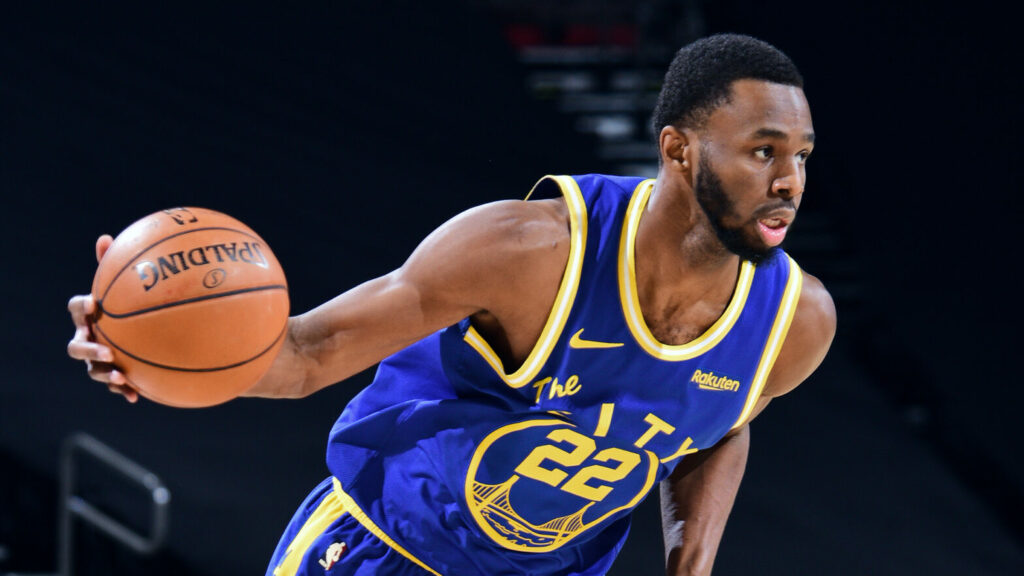 Golden State Warriors basketball star Andrew Wiggins has been told by the NBA that he will not be allowed to play in his team’s home games, unless he “fulfils his city’s vaccination requirements.” San Francisco covid rules require people aged 12 and over at large indoor events to have had a jab. Wiggins sought an […] 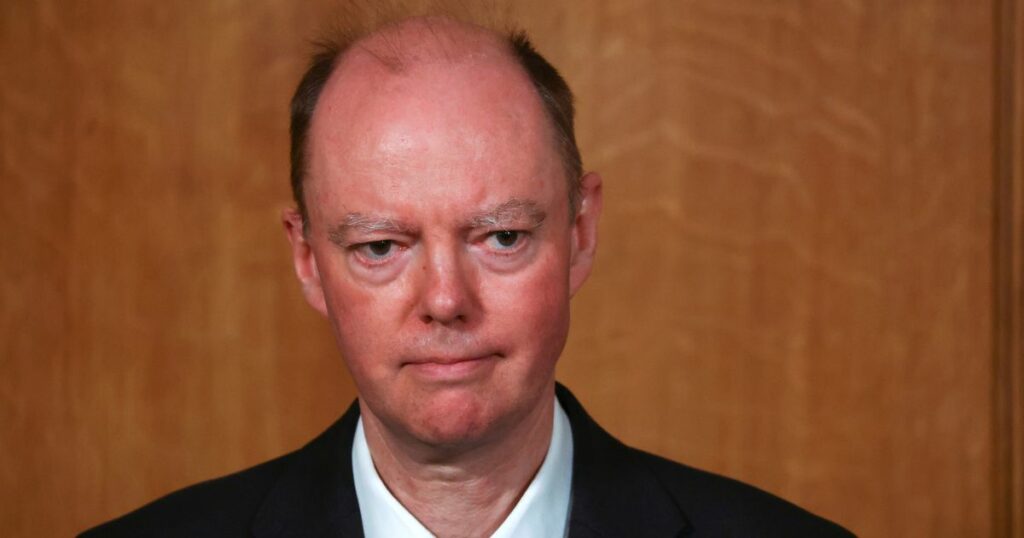 England’s Chief Medical Officer Chris Whitty wants to add fluoride to the nations’s water supply. Whitty is a prominent member of SAGE, the group of scientists that has been advising the government since the beginning of the scamdemic. Whitty recently overruled the Joint Committee on Vaccination and Immunisation (JCVI) on jabbing 12 to 15 year-olds. […]

“No Exemption To No Jab No Job” – Boris Johnson 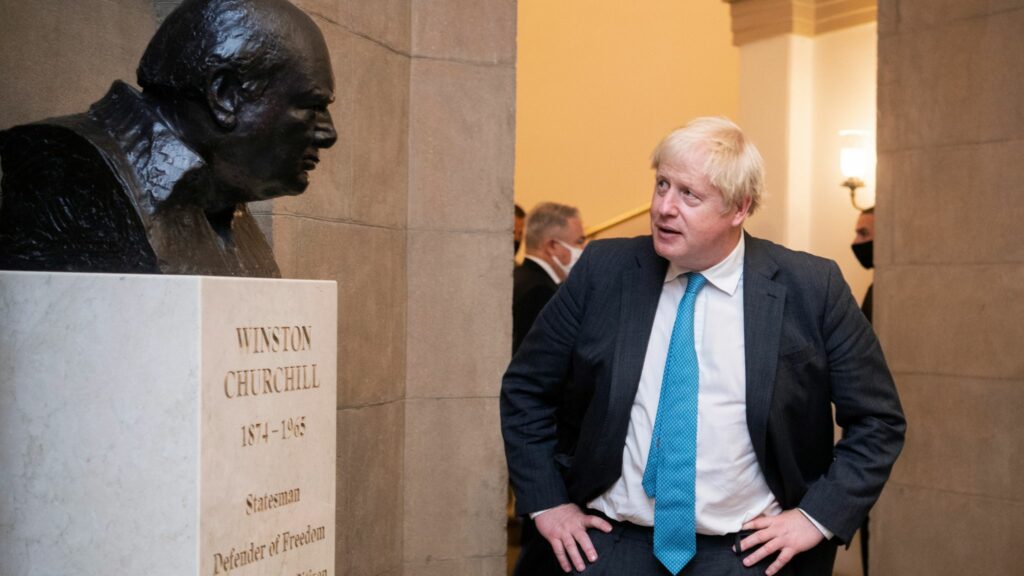 Despite being warned that the care sector faces a staffing crisis, UK Prime Minister Boris Johnson has said that “no job, no jab” is here to stay. The PM told reporters on his visit on the US that there would be no exemptions. Health ministers have told Johnson that the sector will lose at least […] 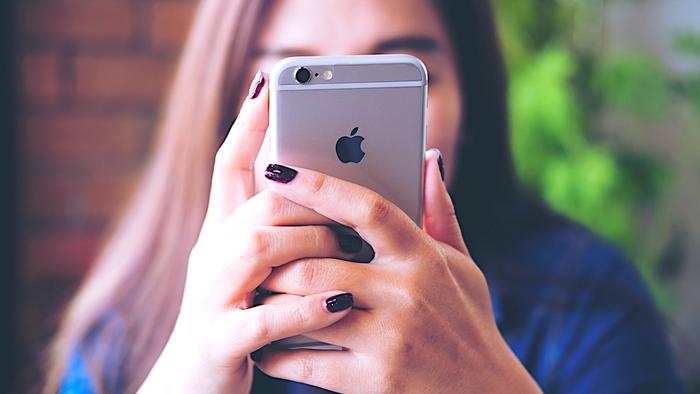 The Wall Street Journal has seen leaked documents which detail how iPhones will eventually be adapted to monitor the mental health of users. Future handsets will be capable of monitoring users’ mobility and sleep patterns. The device will also be capable of analysing your mental state through your typing patterns. According to The Times: The […]

One Tenth Of Doctor Prescriptions Are Unnecessary & Dangerous 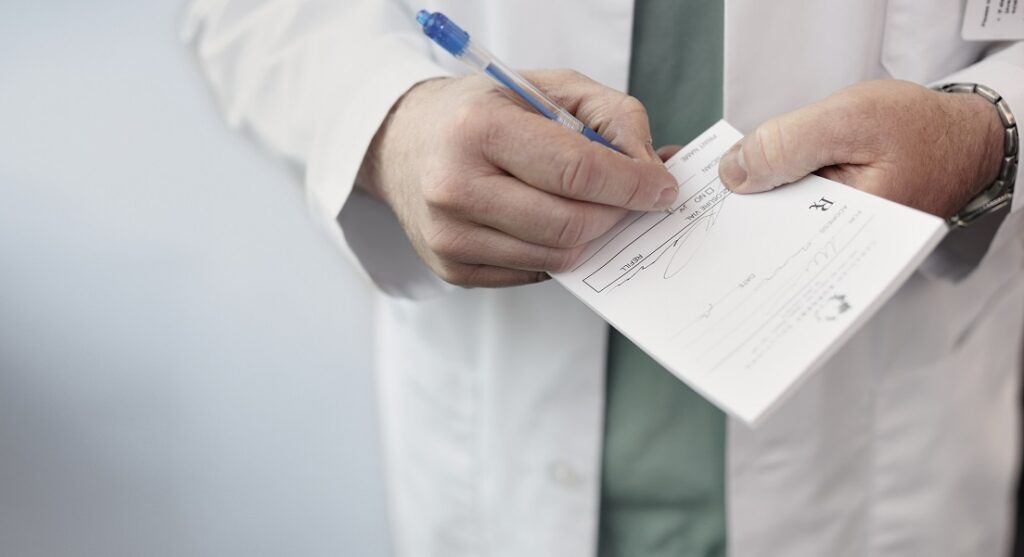 A review into GP prescriptions has found that one tenth of all prescribed medicines are unnecessary and that this is routinely harming patients. The study found that one fifth of elderly hospital admissions is due to the adverse effects of wrongly prescribed drugs. The routine over-prescribing of medicines has pushed the NHS drugs bill past […] 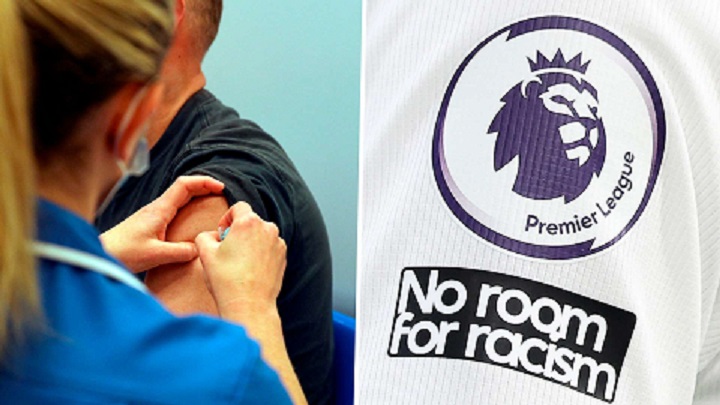 Premier League football clubs have held talks about producing a video to promote the covd-19 jabs. However, the project failed to get off the ground because of a shortage of players coming forward to appear in the film. According to The Daily Mail, many top flight players have yet to receive the jab themselves and […]